The city of Columbus now sits at 105 homicides for the 2021 year. The city did not reach the 105 mark last year until the middle of September. 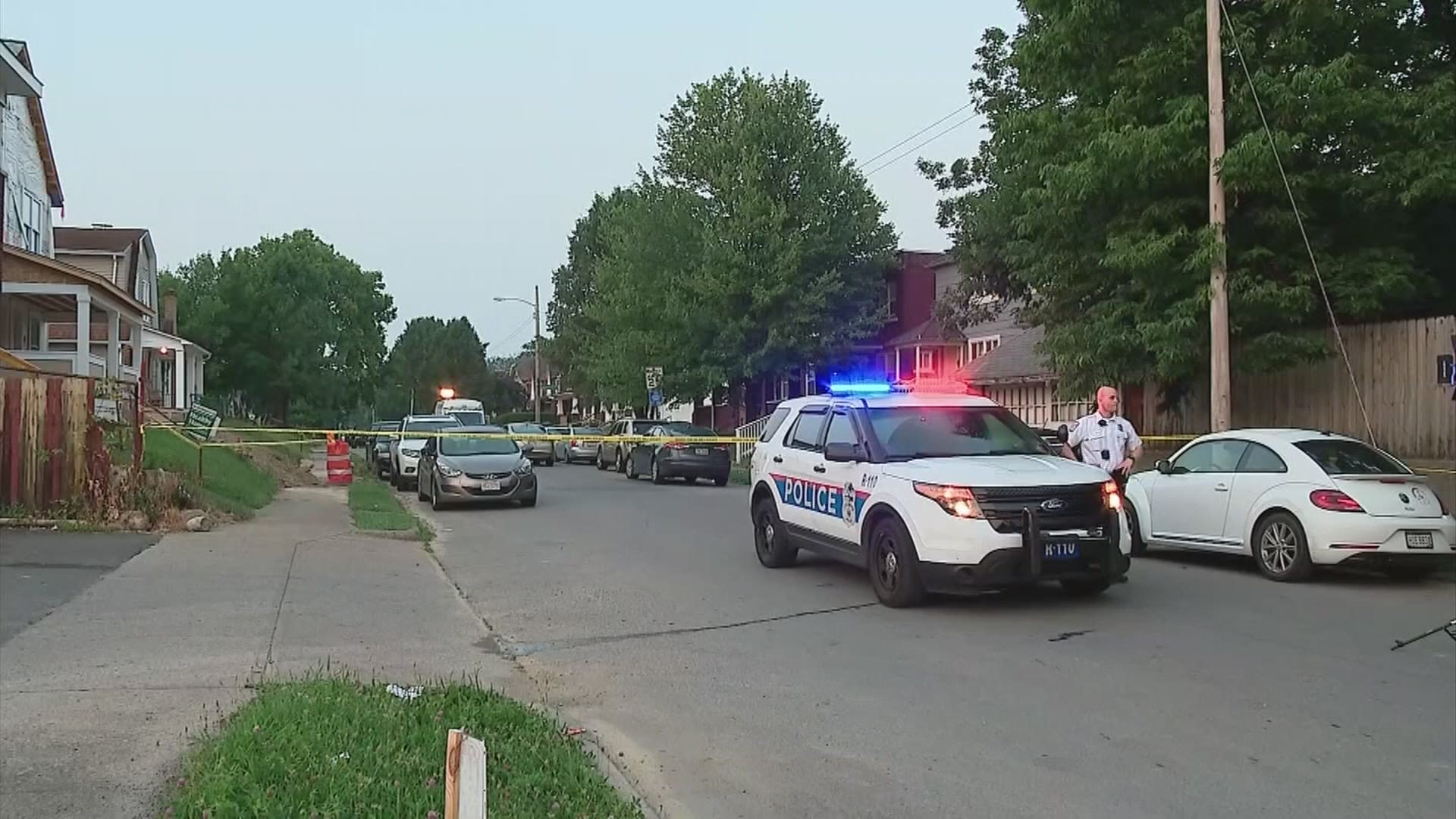 COLUMBUS, Ohio — Five people were shot and killed over the Fourth of July holiday weekend in Columbus, bringing the city's homicide total to 105 for the year.

The city didn't reach the 105 mark until the middle of September last year when Columbus recorded its most homicides in a year with 174.

Two of the deadly shootings happened on Friday, with one fatal shooting happening on Saturday, Sunday and Monday each.

Columbus Police Major Crimes Commander Bob Strausbaugh said he believes Columbus is only behind Chicago as far as shootings.

"Other major cities across the United States may be experiencing the same uptick, but it's the difference in the percentage of that uptick that is concerning,” Strausbaugh said.

Strausbaugh added the violence won't stop until parents step up.
“That's the only way we are going to try to slow this down,” Strausbaugh said.

Ralph Carter, the founder of "We Are Linden," a group that hopes to bring change in the Linden neighborhood, said it hurts to hear 105 people have lost their lives.

“We have to find a way to heal and get a hold of those who are committing these crimes because hurt people hurt people,” Carter said.

Carter said it is going to take the whole community coming together to end the violence.