The findings of a 10TV investigation took center stage in a vehicular homicide trial Tuesday. Find out why. 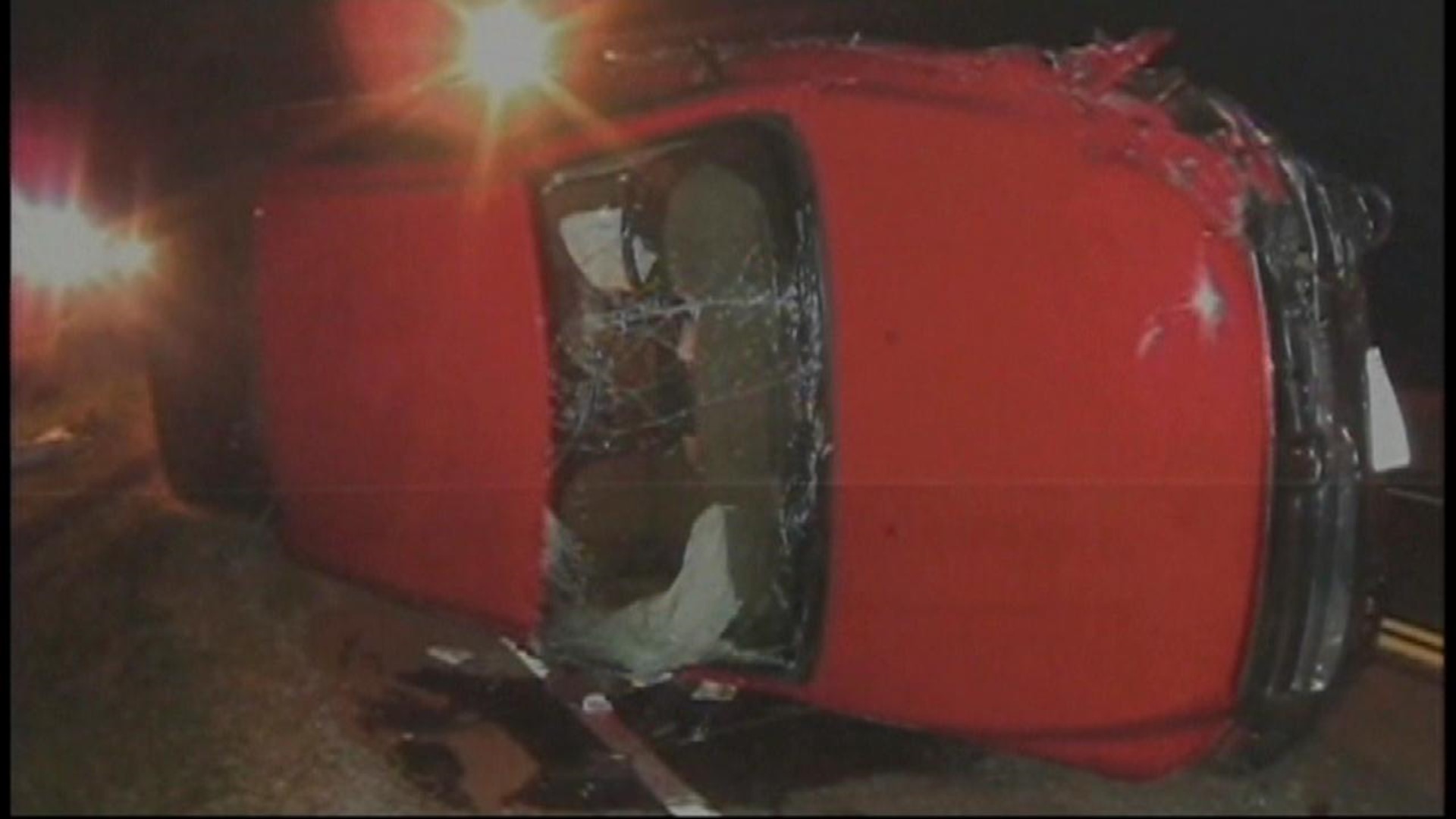 The findings of a 10TV investigation took center stage in a vehicular homicide trial Tuesday.

Cory Jackson is charged with DUI and Aggravated Vehicular Homicide in the crash that killed Paul Nauman, 73, in November 2011 in Morrow County.

Nauman's wife Patricia survived the crash, and testified that Jackson crossed the center line of the road.

A separate witness testified Jackson was driving erratically before the crash.

Tuesday testimony focused on the lab work that was the basis for the drunk driving charge.

Two weeks ago, 10TV exposed concerns about the work of an employee at the State Highway Patrol Crime Lab.

Tuesday that employee took the stand to defend her own work.

"This indicates there is a .181 result for the sample," said Emily Adelman, the criminalist who conducted that blood test.

She is the same criminalist who was found in a 10TV investigation to have cut corners and violated procedures at the State Patrol Crime Lab.

An internal investigation found she listed the wrong assignment date on 48 drug screens.

The investigation also found in two drug screens she reported using a testing substance that had already been depleted.

In addition, the internal investigation said Adelman documented transfer of samples several days after they'd been completed and destroyed a daily status report, recreated it three days later, and backdated it; a move investigators say, "defies common sense and is a clear violation of laboratory protocols."

"You're not allowed to do any of that testing anymore, correct?" asked defense attorney Larry Zukerman.

"I do not perform those types of tests anymore, no," answered Adelman.

"That wasn't a voluntary decision on your part, was it?" he asked.

"That was part of your discipline for your misbehavior, correct?" he asked

"I don't believe it was part of the discipline, no," responded Adelman.

The Defense argued her 2013 on-the-job issues raised doubts about her 2011 work on the Jackson case.

"Yes Sir, I did," replied Adelman.

"Stand behind your work on this particular case?" he asked.

Jurors also heard from Deana Nielsen, Adelman's supervisor at the lab, who personally vouched for her work on the Jackson case, saying all procedures were followed.

She also insisted Adelman was not removed from toxicology testing as part of any discipline.

Adelman was punished with a 1 day paid suspension.

The prosecution rested its case Tuesday.

A major point of contention:  which driver crossed the center line, causing the collision.

Monday, a State Trooper testified it was the Naumans.

Tuesday, a different State Trooper said it was Cory Jackson.