The Craft Beer Business Is Booming In Columbus

If you're going to a Super Bowl party or watching at your favorite pub, you may think differently about beer after reading this. 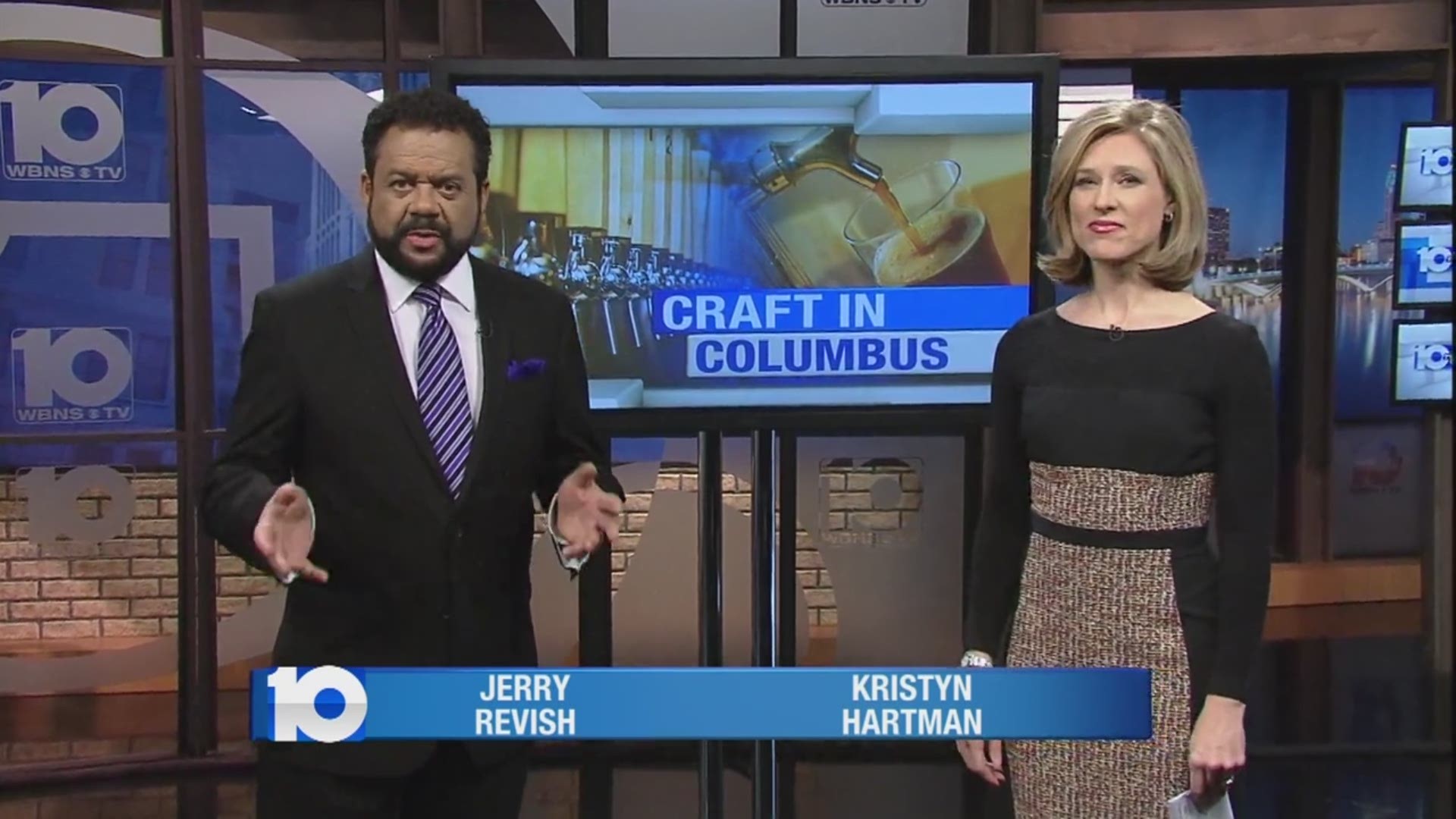 If you're going to a Super Bowl party or watching at your favorite pub, you may think differently about beer after reading this.

We wanted to tell a story from a couple of perspectives: Talk to people who’ve been around the Columbus craft scene for a long time and talk to a relative newcomer.

"The quality is there and the variety is there," Lenny Kolada said.

He’s known as ‘brewdood’ and also known as the guy who started the brewpub business in Columbus. In the early 90’s, he opened Barley’s in Short North.

“The first alehouse that had a variety of beers other than pilsner and lagers and that sort of thing was my creation," Kolada said.

Years later, he opened Smokehouse on Dublin Road, because in his words, "beer and barbeque go well together." Flashing ahead 17 years later, he's still cranking out brew and 'cue.

I also found a newcomer to the business even though Geoff Towne has a ton of experience. He worked for Sam Adams and has a master’s degree in ‘brewing science’ from University of California-Davis. He founded Zauber Brewing Company several years ago.

Towne moved into a much bigger space in Grandview Heights and now has a bar and brewhouse under one roof.

Zauber means 'magical' or 'enchanting' in German, according to Towne. In conjunction with the name, Zauber Brewing Company focuses on German and Belgian-style ales.

His business model is different from Lenny at Smokehouse. Zauber beers are available in hundreds of central Ohio bars at times. Bars will always carry Bud, Miller, etc., but shuffle local brews in and out of circulation.

Towne wants to can his beer too and says Zauber is in the middle of the canning process.

Something else that’s helped the local craft beer scene in Columbus: The blog, Drink Up Columbus.

Founder Cheryl Harrison said the blog was launched when there were only five breweries in the Columbus area. Within two years, there were 15. At the start of 2016, there are almost 30.  She predicts the number will climb to 40 or 50 over the next five years.

Let’s be honest, "brewmaster" is the one of the coolest job titles in the world, but remember, the restaurant/bar business is brutal and demands constant attention to detail and long hours.

Still, Kolada loves his life. He certainly had other plans when he went to college, but once he started brewing beer in his home decades ago, he knew what he wanted to do.

"You know, I was an architect," Kolada said. "Now I’m doing beer and BBQ -- heck yeah I’m having a good time!"

10TV's resident beer connoisseur and photographer Chris Blake is a craft beer expert. Here are a few of his favorites and where to find them: