A couple trying to become adoptive parents turned to social media to speed up the process. It worked. 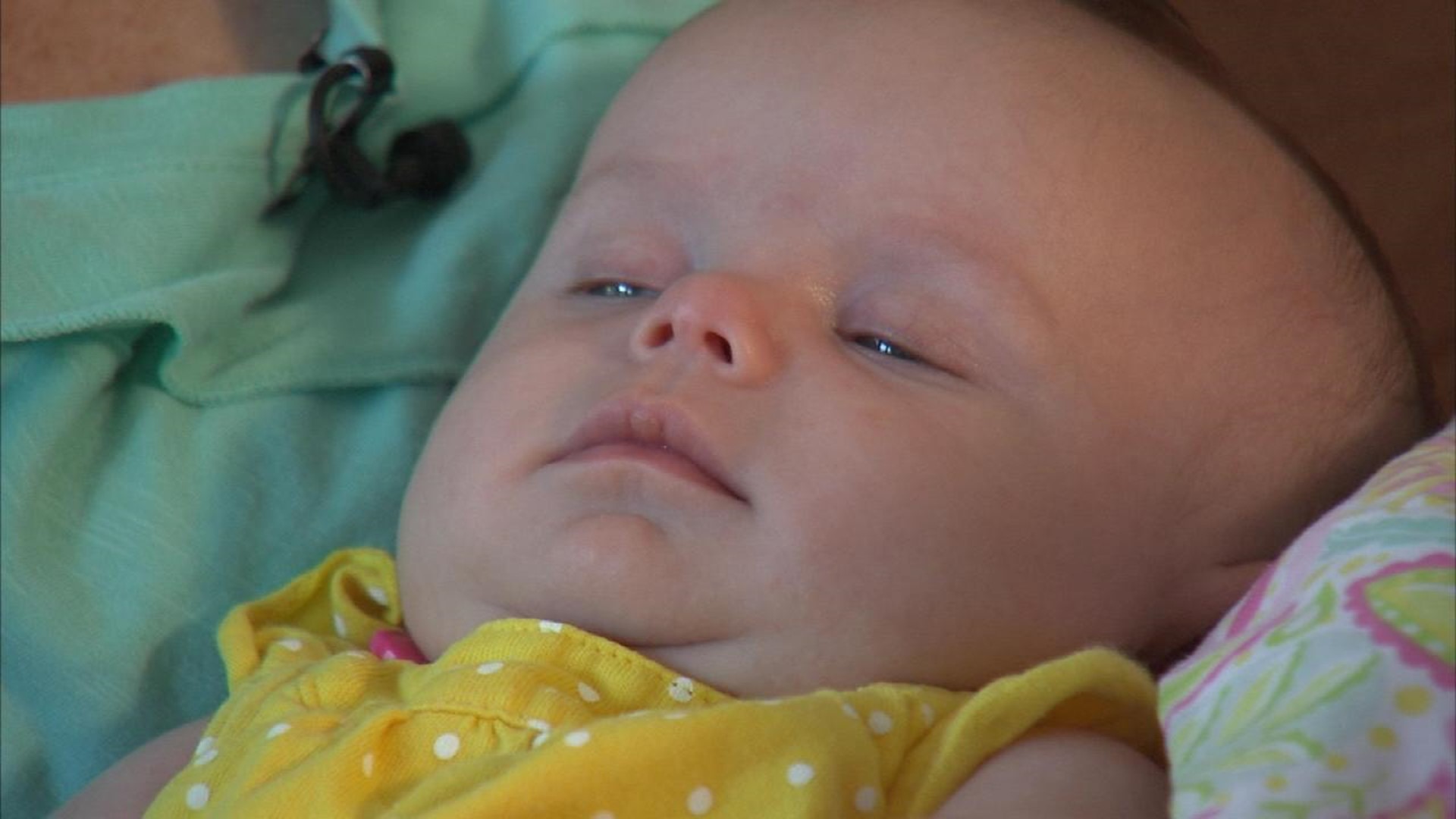 A Pataskala couple says social media helped them fulfill the lifelong dream of expanding their family.

10TV spoke with John and Kristen Juth in January about their dreams of becoming parents.

"There is a baby out there. And we will find that baby," Kristen said in January.

Years of failed efforts at growing their family included fertility treatments and even a surrogate.

"You sit there and think, 'Is this ever going to happen?' It's just an emotional toll on your psyche," said John.

Deciding to adopt began an entirely new process of waiting and hoping.

They were surprised when adoption attorney Tommy Taneff told them to take their search to social media.

"We're seeing the time period it takes a couple to locate a birth mother shortened from anywhere from 1 to 2 years to 6 to 12 months if they're aggressive with social media," Taneff said in January.

The Juths took his advice, hoping Facebook could help them find a baby.

On June 30th, Taneff called them with the news they'd been waiting for.

"There's a birth mom who's given birth and she's chosen you," Kristen remembers him saying.

"This is Madison Ellen. She is everything we've dreamed," said Kristen.

Their dream is a reality. Their hearts couldn't be fuller.

"She is literally the love of our life," said Kristen.

To other hopeful parents, they offer this advice:

"There are going to be rough days, tough days. But it is so worth it," she says. "I don't even remember those hard times. So just do not give up."

Taneff says he's had dozens of clients have successful adoption matches at least in part through social media.

He says it's still crucial to have legal counsel through the process to make sure you're protected.