The incident occurred at the vacant Ohio Light Plant on the 500 block of West Nationwide Boulevard. 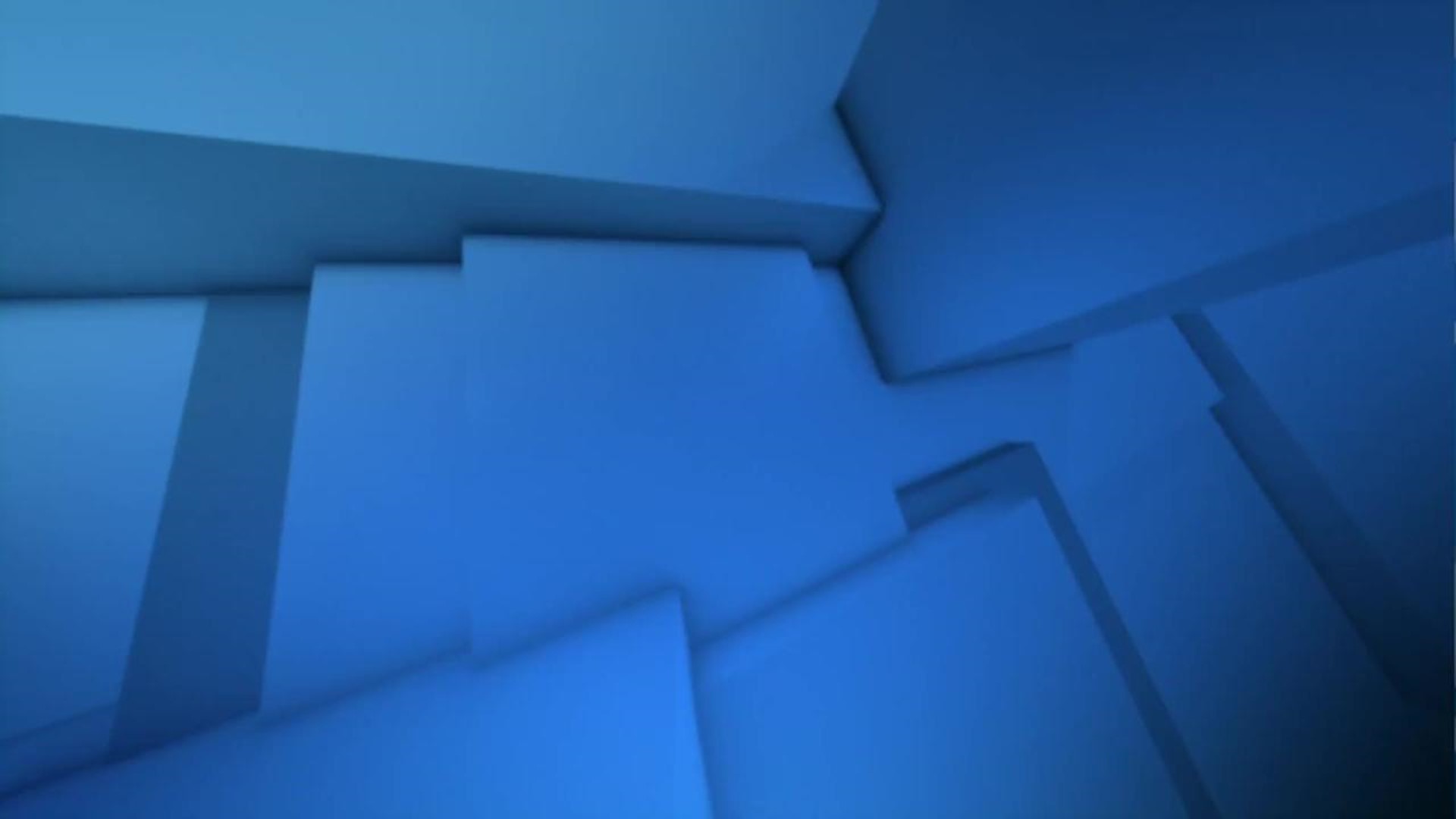 Investigators said an autopsy has revealed the cause of death of 20-year-old Frank Faught, who fell after sneaking into an abandoned building in Columbus, was electrocution.

He died early Tuesday morning after he, and two other people, snuck into the vacant Ohio Light Plant on the 500 block of West Nationwide Boulevard.

Police said Frank, along with two others, used a conveyer belt to gain entry into the building that is filled with live wires and old equipment.

10TV obtained the 911 calls those with Faught made for help.

Abigail Faught, who identified herself as Frank’s younger sister, said she could see her brother when she called.

Abigail: I don't know my location on my phone, look it up please my brother is dying," she said during the 911 call.

Police said Frank was trying to climb platform-to-platform near a stairwell when he lost his grip and fell several floors.

Justin Rayburn, who identified himself as their cousin, admitted while he spoke to the dispatcher that they should not have been inside the abandoned building.

Rayburn: I know this is why we shouldn't do these things, I just lost my cousin, he's my best friend. He was my brother

Rayburn went on to say that their curiosity got the best of them.

CFD Dispatcher: What were you doing in the building?

Rayburn: I'm sorry sir, we were just trying to explore and show his little sister.

By time police and medics arrived, the man had died.

Columbus Police said both Abigail and Rayburn have been charged with criminal trespassing.