Trades of Hope: Empowering women out of poverty

It’s not a charity and it’s not a handout, but rather a lifetime opportunity to empower women out of poverty. 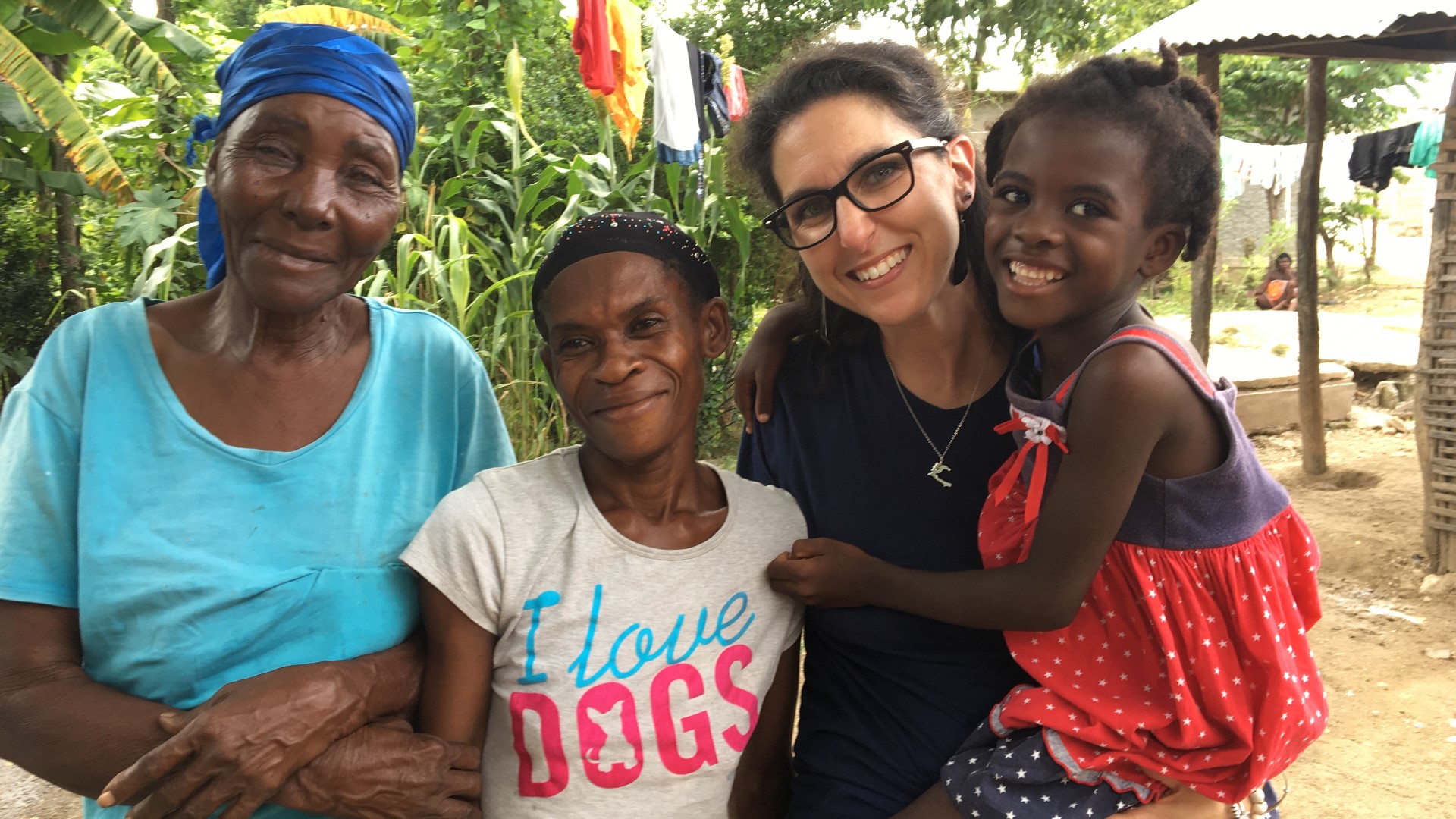 COLUMBUS, Ohio — It’s not a charity and it’s not a handout, but rather a lifetime opportunity to empower women out of poverty.

Trades of Hope enables women from impoverished countries to earn a sustainable income and take care of their families. But it can also be an opportunity for you.

When Audra Norman first heard about Trades of Hope from a friend, it piqued her interest.

“She said, you know, here’s what we’re about. We’re about breaking cycles of poverty, we’re about fighting human trafficking, we’re about keeping families together, and we’re about providing dignified work to families all over the world,” says Audra.

That was all this Pataskala mom needed to hear. Trades of Hope is a Christian-based company created by women, for women.

The company enables mothers in poor and developing countries to earn an income and not be forced to abandon their children to survive.

“The crisis really wasn’t that the children didn’t have parents,” says Audra. “It was that they had parents that couldn’t afford to keep them.”

Every week, hundreds of children in countries like Haiti are abandoned and the orphanages are overcrowded with “poverty orphans.” Norman has seen the desperation firsthand while on mission trips.

“I’ve had mamas hand me their babies. It’s the most terrifying thing to think about because they think that I can provide a better life for their child when the best thing for that child is to be with their mother,” she said.

Trades of Hope has been going strong for 10 years and is making a difference in 19 countries around the world. The women are the artisans, creating homemade and unique items to sell.

“Whether it’s jewelry, household items, purses, scarves or clothing, they send the product to Trades of Hope and we market the product through partners like me,” says Norman.

Norman says Trades of Hope is linking arms with companies who are already established in these communities and are Fair Trade Certified. Before anyone else makes a dime, the artisans are paid first.

“They get their asking price. They don’t ever get negotiated with or talked down on their price. They get paid three to six times higher than the normal wage in their regions,” Norman explained.

It’s a wage that is earned and can bring dignity to a woman who is just trying to provide food, shelter, and education for her children.

To learn more about Trades of Hope, shop these unique items, or join the sisterhood of marketing partners, you can visit Audra’s website.

If you know of an organization or individual who is doing good things for others in our community, let us know. You can nominate them at www.10tv.com/love and you may see them on 10TV.