'This is his legacy': Man continues charity after twin brother dies in car accident

Dude Charity helps raise money for local nonprofits and to honor one of the founding Dude's legacy. 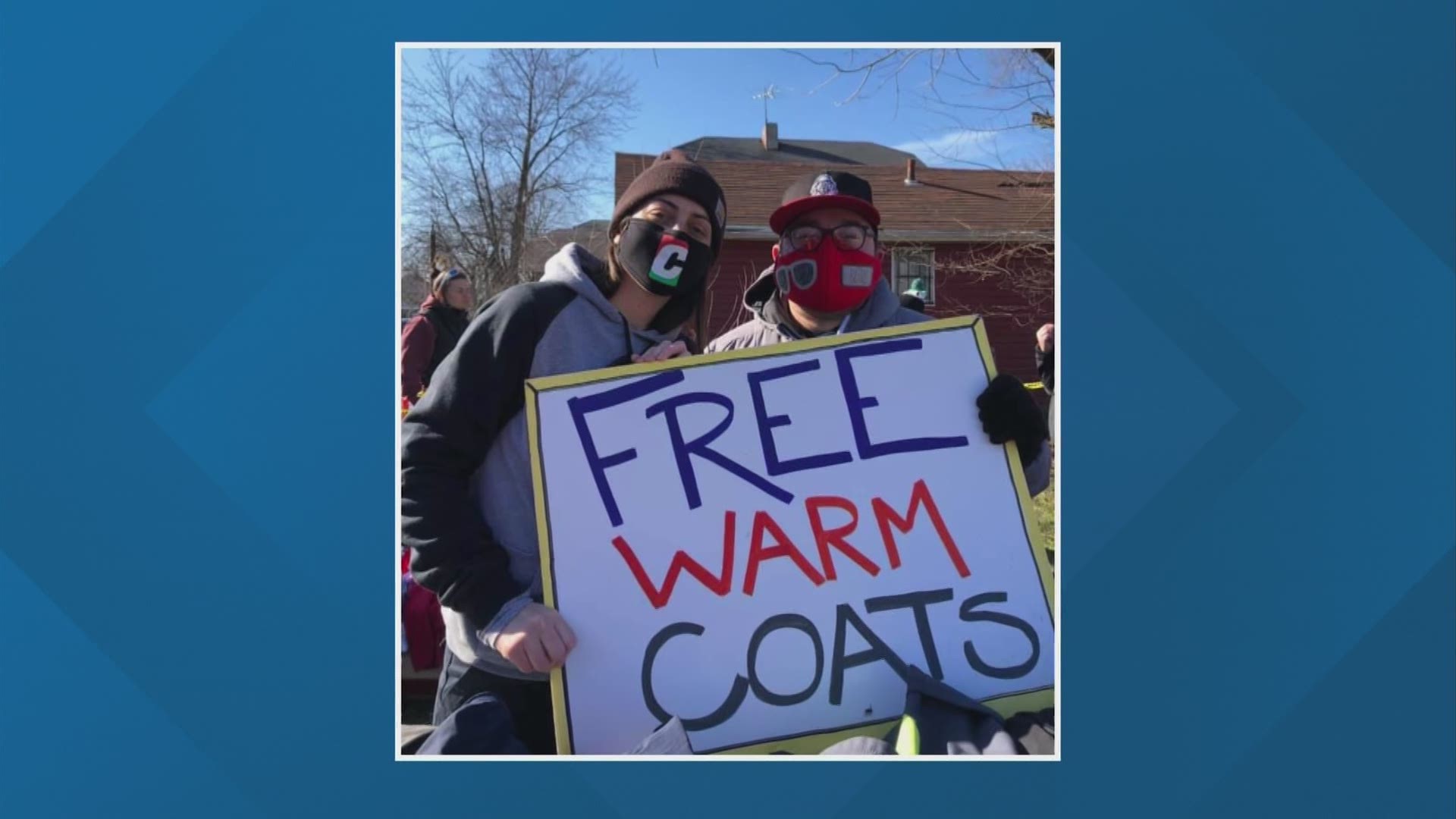 COLUMBUS, Ohio — When identical twin brothers Zac and Caleb Cooperrider started Dude Charity, they had a plan to change the world one nonprofit at a time.

“I always tell people it’s the most selfish thing in the world to raise money or do volunteering because of how good it makes you feel. At least that’s how I feel personally,” Zac said. “Why would I not wanna be selfish and keep that feeling going?”

The brothers wanted to create a charity that raises money for other charities.

Nonprofits have taken a big hit during the coronavirus pandemic as jobs were lost and yearly fundraising events were canceled.

The inspiration for Dude Charity came from the brothers’ favorite film “The Big Lebowski.” The film stars Jeff Bridges whose character goes by the name “The Dude.”

“Caleb had a very unhealthy obsession with the movie,” Zac said. “It was definitely his driving force.

Along with the volunteers they call their Dudes and Dudettes, Dude Charity was putting the fun in fundraising.

Then, in 2018 tragedy struck. 35-year-old Caleb lost his life in a car accident while on vacation in Maine. For Zac and for Dude Charity the loss was huge.

“Since he’s been gone, I’ve realized how much work he was doing behind the scenes,” Zac said. “I’m super overwhelmed with trying to keep it together. But I realize how important it is because this is his passion project. This is his legacy.”

Zac said many people want to get involved in charity work but aren’t necessarily philanthropic or used to volunteering.

But if given the opportunity they will step up. Dude Charity’s mission is to provide that opportunity so that anyone, just like his brother Caleb did, can create good in the world.

To learn more about Dude Charity or to find out how you can volunteer as a Dude or Dudette or donate to the cause, you can check out their website.

If you know a person or organization doing good things in our community you can nominate them here and you may see them featured on 10TV.