Never underestimate the love between a boy and a dog or three boys and someone else’s dog for that matter. 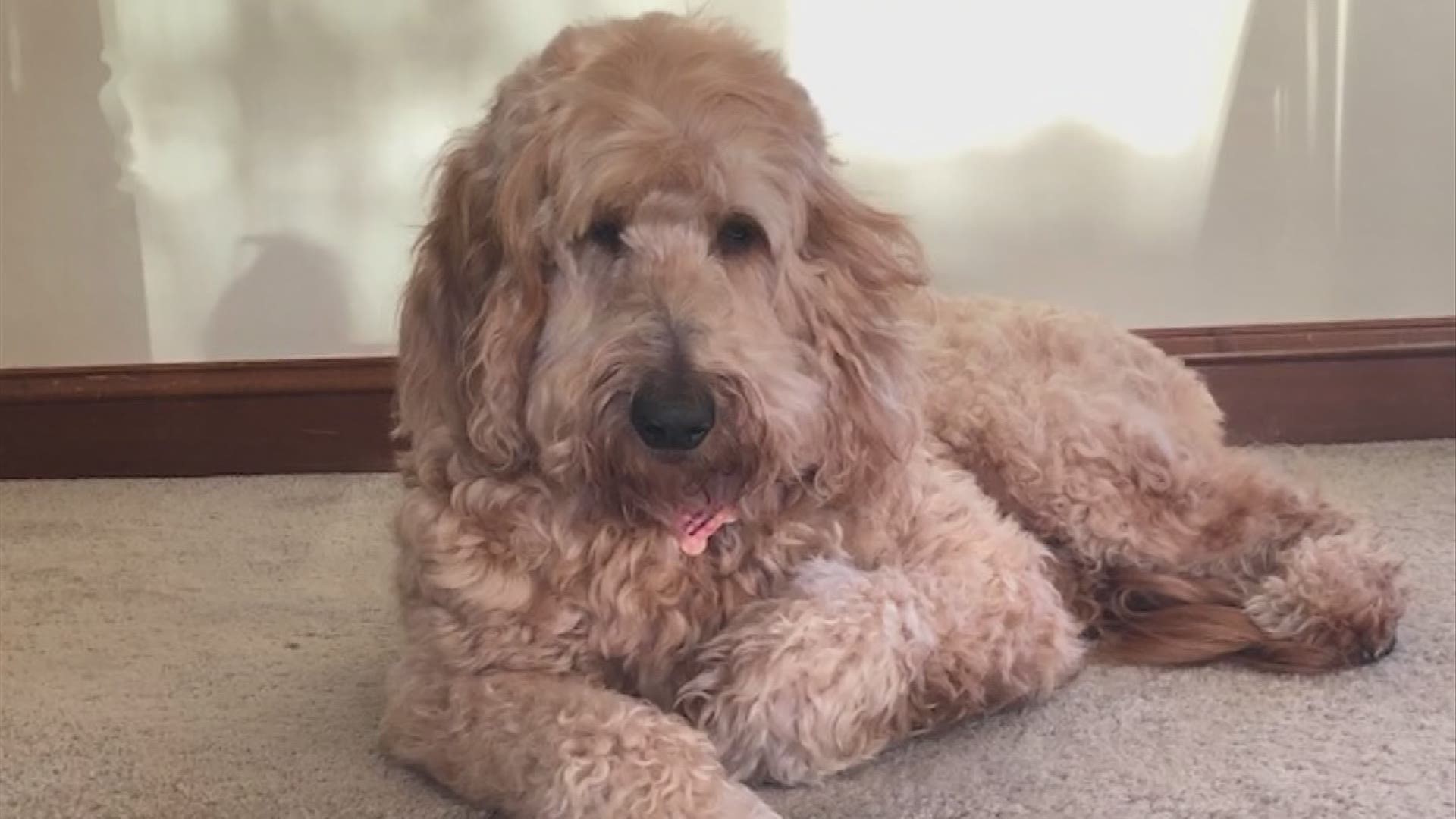 Never underestimate the love between a boy and a dog or three boys and someone else’s dog for that matter.

“She would sneak away from her house without Ms. Tonya knowing and she would come to the front yard where me, Prateek and Parker and some other kids were playing and we’d be like 'that’s Rua,'” said 11-year-old Carter Dillman.

Carter, his brother Parker, and their friend Prateek Kunchali share a lot of special moments with their neighbor’s golden doodle Rua.

“When Ms. Tonya would bring the dog over I used to always play fetch with her with a tennis ball,” Parker said.

“One of my favorite memories with Rua was when we had a snow day," Prateek said. “We were all in a big snowball fight and then Rua just popped up and joined the snowball fight.”

But the good times came to an end Memorial Day weekend when Rua passed away from cancer. The boys were devastated.

“Rua was a really special dog,” Tonya O’Tighearnaigh, Rua’s owner, said. “She loved these boys so much.”

The boys' love for Rua sparked an idea to honor their four-legged friend.

They would do random chores for neighbors in exchange for donations. Then, they would give their earnings to a local charity in Rua’s name.

“We washed cars and somebody asked us to clean out trash cans and we pulled up weeds and sticks for the neighbors," Prateek said.

“The trash can was kind of the best part for all three of us. It was just a funny job to do,” Carter said.

The boys collected $130. They donated that money to Veteran Companion Animal Services – it’s a non-profit that matches rescue dogs with veterans who need structure and purpose after returning home.

Tonya cried happy tears when the boys told her what they’d done and presented her with a certificate and a gift to memorialize the beloved pet she had lost.

“It was really touching and really sweet that they had come up with this on their own and they had worked so hard to do something so lovely,” she said.

These boys and their acts of kindness not only made their families proud but their forever friend Rua would have been proud too.

You can learn more about Veteran Companion Animal Services or make a donation at vcascharity.org.