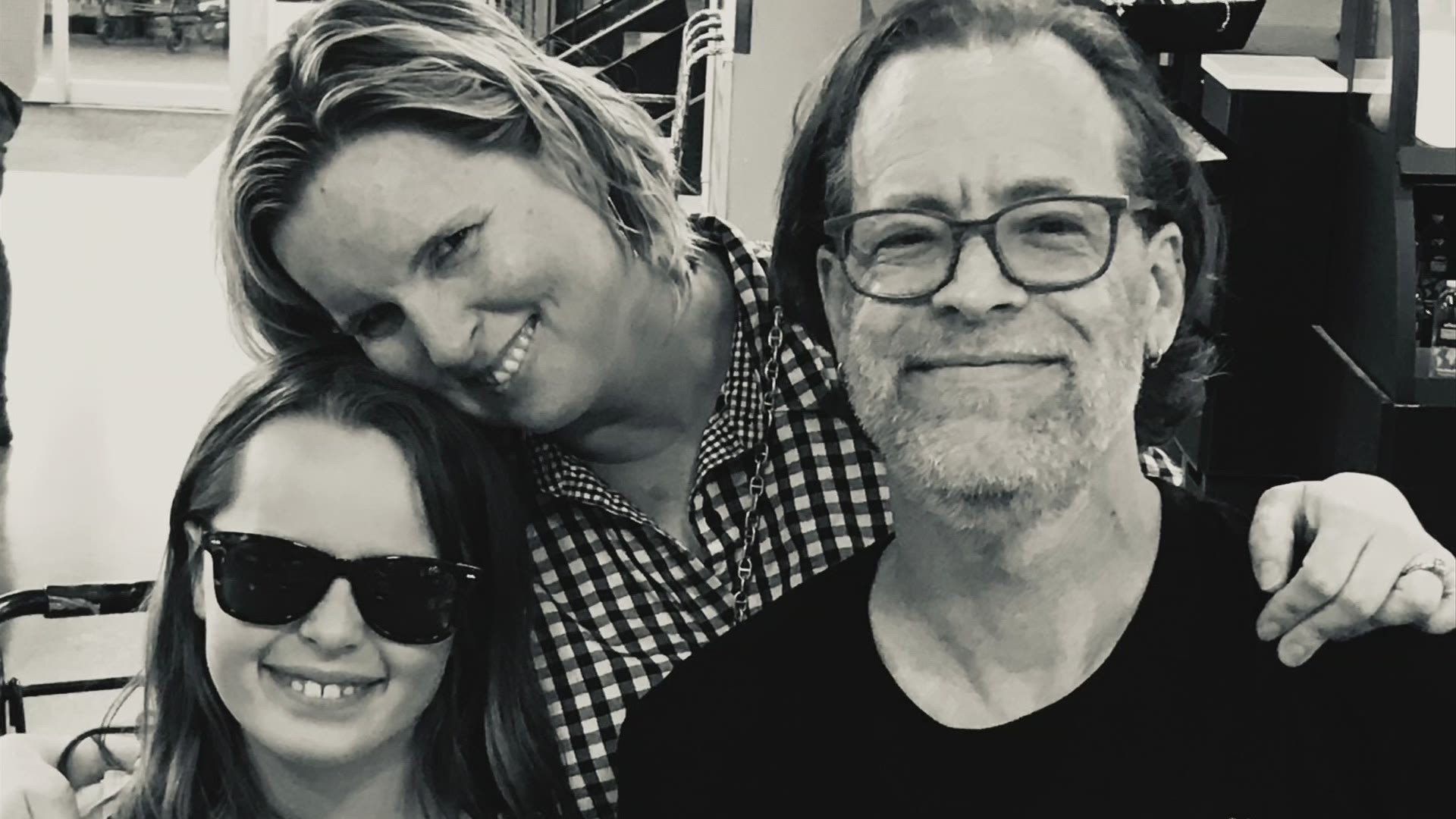 Scott Davis is somewhat of a walking miracle.

“I’ve got a really long, interesting health history," he said.

He received a double lung transplant that saved his life 26 years ago. Then, in 2018, he was told he would need another life-saving transplant.

“The medication list that I have endured for five decades ultimately damaged my kidneys to the point that I was quite ill,” Davis said.

The damage to his kidneys was irreparable. After the couple researched his options, they decided a living donor would give Davis the best results.

So, his wife took to Facebook to spread the word about his need for a kidney transplant.

Another teacher in the Olentangy school district read those Facebook posts.

Christine Snively is a history teacher at Olentangy Orange Middle School. She knew Davis but not about his health issues.

“Honestly, I would wake up almost daily and think about it,” she said. “That was a sign to me that I should probably go forward with the testing and so that’s what I did.”

Snively was right. She was a match. She and her husband shared the good news with Davis and his family. She would be his living donor.

“He needed it so desperately and I just know that he was missing out on family time, travel, and doing the things that he loves and enjoys and if I could help bring those things back to him, then why not?” Snively said.

“It was a small, short term recovery for me and it’s changed his life in so many ways,” Snively said. “I would hope that people would want to spread that kind of kindness and love.”

It’s been three months since the surgery and both teachers are feeling great and grateful.