Could something as simple as holding hands improve your relationship? 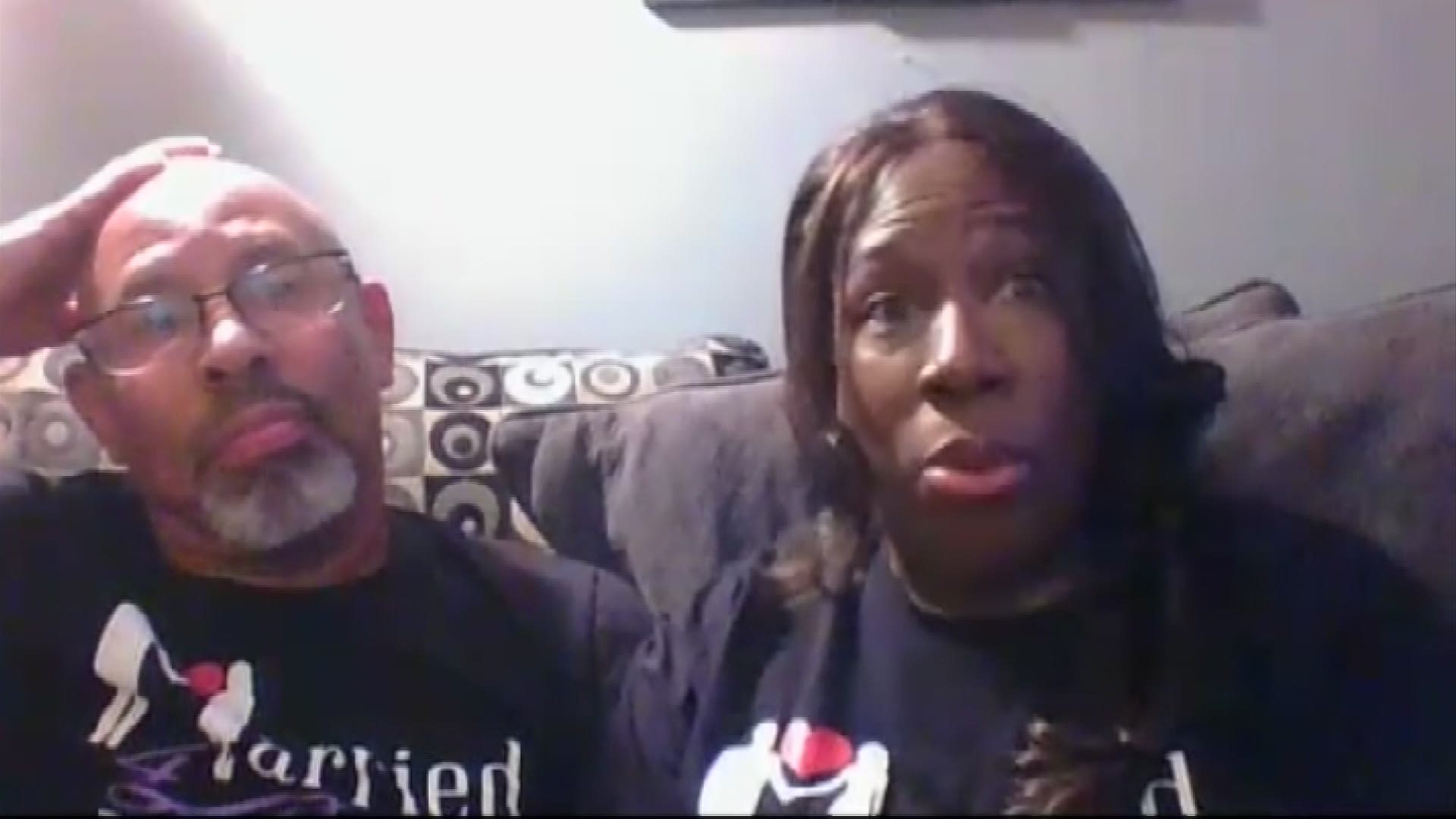 The pandemic has brought a lot of extra stress on relationships and all the forced time together has even taken a toll of some marriages. But if your relationship is worth fighting for, this story could help you save it.

How would you answer this question: Could something as simple as holding hands improve your relationship?

“It’s a security thing,” Ritha said. “It makes you comfortable knowing that somebody has your back. Somebody’s always there with you and you’re not alone.”

A few years ago, the Sawyers discovered something that would have a profound effect on their relationship. It’s called “Married4LifeWalk".

The event was created in 2017 by an Atlanta couple who hit a rough patch in their marriage due to infidelity. Their mission was to strengthen the bond of marriage by promoting the powerful biblical principle of walking in unity.

Couples would gather for social events and a two-mile walk in which they held hands and talked to each other about why God had brought them together, their future plans and more.

The Sawyers traveled to Atlanta when they learned of the “Married4LifeWalk". It was eye-opening for them.

“We did this walk because we wanted to bond more. Marriages can get boring and this walk helped us to liven it up,” Ritha said.

But this year, COVID-19 forced the walk to go virtual. The Sawyers were asked to be the Columbus ambassadors for the virtual walk. They agreed and invited local couples here to join them.

Brian says the experience showed him that couples, married, engaged or seriously dating, want to around other couples who are committed to stronger and healthier relationships.

A recent health scare put everything into perspective for the Sawyers. Early this year, Brian thought he was having a heart attack.

He was admitted into the hospital for several days.  Because of COVID-19, no visitors were allowed. But Ritha never left him.

She stayed in her parked car and rarely left the hospital. Brian says he kept telling her to go home. But she stayed. She wanted to be close by just in case she was needed.

“This is special. This person here is what they call irreplaceable,” Brian said about his wife.

The Sawyer’s hope they can be an inspiration for other couples to walk together, talk to each other and hold on tight. They encourage to look up the “Married4LifeWalk” and consider signing up.

It improved their relationship and brought them closer together. The time together helped remind them of why they were together.

The couple will celebrate their 30th wedding anniversary in April 2021. They vow to keep walking, keep talking and keep holding hands.

“You never let go of the hand you’re holding,” says Ritha. “This unity, this bond we’re having, we want to share it.”