The city dedicated Merchant Park to a Black family who was the first to settle in the area. 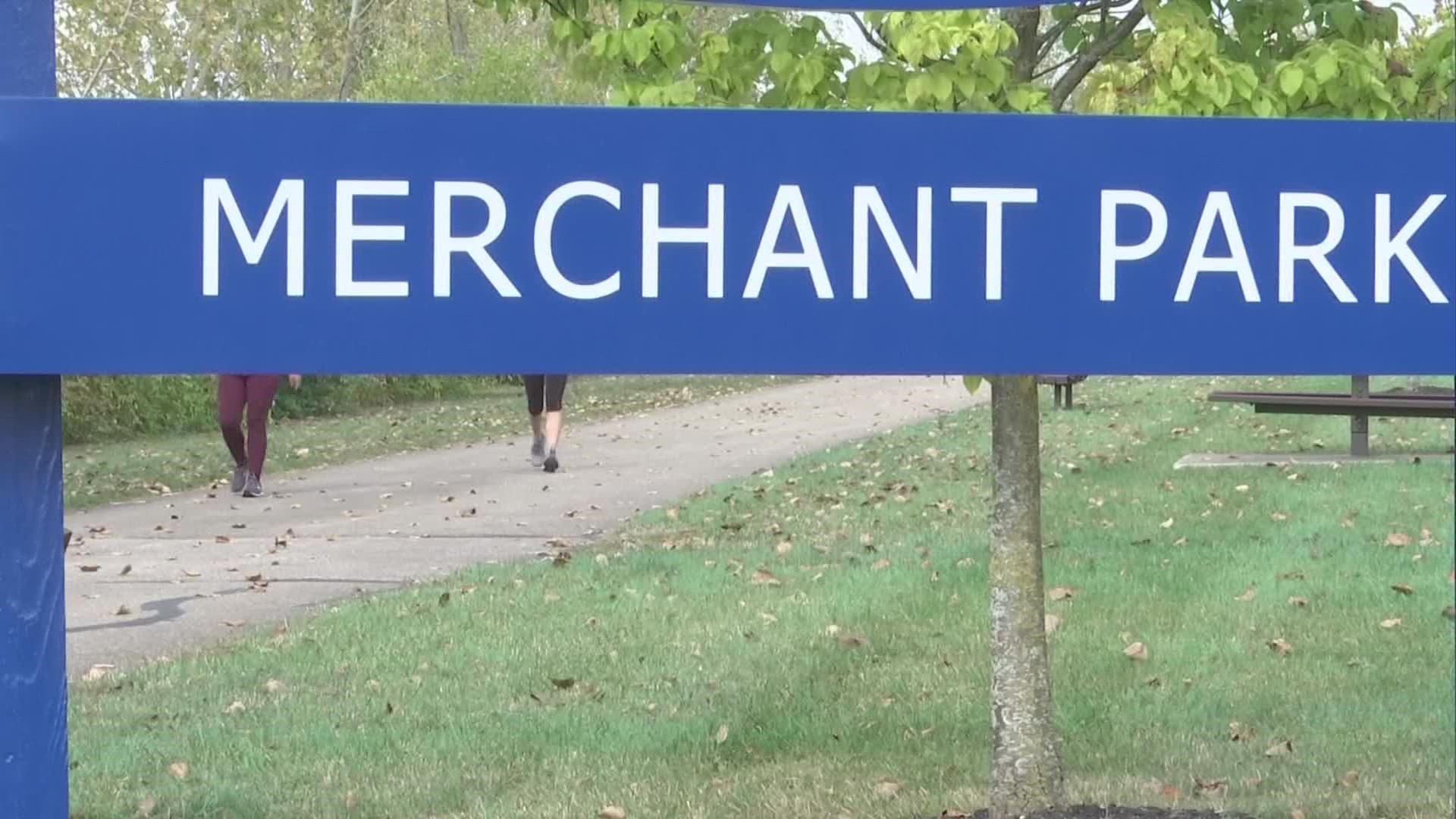 HILLIARD, Ohio — The City of Hilliard is honoring what is believed to be the first Black family to move to the city during the early 1800s with a park now dedicated to the family.

Attorney Dawn Steele said she began working with the city to dig up pieces of history and use them to name a park on Center Street.

Steele said she began researching African American and Indigenous history in relation to central Ohio to find connections to Hilliard. She came upon a famous race car driver who died in the 1940s who had a family connection to the Merchant family; a name Steele said continued to pop up.

Through her research, she found that Attorney John Waddy was a member of the Merchant family and cousin of family historian Evonne Merchant-Grant.

“Back when I was a child I thought about the name Merchant and I thought you know there had to be something great about the name, but the thing is if you don’t understand or research your history, it’s vita,” Merchant-Grant said.

Merchant-Grant began looking into her own family history in 2008 and helped to provide key pieces to Steele, which revealed her family was likely the first Black family to reside in Hilliard.

The two women began working together to find other relatives from California, Illinois, Alabama and North Carolina among other states. Several of them were at a park dedication the morning of Oct. 10.

“This is a little peaceful spot, people can come here and just meditate and just reflect and that’s what I’ve been doing, I’ve been reflecting on it all,” Merchant-Grant said.

Portraits of family members were reimagined to add to an informational layout which will stand in Merchant Park highlighting the influence the family had on the area. 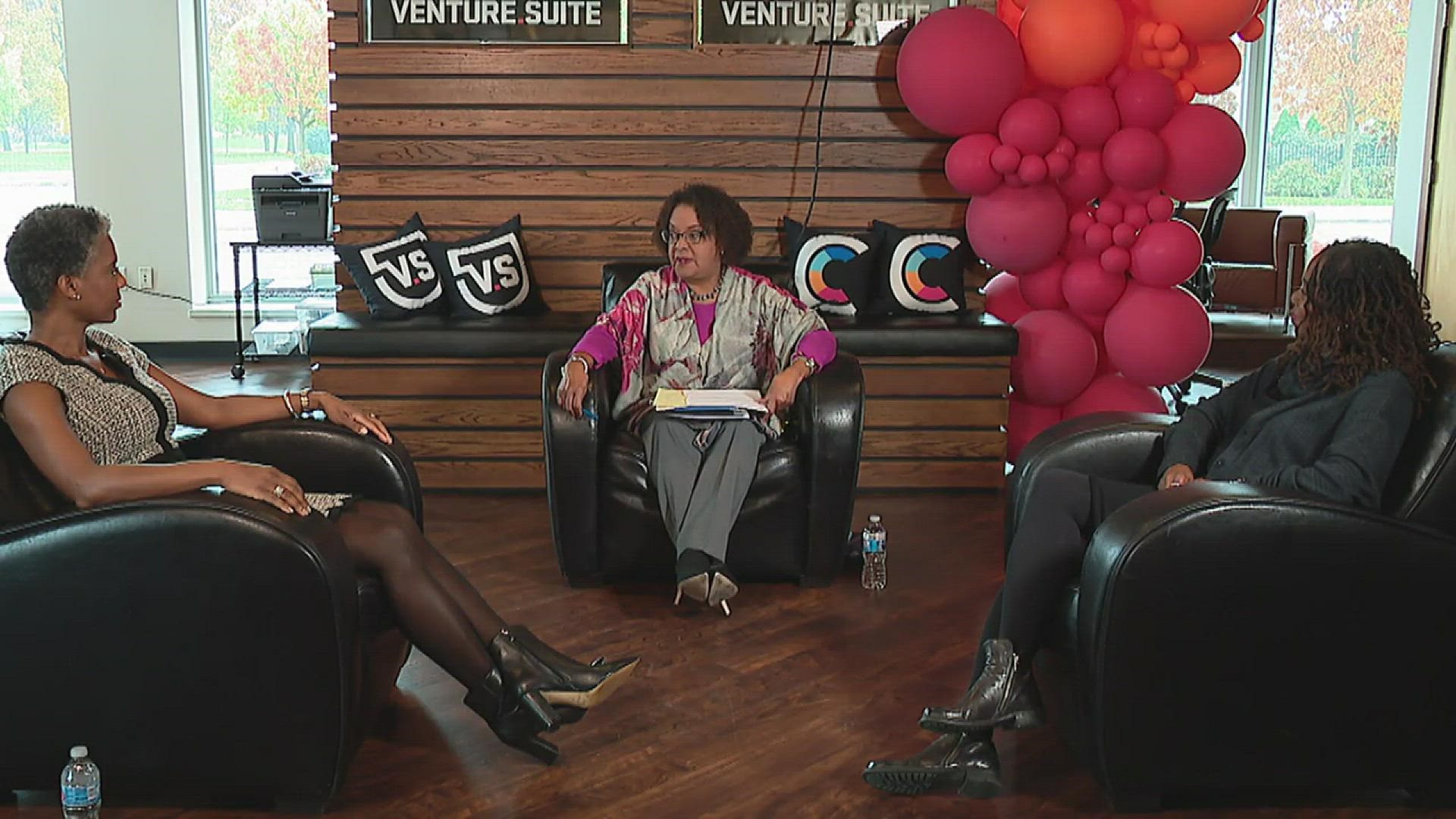