LGBTQ+ youth are facing mental health challenges at a higher rate; campaign aims to show help is out there

A 2020 national survey by The Trevor Project found 40% of LGBTQ youth "seriously considered attempting suicide in the past twelve months. 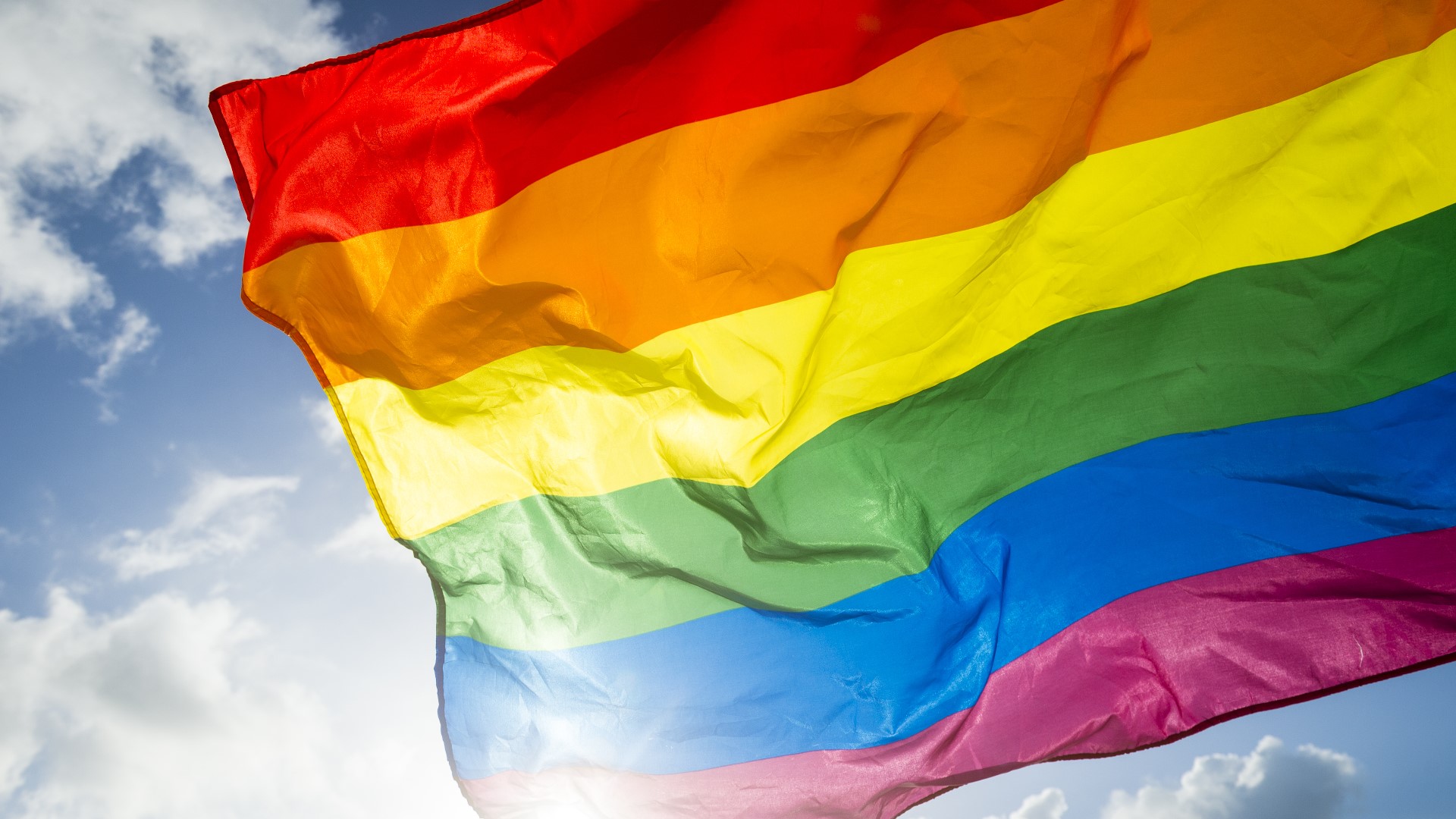 COLUMBUS, Ohio — The stigma surrounding mental health makes it hard for people to get the help they need, especially for youth in the LGBTQ+ community.

A 2020 national survey by The Trevor Project looked at the experiences of more than 40,000 LGBTQ youth across the United States, who are 13-14 years old.

Additionally, 46% of LGBTQ youth reported they, "wanted psychological or emotional counseling from a mental health professional but were unable to receive it in the past 12 months."

"We want to get that out there that this is a problem so that people can be aware of it and help us solve it," said Dr. Patricia Gentile, the psychiatric medical director at The Buckeye Ranch.

The Buckeye Ranch has teamed up with Nina West to start a community-wide education initiative called "I Wish Someone Would Have Told Me."

The goal of the campaign is to encourage conversations about youth mental health in the LGBTQ+ community, reduce stigma and connect individuals and families to the resources they need.

"By increasing awareness about it and increasing people's exposure to people who struggle with it, I believe we can improve the community's ability to embrace these people, embrace what they're going through," Gentile said.

"There have been studies to show that if we can improve their support systems and decrease the discrimination and harassment, we can decrease their mental health needs and what they're suffering."

Rhonda Cumberbatch is a home-based clinician with The Buckeye Ranch, working directly with young people in the LGBTQ+ community.

Cumberbatch said listening to youth and reassuring them of your support, goes a long way.

"Young people growing up in the LGBTQ community face so much - being ostracized. Unfortunately, a lot of times in their own families and definitely within the community and it's important for them to know they're not alone," Cumberbatch said. "They feel the struggle. So, to have somebody else say to them, 'You're OK. I see you. I hear you. I can support you. You're good!' That would be a huge piece."

To share your own message as a part of the "I Wish Someone Would Have Told Me" initiative or learn how you can support LGBTQ+ youth, go to the Buckeye Ranch Facebook page and website.

To connect with resources for youth, families, educators, and allies, click here.

If you or someone you know is struggling with suicidal thoughts, call the U.S. National Suicide Prevention Lifeline at 800-273-TALK (8255) any time of day or night. You can also chat online.