People have stopped by to show their support by placing notes and words of encouragement on the doors and windows. 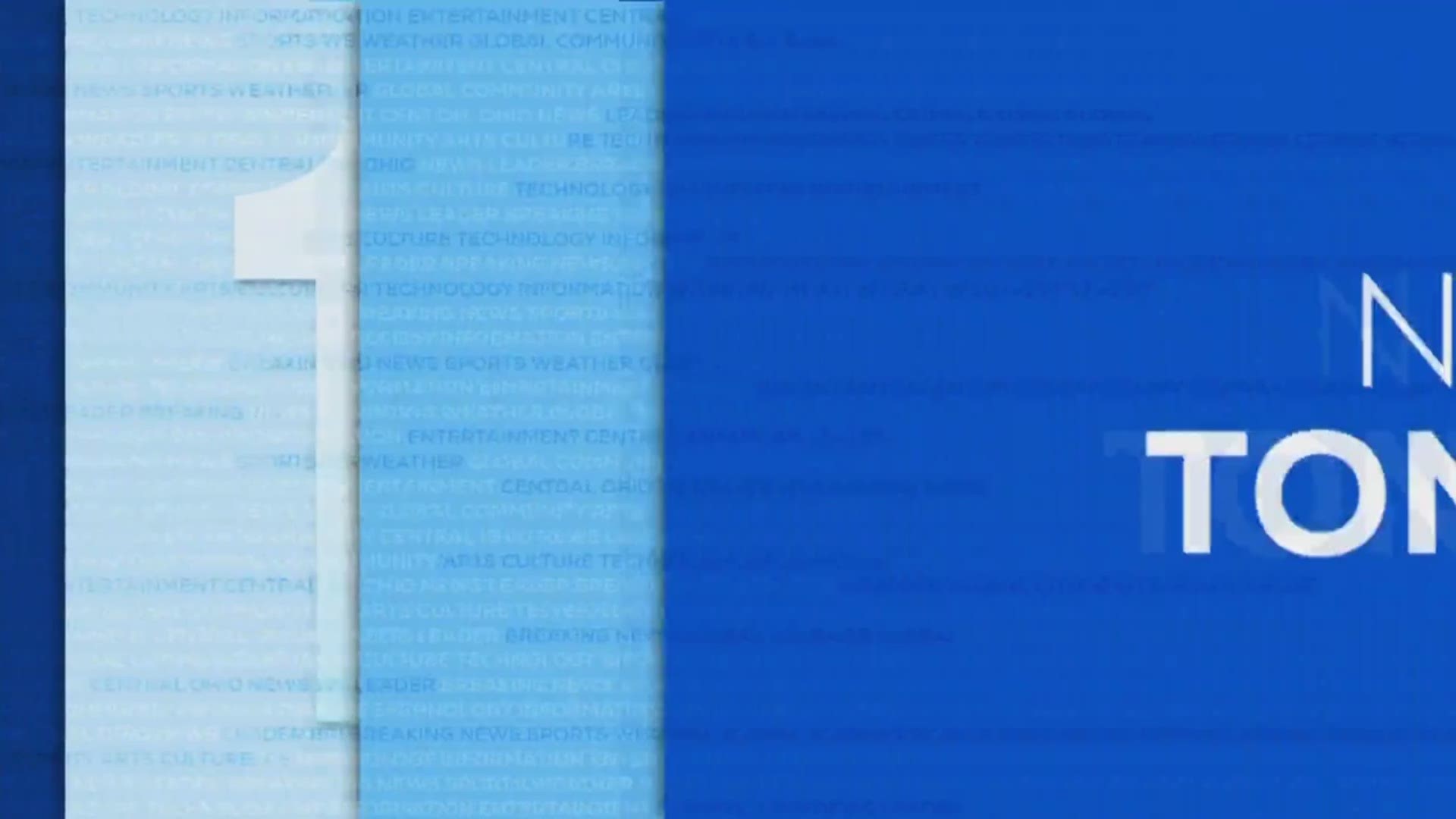 It was an area taken over by a crime scene Thursday night, and now shops and restaurants on Hamilton Rd. are trying to return to normal.

The scene is very calm at a now closed Nazareth Restaurant. People have stopped by to show their support by placing notes and words of encouragement on the doors and windows.

“There is a God, and we'll be alright,” restaurant owner, Hany Baransi said.

Baransi reassures his customers he will reopen.

He and his staff are receiving an outpouring of support from loyal patrons as well as people across the community.

“I'm very grateful that it's something that we can recover from,” said Baransi.

But he says he has no doubt Thursday nights attacks inside his restaurant were an act of terrorism.

Baransi says 30-minutes before Mohamed Barry came and attacked four people, he came in, looked around, and asked where he was from, asked about their food, and then where he was.

“As customers were saying, he started hitting one person and then started slashing people from one side on that side,” Baransi said.

“That's not going to drive us away though, because the staff is awesome, the food is great,” Mike Plemons said.

Mike Plemons and his wife are faithful customers at the Nazareth Restaurant.

“We had some friends that had asked us, were you guys there, because we know that we do frequent the area,” said Plemons. “And we're from the area, so it's very possible that we could have been here.”

“I was shocked. Because as busy as Hamilton Rd. is, this is such a safe kind of peaceful area,” said customer, Stephanie Poole.

Columbus police Chief Kim Jacobs says the FBI is now helping in the investigation because of potential terrorism.

Police believe Barry acted on his own.

“It was definitely scary to hear, and hopefully everyone pulls through without a problem, and hopefully the community is not shIed away from being here,” Plemons said.

The owner says he plans to reopen his restaurant, Monday.