The City of Columbus is looking over plans that would create passenger rail service from Columbus to Chicago. Get the story. 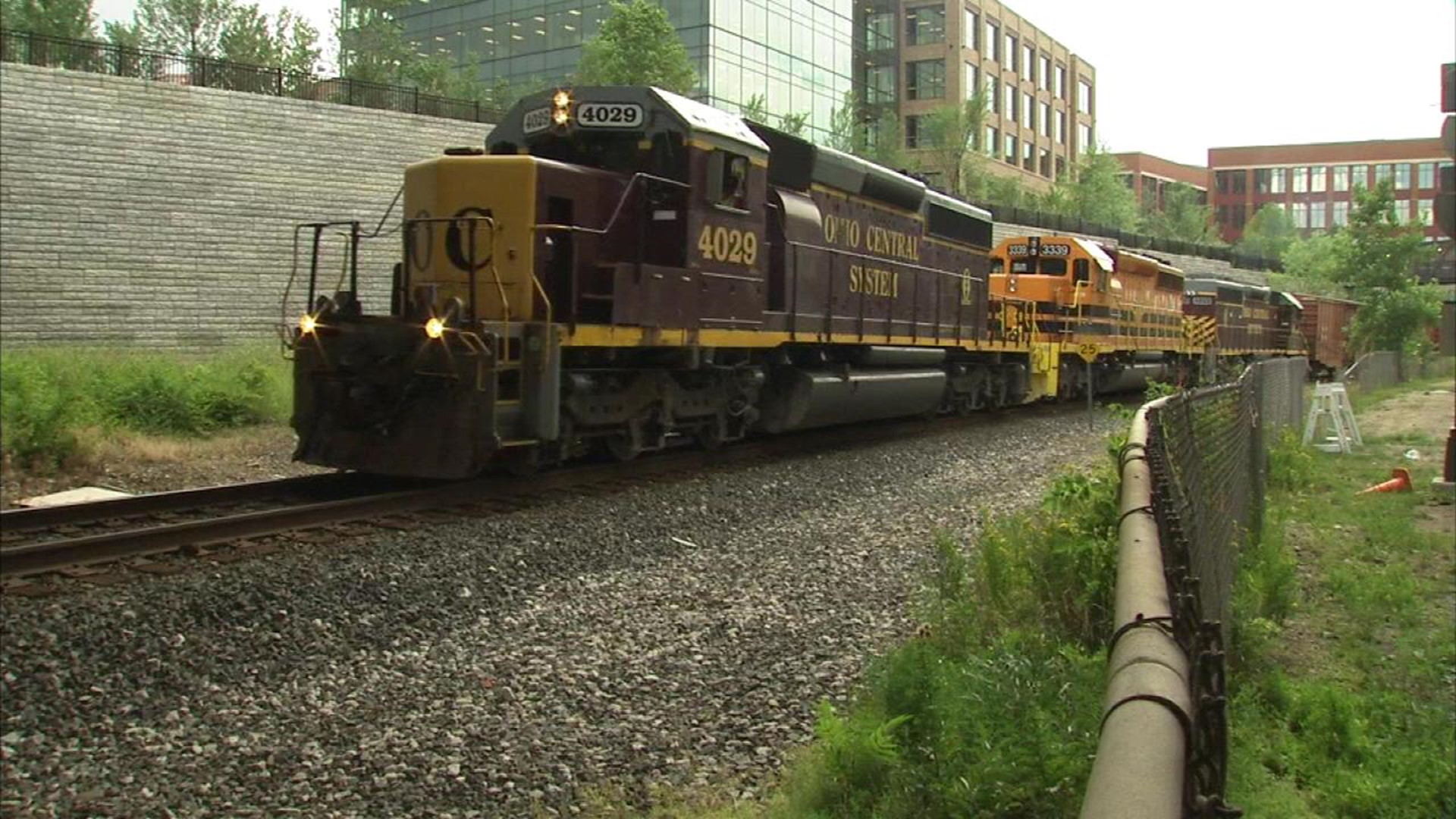 The City of Columbus says it is reviewing a proposal to bring passenger rail service to downtown Columbus.

"Over a period of 30 years, we are projecting that 26,800 jobs could be created. That is the equivalent to seven General Motors plants," said Geoff Paddock of the rail association.

The passenger train would make stops along the way. Stops would include Marysville, Lima and Fort Wayne, Indiana. It would terminate in Chicago, Illinois.

"The consultant has said long term there is potential of connecting Columbus to Pittsburgh which then connects to Philadelphia and the East Coast," said Vince Papsidero who is the Planning Administrator for the city of Columbus.

Columbus is the largest city in the country that does not have passenger rail service.

According to the Northeast Indiana Rail Association Feasibility study, the proposed train would reach speeds of 110 miles per hour which would put passengers in Chicago in about four hours.
.
"Two million passengers would be captured by this rail line that would otherwise be driving in the corridor," Papsidero said.

The proposal, according to the city of Columbus, is part of an effort to connect Central Ohio to a midwest network of passenger train service.

"The current concept of this project is the end of this line would be downtown where the convention is," said Papsidero.

The city says existing track next to and under the Greater Columbus Convention Center could be used for passenger rail service.

The city says the price tag is estimated to be in the billions, but Ohio would only foot part of the bill.

"Eighty percent of the funding is provided by the federal government. The other 20 percent comes from the states," Papsidero said.

According to the Northeast Indiana Rail Association, the passenger line will be profitable which could attract private funders.

The city says the next step will be to conduct an environment study.

Ultimately, the Federal Railroad Administration will determine if the project will get the green light.

Officials say it could be five to ten years before Ohioians see the first train leave downtown Columbus.

The Feasibility study can be found here: http://niprarail.org/wp-content/uploads/2013/06/Executive-Summary-for-Press-Release_62813_Final.pdf