The city of Columbus is going after a local landlord some call a "slumlord". 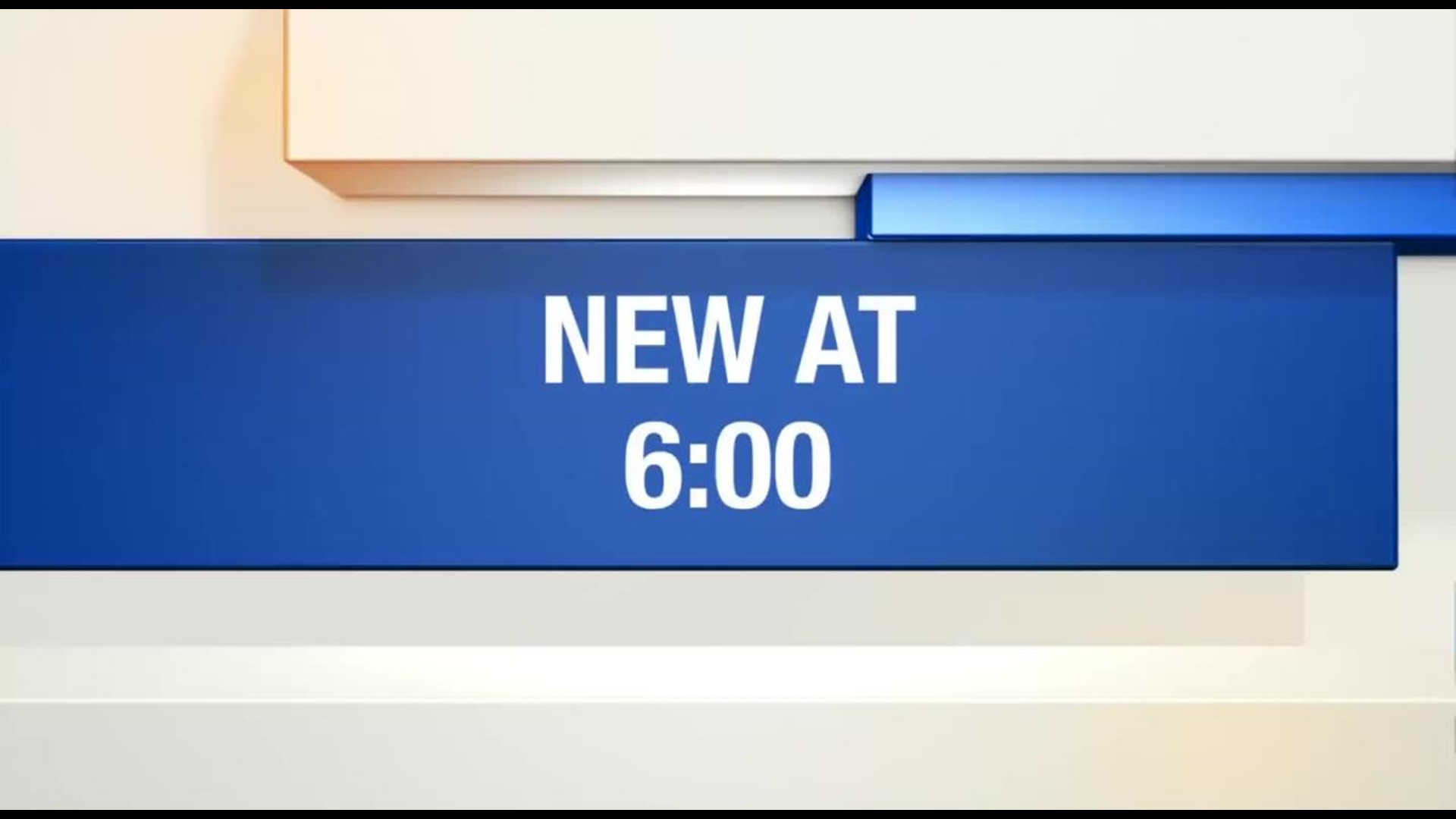 The city of Columbus is going after a local landlord some call a "slumlord".

And frustrated neighbors say it's about time.

The stories Pat Marvin tells about her years in Franklinton could fill a book.  At the very least, a binder.

"This is years of information I've gathered on the property," Marvin said, opening a binder full of photos and documents.

The property she speaks of is 60 Dakota Avenue.

"It's been a problem property for the last 20 years," Marvin said. "Gang activity, prostitution, drugs."

She showed 10TV letters dating back to 2003 she's written to David Kathary, the man who's owned the property for most of those years.

"He's never replied to anything,” she said.

And while no one would call the building well-kept, Marvin's concerns go far beyond appearances.  "Our kids haven't been able to play outside for at least four years because of the gun violence, the gang fights. They throw firecrackers at the dogs, fishhooks at the dogs. And then I have to go out and pick up the needles."

Kathary is currently charged with code violations related to one building and two others.  One on North Guilford was recently demolished.

But Kathary has a long history.

An investigation last year by The Columbus Dispatch found that, "since 2008, code officers have issued 64 citations for problems at his 14 rental properties."  One city official said "he does just enough to bring them up to minimum standards at the last minute".

The man who bought it posted a video to YouTube showing the home’s shabby condition.  "This house is messed up. It's pretty bad,” he said. "This would cost more money to fix it than it would be to pay rent."

"I call him a slumlord. I think some other people call him ‘Vazirani Junior," said Marvin.  Sam Vazirani is the former Franklinton landlord prosecuted for code violations after three people died in a 2011 fire.

"He's in the same pattern that Mister Vazirani did. It's just that no lives have been lost in these properties yet."

Kathary's lawyer points out he no longer owns these properties, but the City Prosecutor says that's through a maneuver she calls "clever but tricky".

It's a land-sale contract, similar to a rent-to-own situation.

She says the bottom line is Kathary still maintains the primary interest in the property, and can still be held legally responsible.

10TV tried but was unable to reach Kathary for comment.