A Columbus Police accidentally shot himself in the leg on Wednesday morning. Get the story. 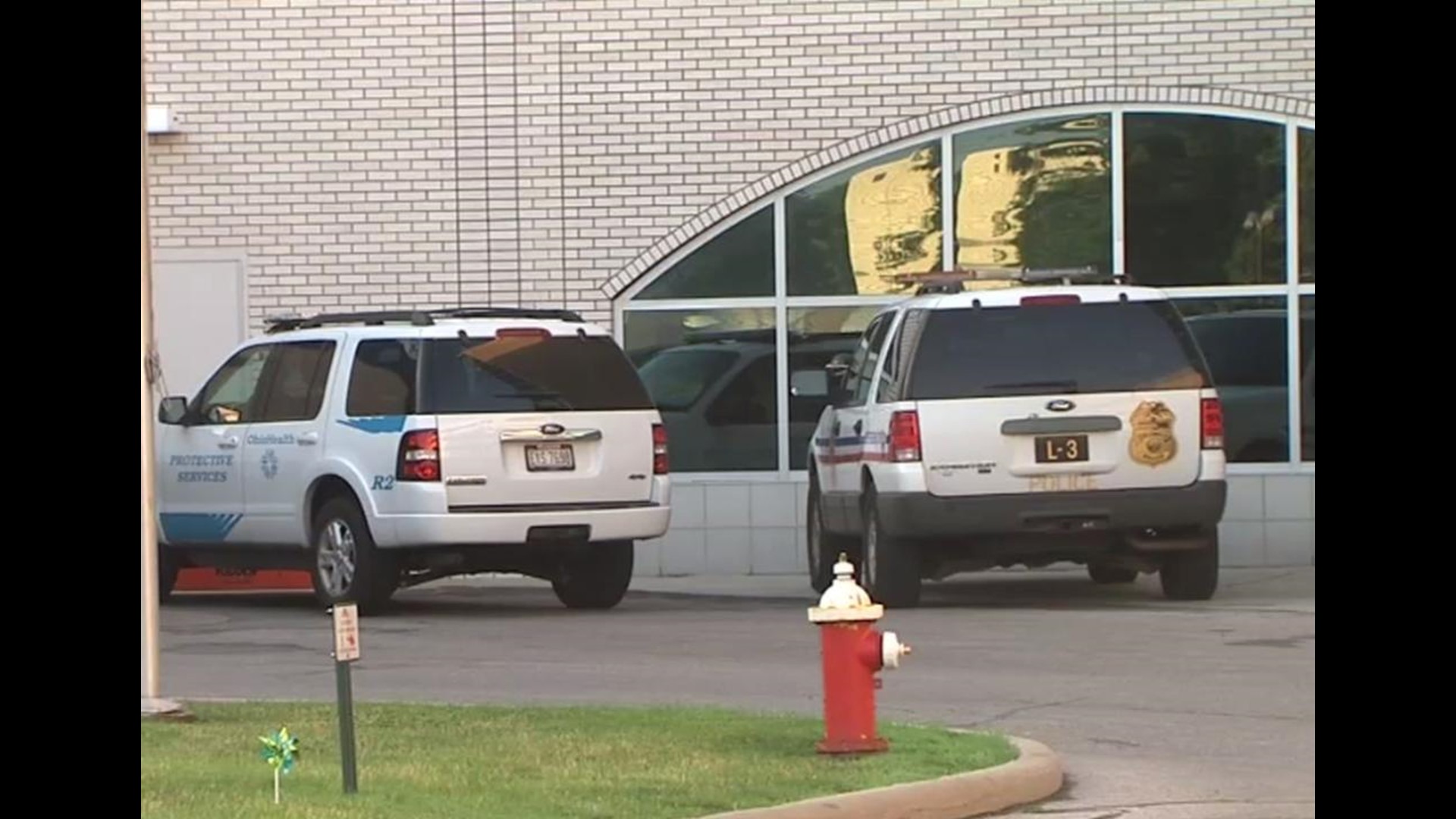 An 18-year Columbus Police Officer drove himself to the hospital after accidentally shooting himself Wednesday morning.

Police say the officer was struck in the leg by a bullet around 6 a.m. in northwest Columbus, near I-270 and 33.

“He was on his way to work, was in  uniform and the way our duty belts fit, if you have a car with leather seats, you won't want to wear the duty belt while driving - because it will really mark up your vehicle. So a lot of officers will just take the belt off and put it on the seat or the floor,” said Sgt. Rich Weiner of the Columbus Police Department.

Weiner adds that the weapon – a Smith & Wesson MP40 - did not have a safety.

The incident is being called an “accidental discharge.”

Details of what the man was doing at the time that caused the gun to discharge while driving have not been released.

The officer drove himself to Riverside Methodist Hospital after being struck in the leg.

That officer is expected to be discharged from the hospital later today.