The police are trying to raise money for Randy Mayhew Jr.'s funeral. 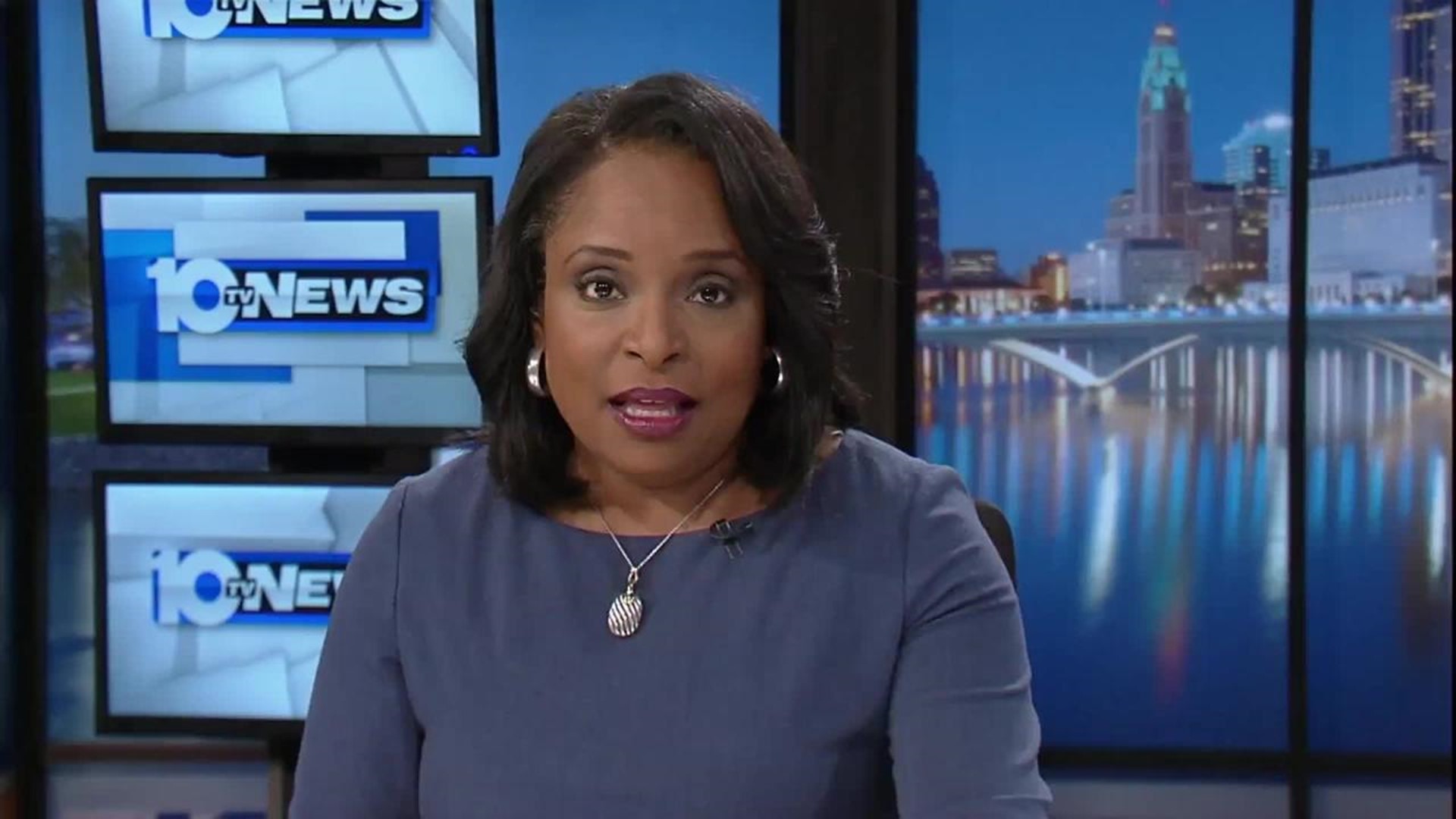 The Columbus Division of Police is rallying to the side of a fellow officer and his family, during their hour of need.

Officer Randy Mayhew and his wife knew their time with their son was limited.

That doesn't ease the pain of their loss, or the incredible burden they are left with. That's where their police family is stepping up.

Like most family albums, Little Randy Mayhew's is filled with smiles and special moments.

But his short life was filled with experiences you don't put in memory books.

"A two hour bath, bandage change. He was on a feeding tube for 10 to 12 hours. Pain meds every three hours,” Daphne Mayhew said.

The joy of his birth 18 years ago was tempered by a terrible diagnosis: Epidermolysis Bulosa. It causes skin to tear and blister and in Little Randy's case, it was terminal.

"That day forward, we didn't look back. We made the most of his life,” Daphne said.

That included embracing the nickname for children with this rare illness.

"They're called ‘Butterfly Kids’ because their skin is fragile like butterfly's wings,” she said. "We always called him our little blue butterfly.”

Daphne and her husband Randy had to wrap their fragile, beautiful boy in bandages every day of his life.

"He was a warrior. A warrior for life,” Randy said.

“He was tough. he never complained,” Daphne said.

It meant appreciating every moment, and questions no parent wants to face.

"We had talked about him passing. And I told him, ‘When it does happen, you're not going to have any bandages. It's going to be like a butterfly going through the change and you're going to be free,’" Randy said.

But they aren't the only family grieving his loss. So are the men and women of the Columbus Division of Police.

“We feel it. We all feel it,” Sgt. Doug Wilkinson said.

That’s why they are raising money for his funeral.

"We're trying to do the best we can to help take this other burden off of them. So they can remember Little Randy in the way they're supposed to remember him,” Sgt. Wilkinson said.

The Mayhews call the support overwhelming and humbling.

"We're devastated,” Randy said. “But we're appreciative of the way we were able to raise him and the help that we've had along the way, and the support we continue to get."

You can donate to the Randall L. Mayhew Memorial Fund at any Huntington Bank location. You can also donate here: http://www.gofundme.com/w28gcw3u