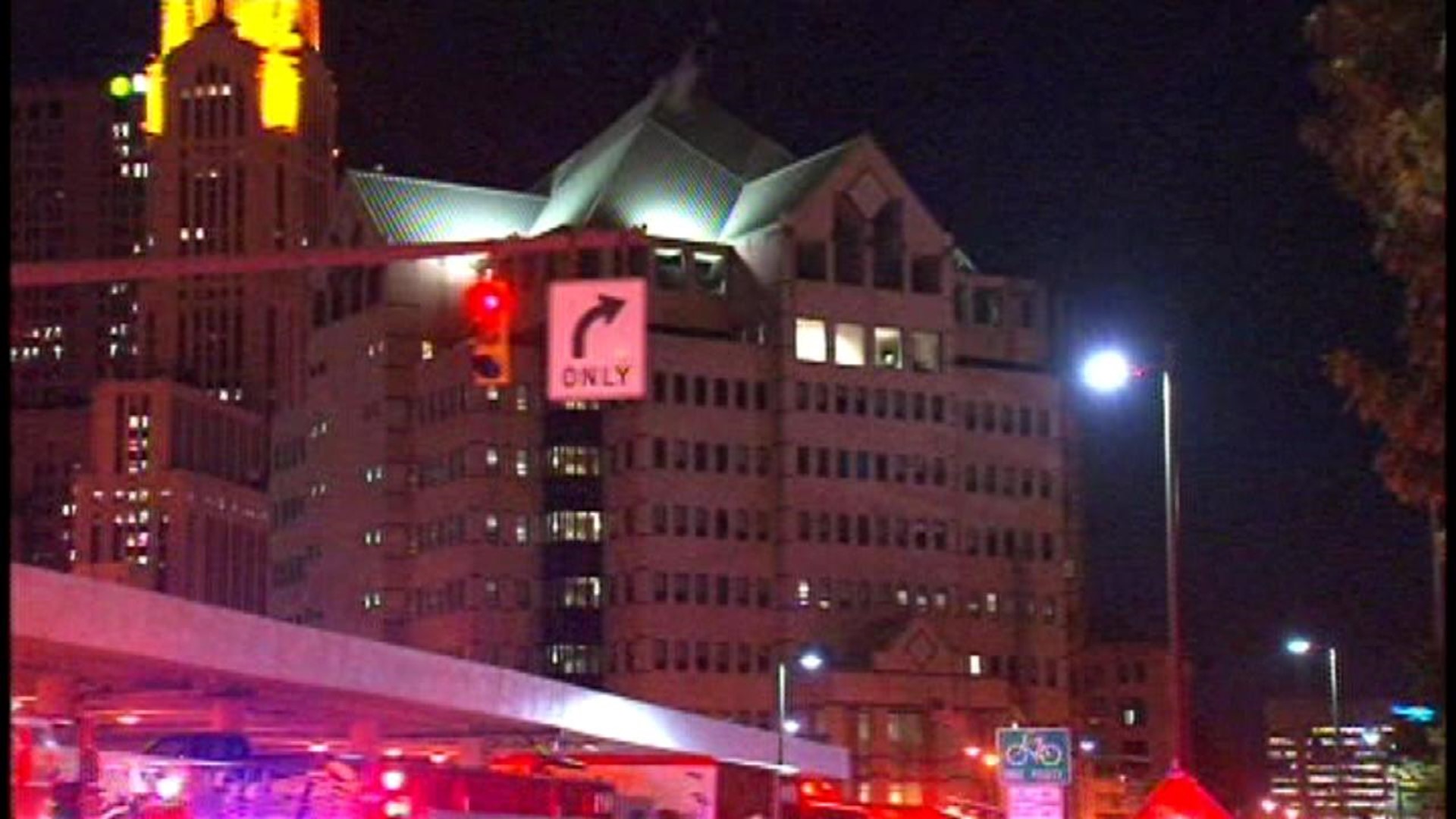 A loud noise was heard inside the building in the 100 block of Marconi Boulevard around 7:30 p.m. Tuesday.

After a thorough search of the building, investigators with the Columbus Division of Fire and Homeland Security discovered the blast came from a battery on a hydraulic ladder in the lobby.

Police Headquarters and the Franklin County Jails, located on South Front Street and Jackson Pike, were placed on lockdown at about 9:30 p.m.  People were allowed back inside around 1 a.m.

Columbus fire officials said there were no reports of injuries.

Some streets surrounding police headquarters were closed during the investigation.

The Columbus Bomb Squad returned to police headquarters Wednesday morning.  Police say it was only a precautionary measure.

Watch 10TV News and refresh 10TV.com for new information as it is released.