A mother fighting to remain with her kids in Central Ohio received a 6 month reprieve from deportation. Find out more. 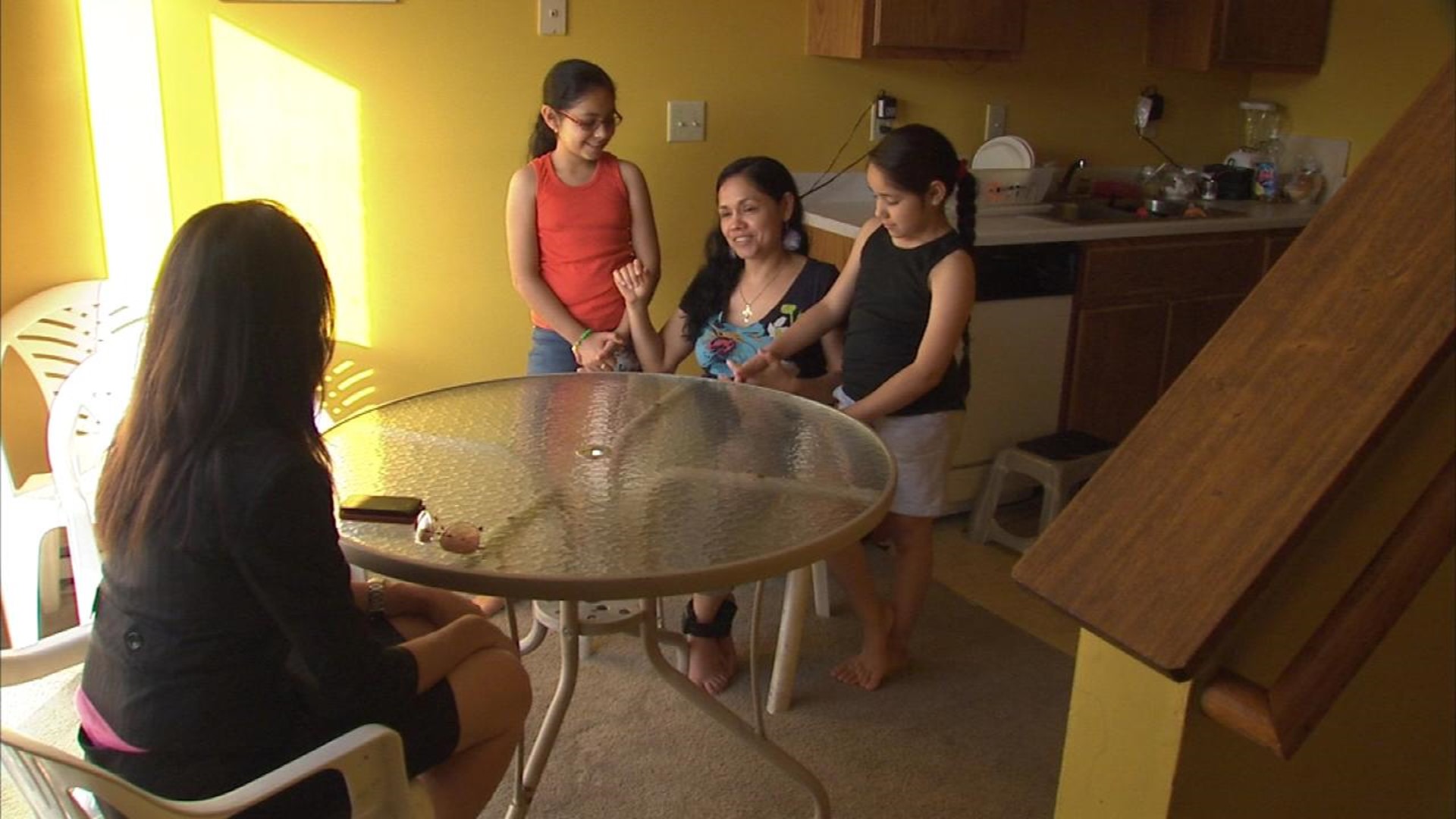 A mother fighting to remain with her kids in Central Ohio received a 6 month reprieve Wednesday, but admits she still has a long struggle to remain in the country.

Community members have rallied to try to help Maria Esmeralda Cornejo remain in Columbus with her three children.

"I was working all the time, I pay my taxes,"  said Cornejo.

She was working to give her three children a life she didn't have in Mexico.

"They are good kids and smart.  I want they have a different life,"  said Cornejo.

She says without money or family in this country, she had no other options under the current immigration system.

Her attorney argues she shouldn't be a high priority candidate for deportation.

"Deporting her, deporting these children, does not make the border safer,"  said attorney Julie Nemecek.

Now, she's been granted some more time to try to stay in America legally.

"Maybe something happen and I can fix my situation,"  said Cornejo.

She and her attorney fear 6 months is still not be enough time to get a work permit.

Without it, Cornejo will be forced to return to Mexico.

Her daughter Jocelyn was born in the U.S.  She worries about moving to a strange place.

Now the family will spend the next six months, trying to find a way to stay in Columbus,  the place they tell anyone who asks is their home.