A woman faces being sent out of the country, but some people claim the government is going too far. 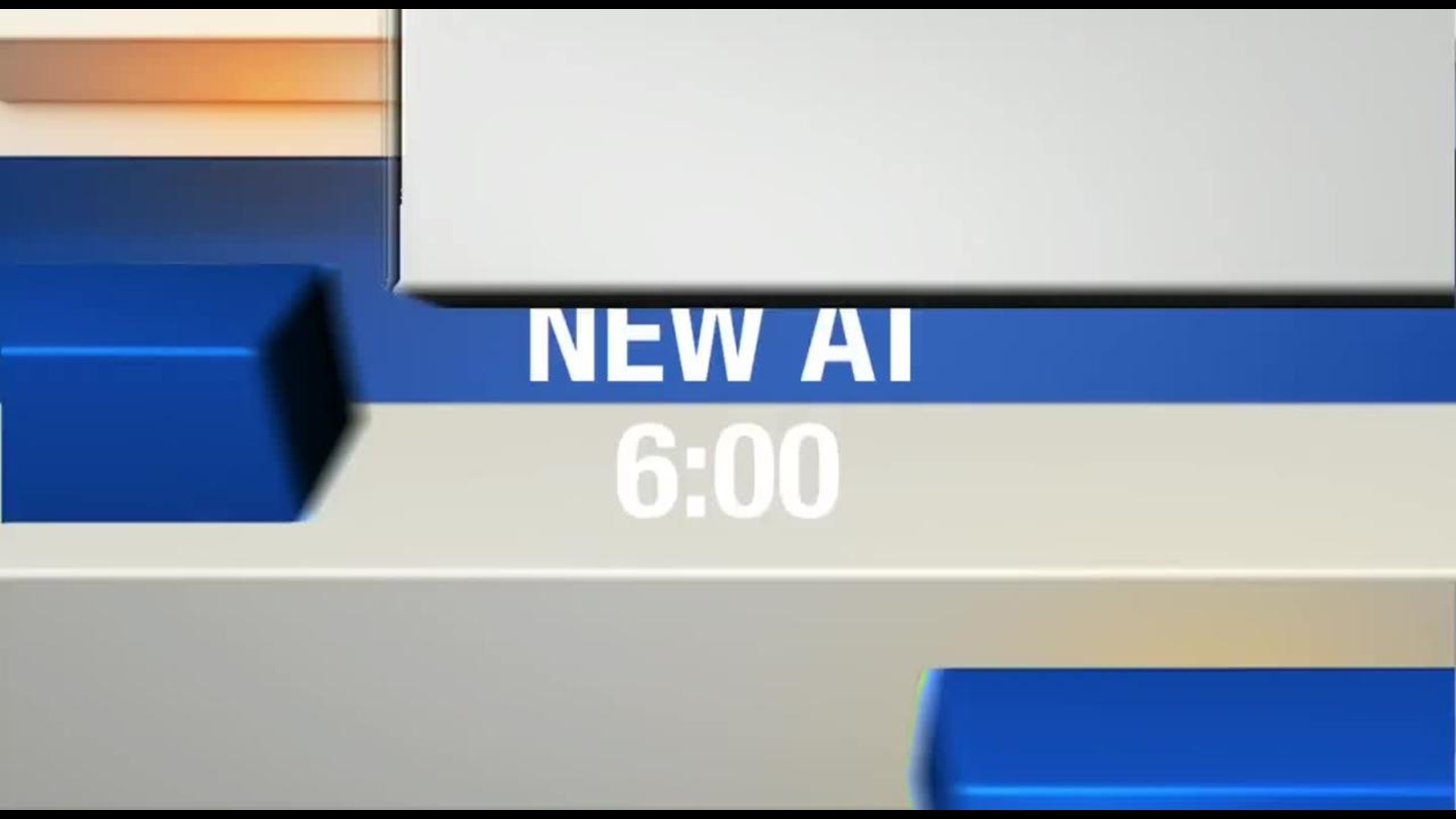 A traffic ticket leads to deportation, now a mother of three has one month to make arrangements to get herself and her kids out of the country.

There's no holding back tears for Marinela Martinez-Mangana.  Her husband, Nery Diaz, explains her despair.  "To build a family, you know, you need both parents,"  said Diaz.

But their three young kids will only have Martinez-Mangana in a month, in El Salvador, a foreign country to them.  "It's a nightmare we're living, I'm just begging for mercy,"  said Diaz.

It all started with a speeding ticket.  Martinez-Mangana went to pay but immigration officials flagged her as illegal and ordered her deported.  She has to be gone by October 25th.

"She has been here over 10 years, she does not have a criminal background, she has U.S. citizen children,"  said Attorney Fatin Askar.  She says those reasons go along with the government's guidelines for people to remain in the U.S., but still, she was denied a stay with no reason given.  Martinez-Mangana came here in 2004, she says she feared for her life back home.

"She had one of these gangster groups come into her house,"  said Diaz.   Martinez-Mangana says the gang tried to take her so her father had no choice but to send her to the U.S.  She applied for asylum but was denied.  Askar says there's almost no option for people like Martinez-Mangana.  "The government has to implement some type of application for people to file and there aren't any,"  said Askar.

"I'm gonna be so far away, to protect them, they will risk their lives,"  Diaz said.

Diaz has to stay to work and earn money for the family.  He has a hearing soon to remain in the U.S. legally but the husband, wife and children are struggling with being split up.

Askar has appealed the decision to deny Martinez-Mangana's stay.  Right now, the family is also waiting on a passport for their daughter before they can make arrangements to leave.