As the city of Columbus surpasses a 10-year record for homicides, Mayor Andrew Ginther vows to continue pushing and creating programs that work to reduce violent crimes. 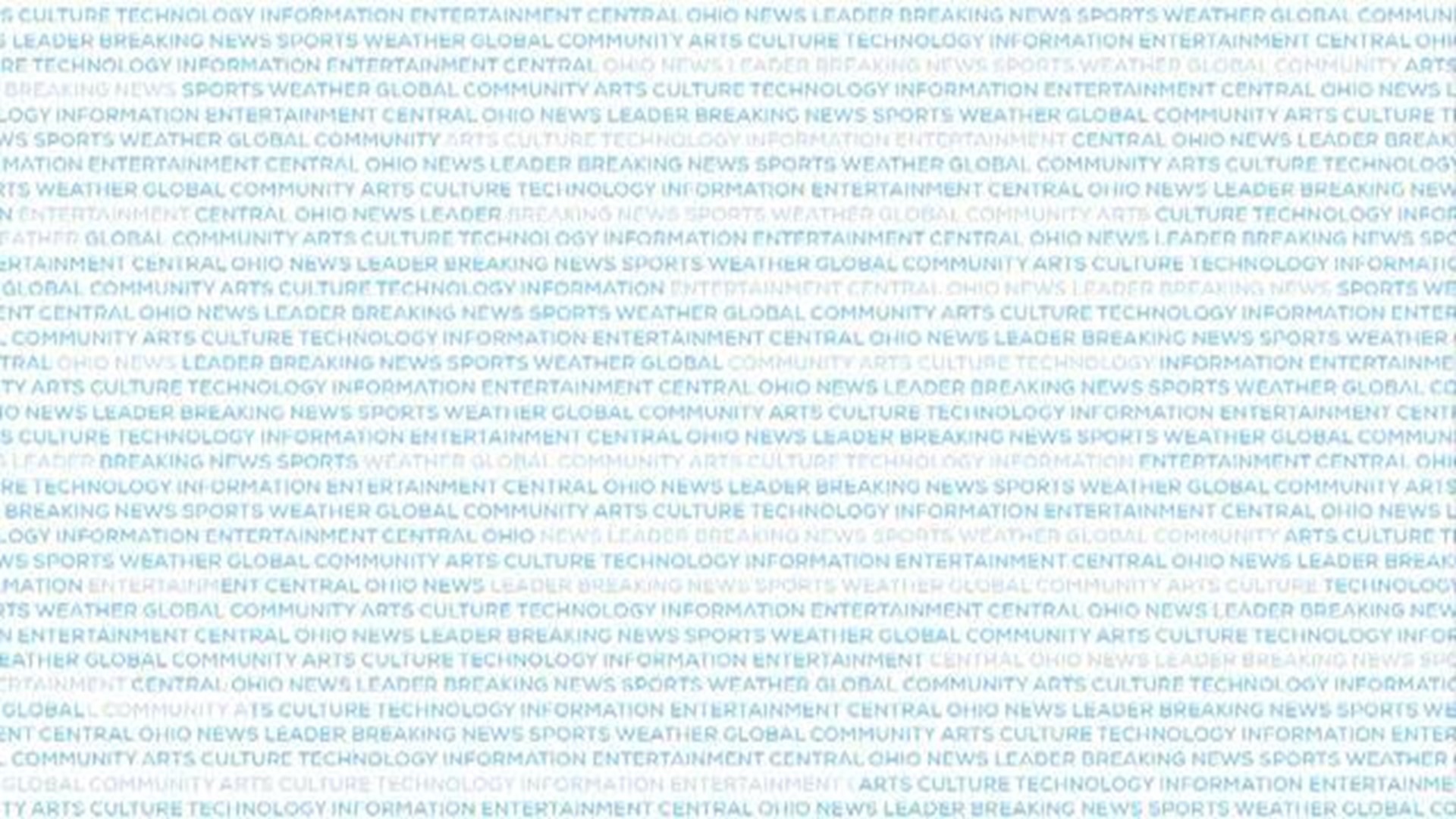 As the city of Columbus surpasses a 10-year record for homicides, Mayor Andrew Ginther vows to continue pushing and creating programs that work to reduce violent crimes.

“The spike in homicide rates in this city, in our community, is totally and completely unacceptable,” Mayor Ginther said.

Ginther says safety is a top priority for Columbus families and a pilot program introduced in Linden has proven successful.

The Safe Street program uses bike patrol officers to engage residents and build relationships in an effort to prevent violent crime. Ginther says CPD made more than 2,000 resident contacts and received more than 100 crime tips in the Linden area.

“The results were overwhelmingly positive there was a consistent reduction in the number of assaults and aggravated assaults as compared to the same period of time in 2016.”

“I just think that by virtue of a churches mission. . . to lose one life is one life too many,” Adam Troy of New Salem Baptist Church said.

“Every Wednesday we’ve done an outreach now for about six or seven years where we invite the community in.”

“We see a number of young people who come here and it keeps them off the street.”

As of this week, Columbus Police were investigating 111 homicides in 2017.