A Columbus man is charged with a hate crime after police say he threatened to open fire on a local fitness center. 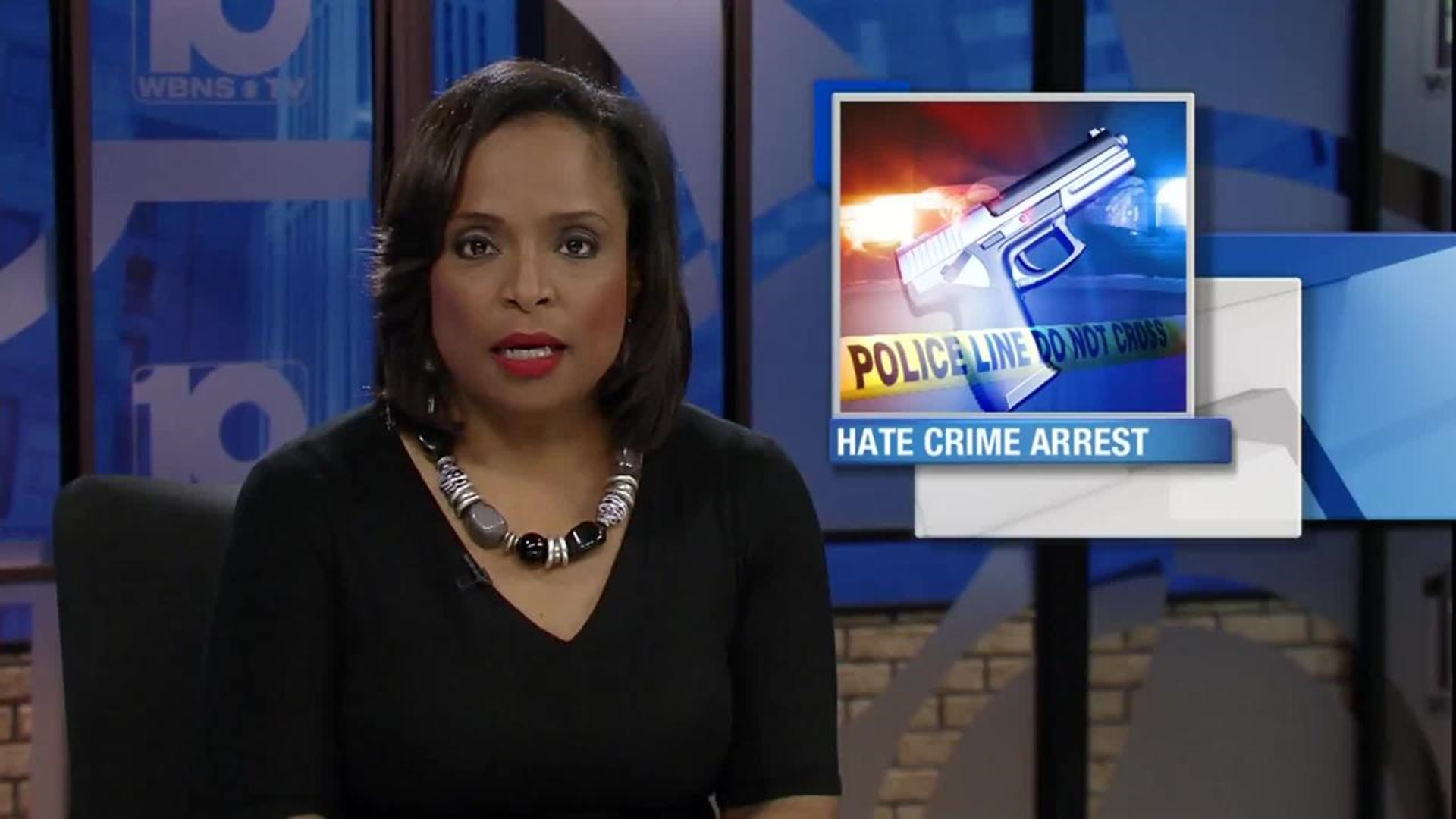 A Columbus man is charged with a hate crime after police say he threatened to open fire on a local fitness center.  His alleged targets were gay employees and members.

The California Fitness Center on Dublin Granville Road is where witnesses say Michael D. Smith flew into a rage, saying he would shoot up the gym if they didn't get rid of the gay people.

The city and business owner have a message for Smith: honor diversity, respect differences.  They are the watchwords at Kaleidoscope Youth Center, a safe haven for LGBT youth.

On Friday, Kaleidoscope leaders sat down with city leaders, including two diversity and inclusion liaisons for Columbus Police.  The liaison officers, created and appointed six months ago, are focused on building bridges to minority communities.

"We want to open that communication line so everyone in the community feels like they're represented,” said LGBT Liaison Sgt. Nick Konves.

Investigator say 41-year-old Michael D. Smith was working out at California Fitness when he loudly stated that "he was upset about there being gay members at the gym and a gay instructor" teaching a class.  Witnesses say he even charged at the instructor, before others intervened to hold him off.  They say he threatened "to shoot up the gym if the staff ... did not get rid of the gay people."

He sent Smith an email terminating his membership.

Police say Smith’s email response to Rocco included expletives and gay slurs, and the threat, "I will see you again. Small world."

"If you commit a crime and the basis for you committing that crime is someone's race, sex, religion, military status, sexual orientation, gender identity, that's where that law applies," said Konves.

He and Rocco hope this case and its consequences send a message.  "All different cultures, all different types of clientele,” said Rocco. “That's what Columbus is.  That type of behavior will not be tolerated in the city of Columbus,” said Konves.

10TV was not able to reach Michael D. Smith for comment because he's in the Franklin County Jail.

The state of Ohio also has an ethnic intimidation law, but unlike Columbus, it does not include protections for the LGBT community.