Columbus Hits Business With Lawsuit Over Treatment Of Transsexual

The city of Columbus is fighting a local business over the treatment of transsexual who worked at the facility. 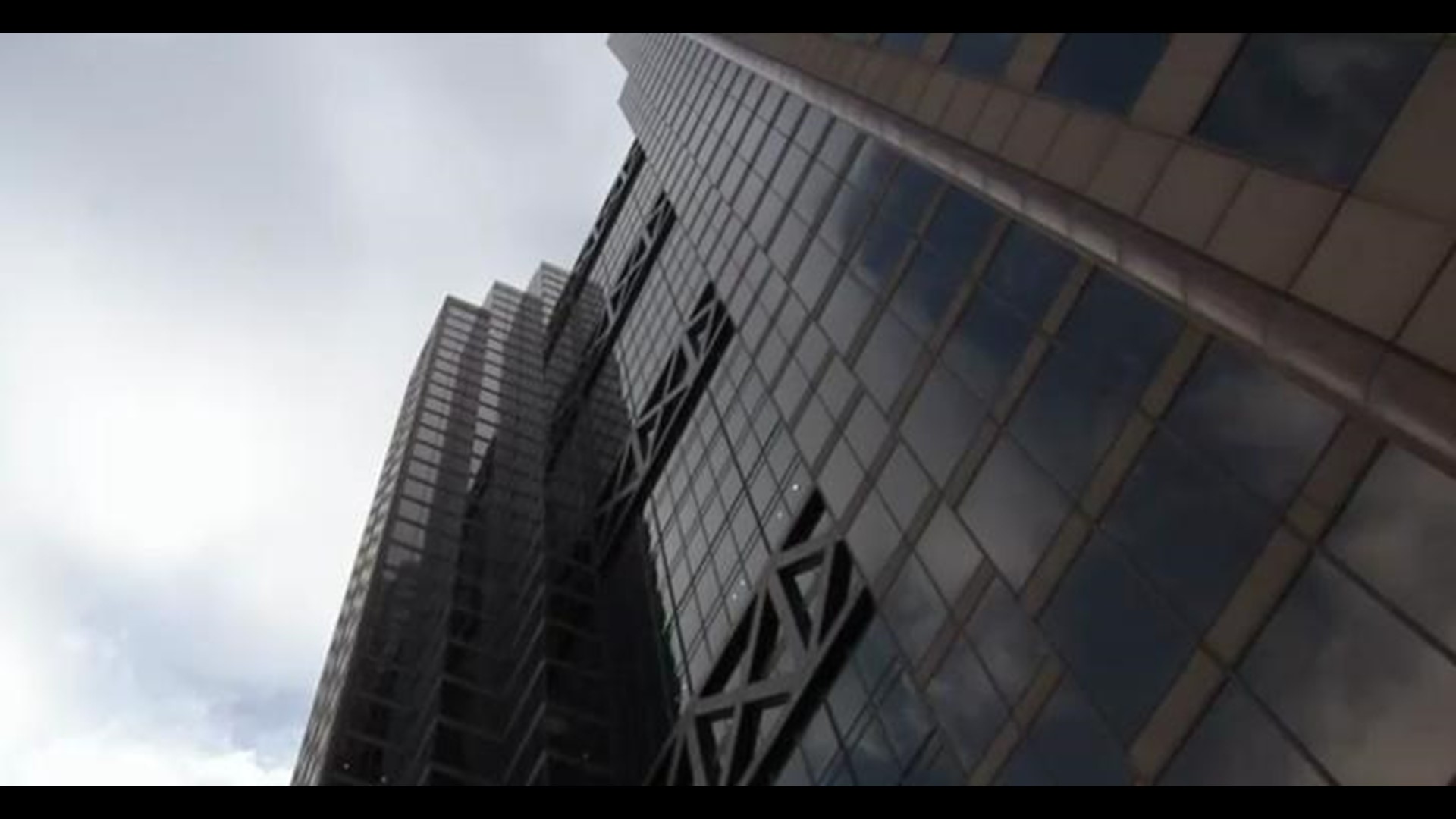 About two years ago, 53-year-old Savanna DeLong changed her name and let people know she was making the physical transition from a man to a woman.

DeLong said that most everyone was sympathetic, except one business where she said she worked.

Her complaint has now turned into a lawsuit. And it could become the most significant legal challenge to alleged 'gender identity' discrimination in Columbus, since the city law was changed four years ago.

“It’s who I am. It’s at the core of my being. I always have felt this way,” said Savanna DeLong.

DeLong said she started working about 12 years ago as a licensed massage therapist at Columbus' downtown Capital Club, located in the Huntington Center.

She said she eventually bartended and helped with parties at the club.

About two years ago when she announced her intentions to become a transsexual, she says the club management called her in.

“After some discussion, it was decided they wished to part ways and not use me anymore as a massage therapist,” said DeLong.

She said she was promised more bartending work, but it never came, and she believes it was all because of her new female identity.

“It was like a punch in the gut is the way I described it to a lot of people. You feel like you're kicked to the curb, or kind of an outcast, I guess is  the feeling, based on why I was let go,” she added.

DeLong then filed a complaint with the city’s Community Relations Commission.

The charge is unlawful employment practices for allegedly violating the city's anti-discrimination law.

The company that manages the Capital Club claims Savanna Delong always worked as an independent contractor.

“We have a wonderful, diverse workforce. We are proud of our track record,” said Columbus Hospitality Management president Charles Lagarce.

But DeLong said that’s not what happened in her case.

“I just want them to pay the price for what they did. They broke the law in my opinion,” said DeLong.

She wants to set precedent and be a role model for others.

“I want to do my part, I don't want to see other people subjected to this kind of treatment."

Stonewall Columbus said it is thrilled and that this is a significant lawsuit , showing that the city is fighting for the rights of the LGBT community.

The case is due in court next month.