A program to help homeless youth is expanding in hopes of saving and improving lives around Central Ohio. 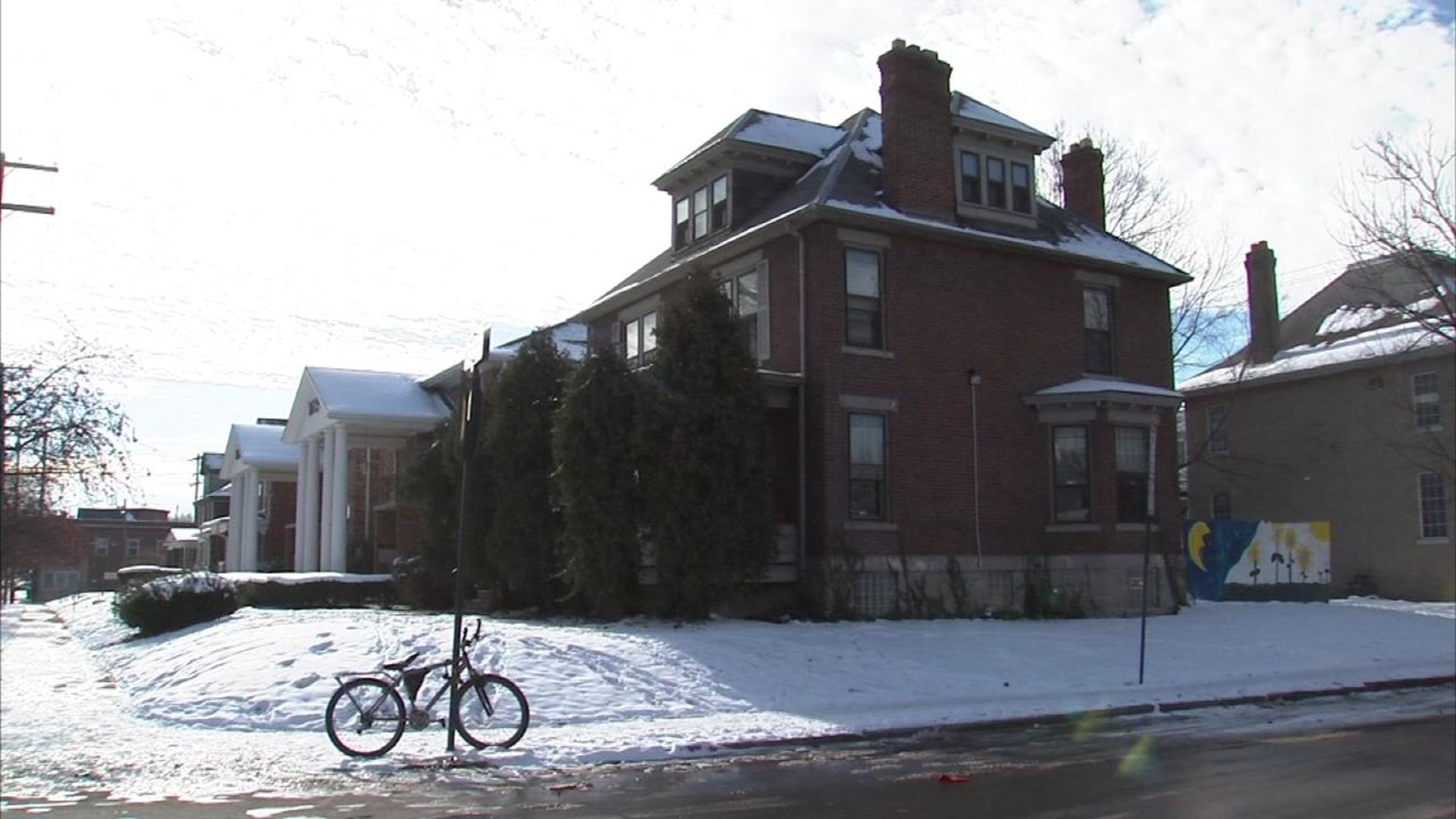 The Columbus Coalition for the Homeless reports 32 Central Ohioans dead this year, due in part, to homelessness.

A program to help homeless youth is expanding in hopes of saving, and improving, lives.

Porsha Green is a 22-year-old mother of one, soon to be two. She's a college student. And, she's homeless.

"Home today...is nowhere. I recently lost my place and my job. So, I'm actually in the process of starting all over again," said Green.

It's far from how she hoped to be raising her children.

"As a parent, you don't want your child to go through the troubles of the world, but I'm trying to provide the best I can,” she said. “I wake up, I see the smile on his face, it makes me just want to keep going."

When she's not in class or staying with various friends, she comes to STAR House.

It's a drop-in center serving homeless people between the ages of 14 and 25.

"We kind of think of ourselves as a sanctuary or port in a storm to provide those basic care needs to keep them alive," said Joe Edwards, Director of Star House.

"A lot of this population is kids that have been kicked out of their homes, or who have run away from tough situations," he said.  "They can come in and get warm, they can get fed, and then they tell their stories. And we get to hear about some pretty deplorable situations."

They are offered comfort and counseling.

"Oftentimes there's a lot of trauma that they've come from,” Edwards said. “Also there's trauma they can experience while on the street itself, outside of just starvation and cold and being out in the elements. That takes its toll."

"Everyone comes here has a story. Everyone has a situation. So it just makes you feel like you're not alone,” said Porsha.

Last year STAR House served 435 youth, people they had to send on their way at closing time.

But since the need doesn't stop at 5 p.m. - as of this week, neither will STAR House. They will be open around the clock.

"Expanding service time to the 24-hour period where youth can come in here and get those basic needs met, and have access to services that they normally wouldn't have after 5 or 7 p.m." said Edwards.

He hopes to provide a bridge to a better life for young people like Porsha and her growing family.

"They give me direction. And I don't really have that from family," she said. "It's going to take time, but I'm going to get there."

STAR House estimates there are some 1500 unaccompanied homeless youth in Columbus.