The tweaked logo includes a 96 within the design, inspired by the Ohio flag. 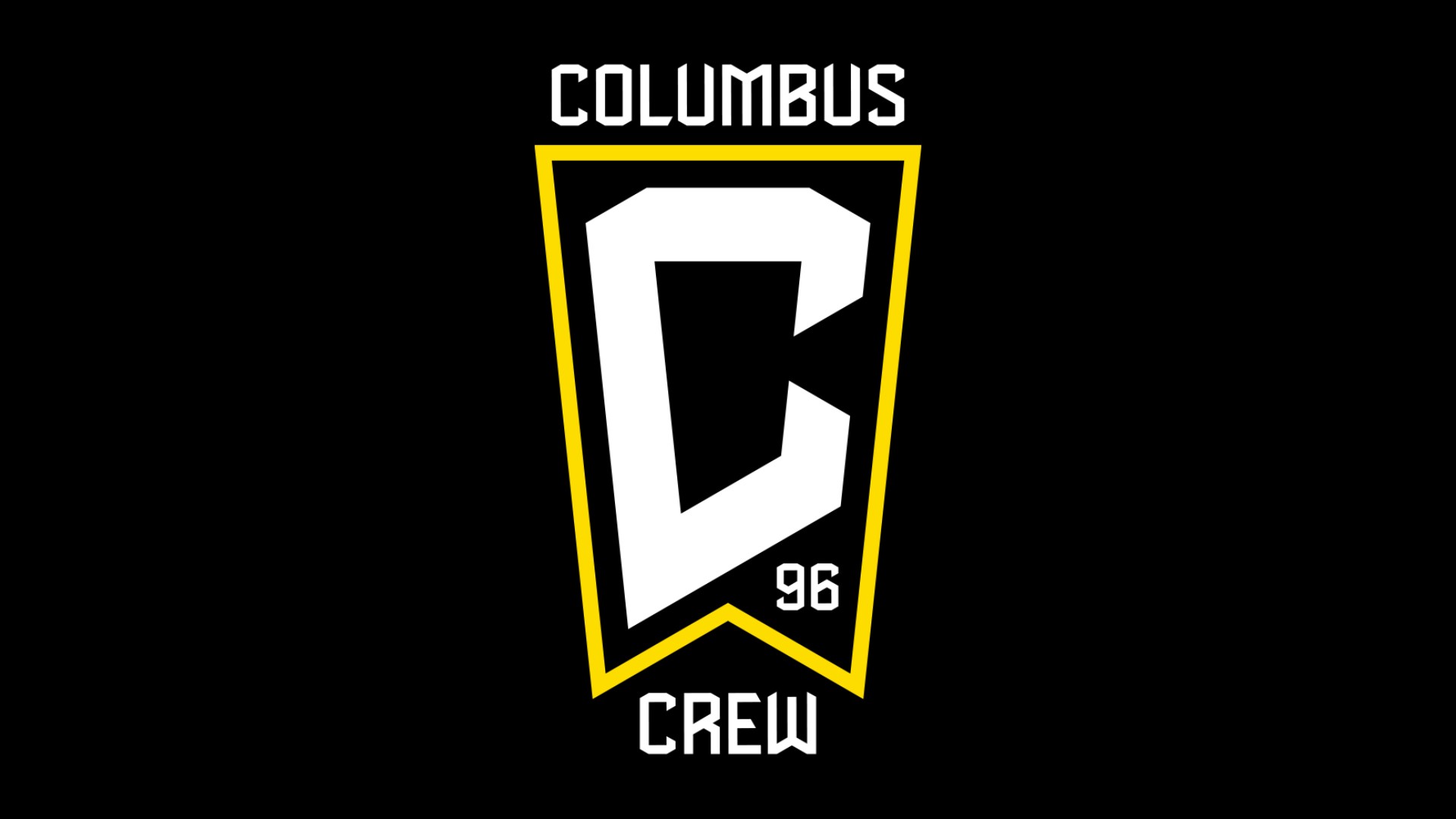 COLUMBUS, Ohio — The owners of the Columbus Crew have released the club's updated logo, one day after announcing an agreement to revert back to the club's original name.

The decision to rename the team again came after a meeting with the club's supporters group, The Nordecke.

The tweaked logo includes a 96 within the design, inspired by the Ohio flag.

The owners and Nordecke released the following joint statement on Monday:

This evening, a positive, collaborative discussion took place between Crew investor-operators, front office executives and a diverse group from the Crew community regarding the future of the Club’s brand and the Club’s commitment to its supporter community.

The importance of keeping the Crew as the Club’s primary identifier was clear. The decision that came from the discussion was that Columbus Crew will remain the team’s official name moving forward.

The Crew received Nordecke’s support of the name, which will include Columbus Crew as a part of the new crest. In addition, “96” will be placed inside the outline of the Ohio state flag, recognizing the club’s status as the founding member in Major League Soccer.

The Crew and the Nordecke are excited to move forward together.

RELATED: 'Save the Crew' sequel: Owners agree to switch official team name back to Columbus Crew