The popular soccer team's owners announced they could be moving to Austin, Texas - but some people are not happy about the move. 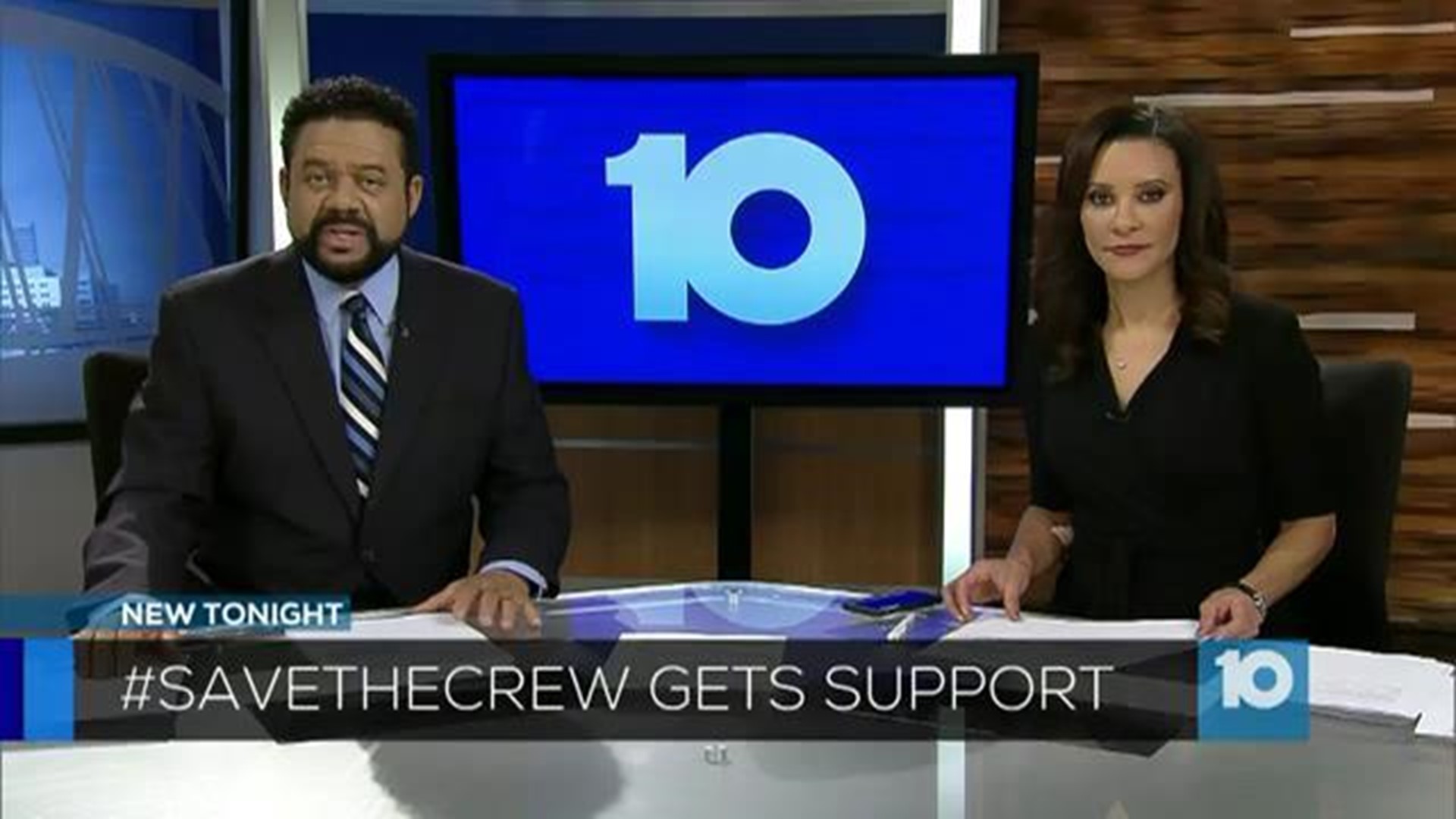 Council president Zach Klein said members of the council were moved by the grass roots #SaveTheCrew campaign and the passionate plea the group made at last week’s council meeting.

Investor-operator and chairman of the Crew SC Anthony Precourt initially said the club needed more fan and financial support to be competitive in a growing league.

“We want the community to know we are standing with them,” Klein said.“Just because of what’s happening now with Mr. Precourt's possible move of the team to Austin, Texas is not going to stop us from supporting all the fans and standing together as one Crew nation.”

Morgan Hughes, a co-founder of the #SaveTheCrew movement, says gaining the support of city leaders is critical in completing their goal of keeping the club in Columbus.

“It's very important that the local business community, the business sector, the fans and the legislative branch are all on the same page,” Hughes said.