Tia Denton was in court on Tuesday to face a judge for sentencing. Get the latest on the story. 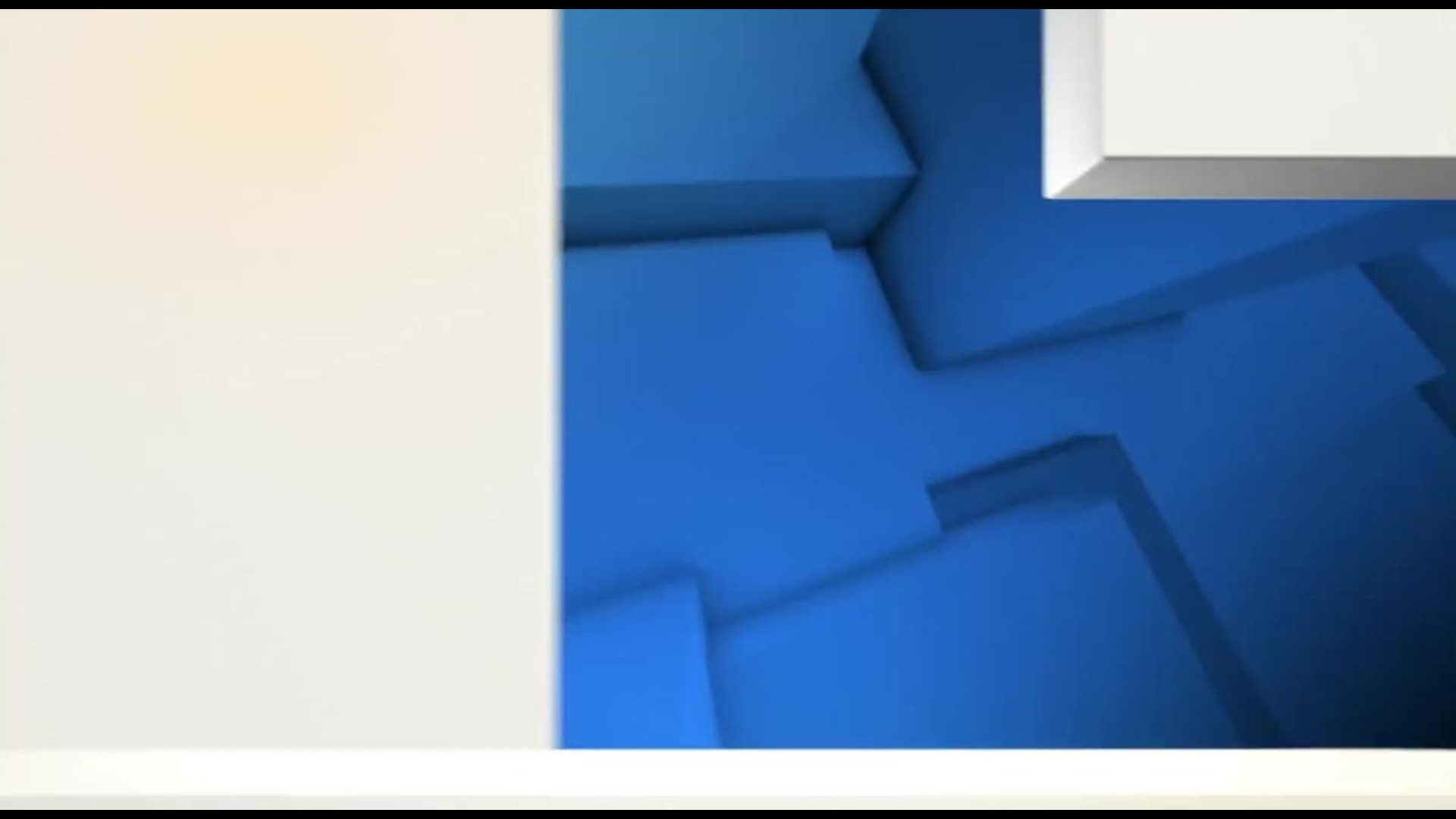 A former Columbus City School bus driver was sentenced to five days in jail for driving drunk with children on board her school bus.

Tia Denton, 51, was stopped on November 25, 2013, by police for driving erratically on the city’s south side as she was taking students home from Southwood Elementary School.

She pleaded guilty to misdemeanor charges of drunken driving and endangering children back in December.

On Tuesday Franklin County Municipal Judge Paul Herbert sentenced her to 180 days in jail on each of the two counts but suspended all but five days.

He also placed her on two years’ probation, fined her $375 plus court costs, and suspended her driver’s license for one year.

She was ordered to begin serving the sentence after Tuesday’s hearing.

During the hearing, 10TV learned how much alcohol Denton drank before she drove students.

Court records show Tia Denton started drinking bourbon the evening of November 24 and drank until three in the morning the next day.

She then reported to work and picked up students.

At nine o’clock that morning Denton went to a store to pick up more liquor.

She had the open bottle on the bus when she picked up children that afternoon.

Court records show Denton's blood alcohol content was .216 when she was finally pulled over.

The legal limit in Ohio is .08

In court, Tia Denton apologized to the children who were on her bus that day, their families and the Columbus City School district.

"I apologize and I ask your forgiveness, the forgiveness of the parents of the students who entrusted me with their children's wellbeing and safety,” said Tia Denton.

Denton also acknowledged she has a drinking problem and said she continues to seek treatment for her addiction.

Dion and Angela Williams say their son was on Denton’s bus and suffered a severe concussion from that bus ride.

They spoke in court Tuesday an appealed to Judge Herbert to sentence Denton to the maximum allowed by law.

"He's not the same little guy we were accustomed to prior to the incident,” said Dion Williams, “It is by God's grace that these children even made it home to their families at all."

After the November incident, Denton was allowed to go home.

On Tuesday she was escorted out of the courtroom and taken directly to the Franklin County Jail.