Edith Espinal is an undocumented immigrant who could be deported at any moment. 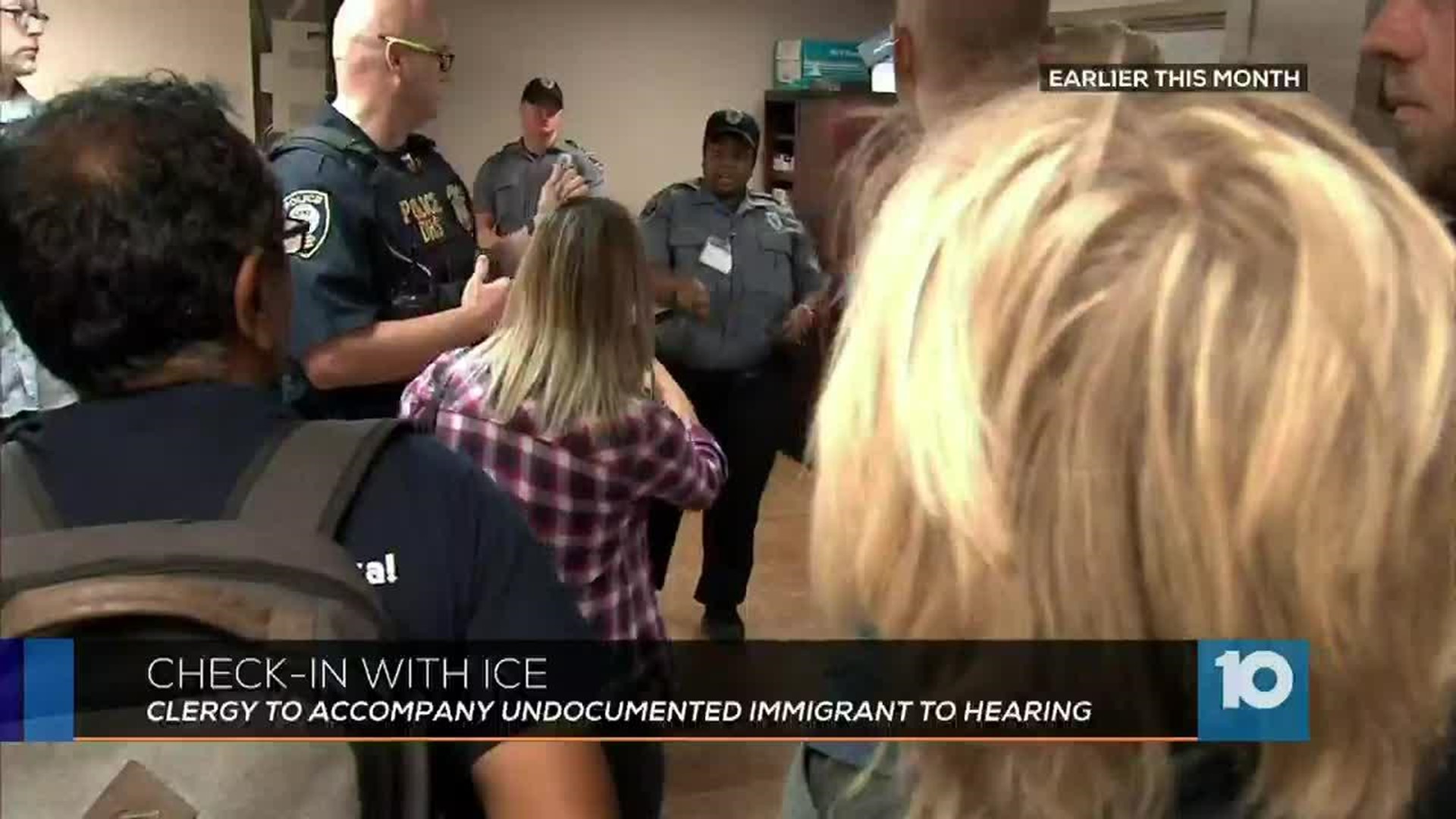 A central Ohio mother who has become the center of an immigration debate is expected to attend a check in with Immigration and Customs Enforcement, also known as ICE.

Edith Espinal is an undocumented immigrant who could be deported at any moment.

She found sanctuary in a Columbus church weeks ago, and ICE officials allowed the 39-year-old mother to work out details of her deportation order.

About 400 faith leaders have signed a letter asking the government to allow her to stay. Dozens plan to escort her to the ICE office today.

Stay with 10TV and 10TV.com for the latest on this developing story.