The City of Columbus says it will take action against a property owner after 10TV raised questions about property. 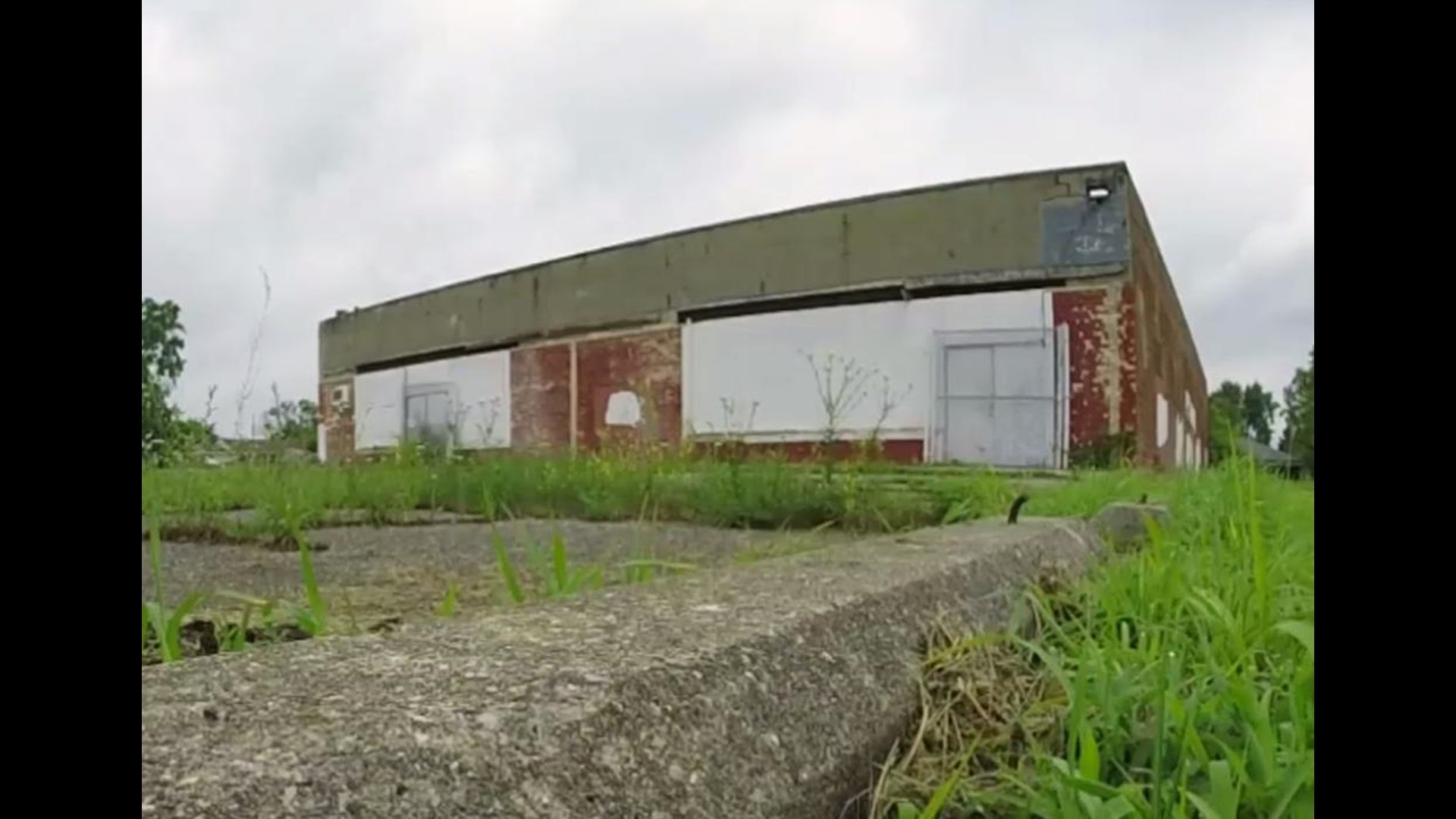 The property is owned by the Tonti Organization.  It owns three crumbling buildings in downtown Columbus. The city says they pose a safety concern.

After speaking with the city's Building & Standards Department, inspectors will be out on Friday to determine if the property is unsafe and if the owner must make immediate repairs.

For those who have to drive by the blighted building, they say it's killing property values and attracting rodents.  "It looks bad and it's falling apart and there are varmints that live around it," says Laura Ranney, who lives near the property.

That's how neighbors describe the Old Briggs Road Shopping Plaza.  "It's embarrassing I had a house on the market and their like, ‘oh you live near the nasty shopping area?’ I'm like, ‘yeah,’" says Ranney.

Those who live nearby say the locks went on the building 15 years ago and now the only thing the property attracts are weeds and tall grass.

"We all mow our lawns and keep them neat and it's sad you have to get a court order for him to mow it," says neighbor Ginny Mitchell.

The property - which is falling apart - is owned by the real estate company the Tonti Organization. Thomas Tonti did not return our call for comment.

"He (doesn’t) give a crap about the environment or anything," says Ranney.

Every year, the property sits vacant and those who live there wonder how much longer it will take before the owner sells the land or fixes the building so they don't have to deal with this blight any longer.

"It's depressing. You work hard to come home to your neighborhood and you get to see this," says neighbor Krisit Crissinger.

According to code enforcement, there is no law against owning vacant property in the city, whether it is vacant for a few months or 30 years. Being vacant does not constitute a public nuisance.

On Wednesday, 10TV highlighted three of the Tonti Organization’s properties on High Street in downtown Columbus. The city ordered the company to install a metal fence to prevent people and cars from getting hit by falling debris.

The city is also waiting on a June 28th engineer’s report to determine if the building needs to be demolished or not.

Meanwhile, neighbors near the property are waiting for action, too.  "It's embarrassing it's an eyesore," says Ranney.

The city is in the process of putting together a list of the top 10 worst commercial buildings to help better address the issue of vacant properties in the city.