Find out why the city of Columbus may raise the speed limit on a portion of Neil Avenue. 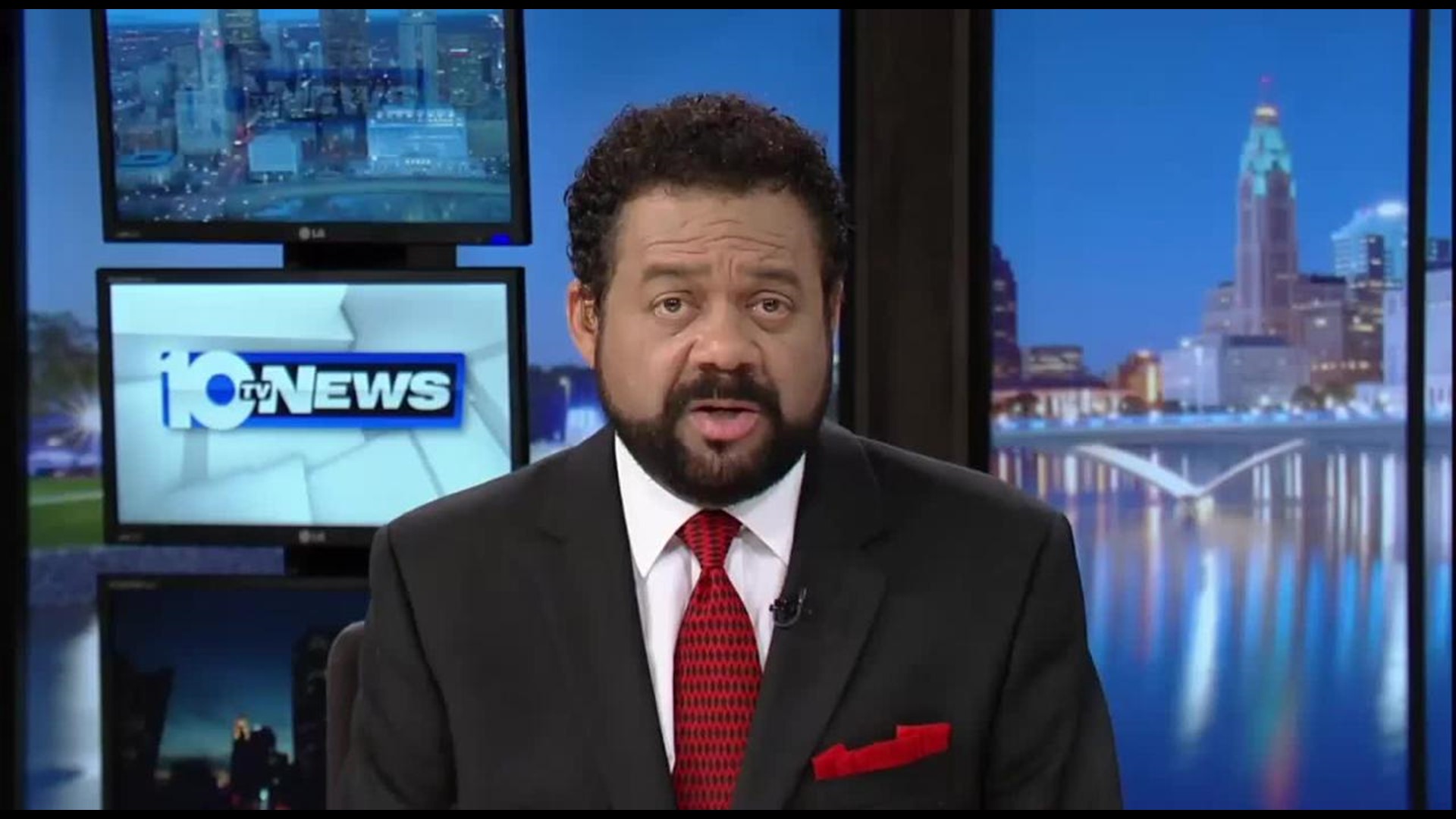 The city of Columbus is considering increasing the speed limit on a busy thoroughfare.

Right now, the speed limit along Neil Avenue between Interstate 670 and the Ohio State University is 25 miles per hour.

"I think there is a problem with the speeding cars in the neighborhood," said Scott Grimsley.

Neighbors say cars traveling too fast pose a danger to bikers and pedestrians.

"Sometimes at some of the cross streets where they're at a stop signs, cars seem to struggle to get out," said neighbor Chris Spangler.

Some neighbors say they're unsure what the speed limit is.

"I thought it was 35 and it's actually 25. So I think most people are speeding," said Kelli Sproles.

The city says part of the problem is what happened last year.

"We had temporary speed limit up there after and during the Spring and Sandusky Interchange Project. Now that it's done, we want to take a look at the speed so we know what the speed limit should be," says city of Columbus spokesperson Rick Tilton.

The speed study will analyze how many vehicle and bike accidents have happened. It will also look at speeds of vehicles, the width of the street and the volume of traffic volume.

The city will use that data to determine the 25 mile per hour signs should be permanent or if drivers should be allowed to go 35 miles per hour.

For now, the speed limit will remain 25 miles per hour.

The city says once the study is completed, the state department of transportation will decide how fast drivers can travel on on Neil Avenue.