The city of Columbus wants residents input on how to deal with bad landlords. Get the story. 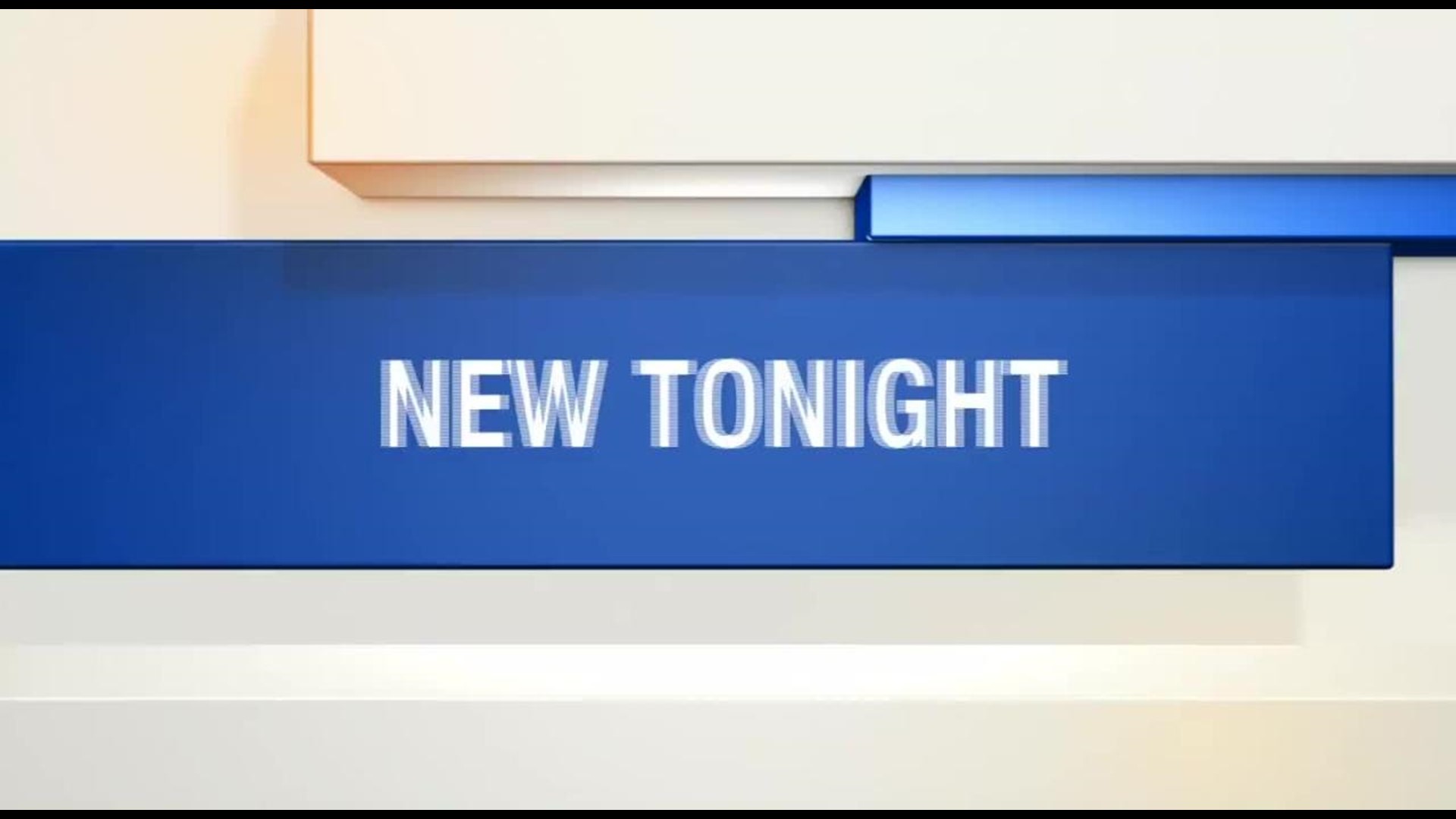 The city of Columbus is cracking down on bad landlords and residents are ready to offer up ideas on how to tackle the problem.

A tenant who rents a home on Markison Avenue says there is no heat in the home. She says the landlord won't call her back.

The property is featured on a Facebook page called "Slumlord Watch of Columbus."

"To show the pictures so people can actually see, oh my gosh, this is really, really bad," said page administrator Stanley Thornburgh.

A home on Jenkins Avenue made the page too.

"He's a sloppy landlord," said Chaz Brewer. "They was supposed to come out and do some work on the property and they didn't."

Brewer is referring to a house across the street. He and his sister take care of their place and have a good landlord, but they're flanked by this.

"Either fix them up or tear them down," said Brewer.

The city cited 900 blighted properties to either be torn down or rehabbed. So far, 300 have been demolished. Now, the city wants to take on bad landlords.

"The city needs to step in and be more aggressive to hold the bad actors accountable," said Columbus City Councilman Zach Klein.

Council will hold a hearing to get input on strengthening policies and code enforcement. Thornburgh has a lot to offer up.

"They need to be treated as a business and they need to be held to a higher standard than the rest of the community," said Thornburgh.

He wants to see landlord contact information updated on the county auditor's site every time taxes are paid.

"We need to have valid telephone numbers and a valid address," said Thornburgh.

The city won't commit to any specific changes. They say the hearing is a first step in the process to clean up some neighborhoods.