The battle against a growing heroin epidemic and drugs is seeing a new program inside Chillicothe schools. 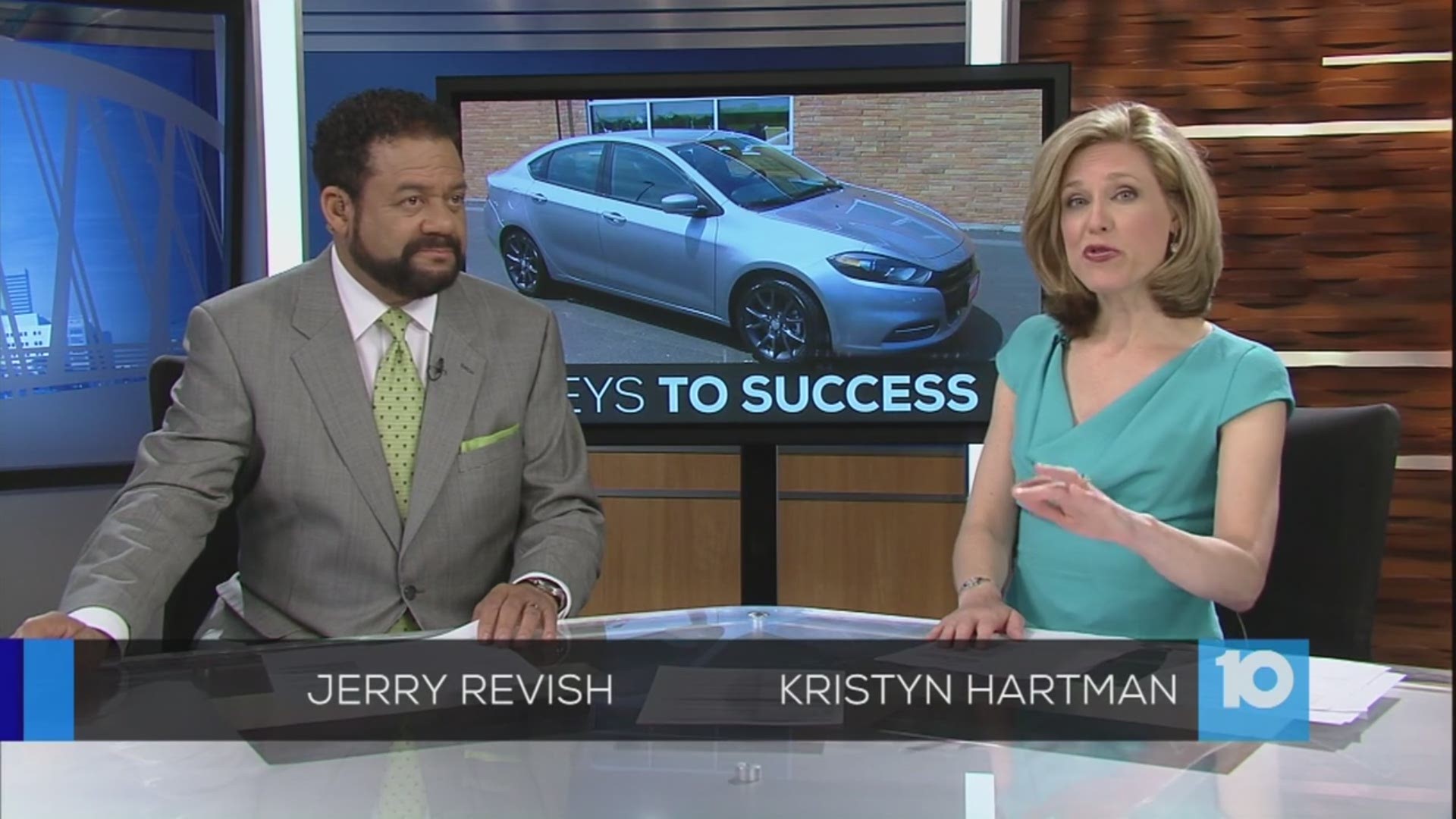 The battle against a growing heroin epidemic and drugs is seeing a new program inside Chillicothe schools.

According to the Ohio Department of Health, heroin accounted for 47 percent of the state’s unintentional drug overdose deaths in 2014.

Chillicothe City School District Superintendent Jon Saxton has already made the decision to bring the overdose-fighting drug Narcan into his schools.

"We want to be very proactive through education and incentives and encouraging kids to never get started in something like drugs or alcohol and especially this heroin epidemic,” Saxton said.

The school welcomed the Keys to Success program this year. In the program, students sign a commitment to be drug free, to act as a positive, sober example and to submit to drug tests throughout the school year.

“This program helps kids,” Keys to Success Director Debbie Bettendorf said. “They have an excuse through this program to say ‘no’. They can say ‘I'm going to be drug tested’ or ‘I want to win this car, I can't do that’."

The school resource officer said there were two overdose calls in the city Sunday night and another before the program’s award ceremony got underway Monday morning.

“We know it's a problem here, but it's not just in our community,” Chillicothe School Resource Officer Julie Preston said.

Preston said programs like the new Keys to Success make a clear impact in the right direction.

Few students agree more whole-heartedly than Daries Harris. The senior was selected by the Keys to Success donor as a true example in fighting drugs.

Bettendorf said Harris overcame home-life addiction obstacles, has demonstrated excellence in the classroom, has performed as a multi-sport athlete and volunteered her time to talk to youth about the importance of saying ‘no’ to drugs.

"I have members of my own family who have had struggles with alcohol and drugs,” Harris said. “This has been something for me to reach out to others and say 'there is a different path'."

Harris said she plans to use the money to help cover some of her college tuition next year and after earning her degree, she hopes to do work as a missionary as well as counsel people with addictions.

“Today has been one of the greatest days of my life,” Harris said. “Someone saw something in me that I didn't even see myself."

Keys to Success did not stop at giving away prizes of bikes, iPads and cash for students working to make sobriety a priority. The 94 students who completed the program were entered into a drawing for a new car. The winner was senior Jason Cherry.

"I can't wait to drive it,” Cherry said.

He thanked the new school program.

“It helps kids living with people that are having problems with drugs in their family, and I have some problems in my family," Cherry said.

"We want kids to see there are tangible results of doing the right thing and making good decisions. It does pay. It will pay in these incentives,” Saxton said.“It'll pay in a car or a scholarship or a TV, but more than that it'll pay throughout your life in the right decisions you make to avoid drugs and stay away from that kind of thing that will help you in your life to be happy and successful people."

Another proponent of the anti-drug campaign in Chillicothe has been Congressman Steve Stivers.

"The Keys to Success Program is an example of community members standing up to fight back against the opiate epidemic by getting to young people before they ever fall into the trap of addiction,” he said. “I want to commend all of the students for making the commitment to stay drug free and to thank the teachers, administrators and community leaders who are supporting them.”

School leaders say they hope to repeat the program next year.