Child Injured In Fire At Southeast Side Vacant Home

Fire crews worked to extinguish flames at a South Hamilton Road home on Wednesday. Get details. 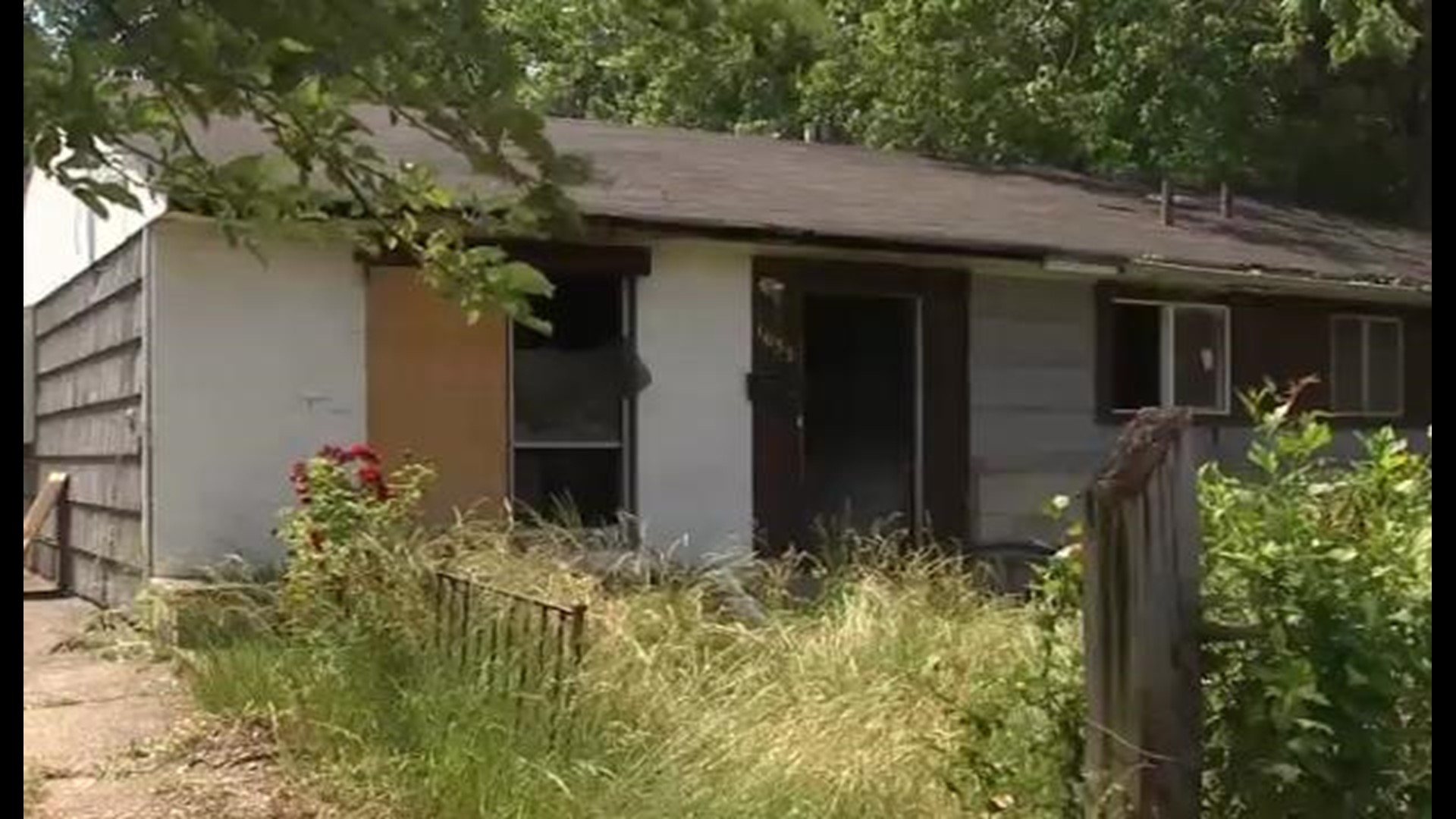 One of the boys, who were between 6 and 8, suffered smoke inhalation and was taken to Nationwide Children's Hospital in critical condition.

Fire crews said that the home, located in the 1600 block of South Hamilton Road, went up in flames at about 3 p.m.

Officials said the fire appeared to have started in the kitchen and quickly spread throughout the home.

The other boy, who was uninjured in the fire, ran from the home when the fire started.

Firefighters said that the injured child was trying to hide under blankets when firefighters arrived. They said that is what led to his injuries.