F. Leon Wilson is charged with three counts of gross sexual imposition against two girls- a 4 year old and a 7 year old. 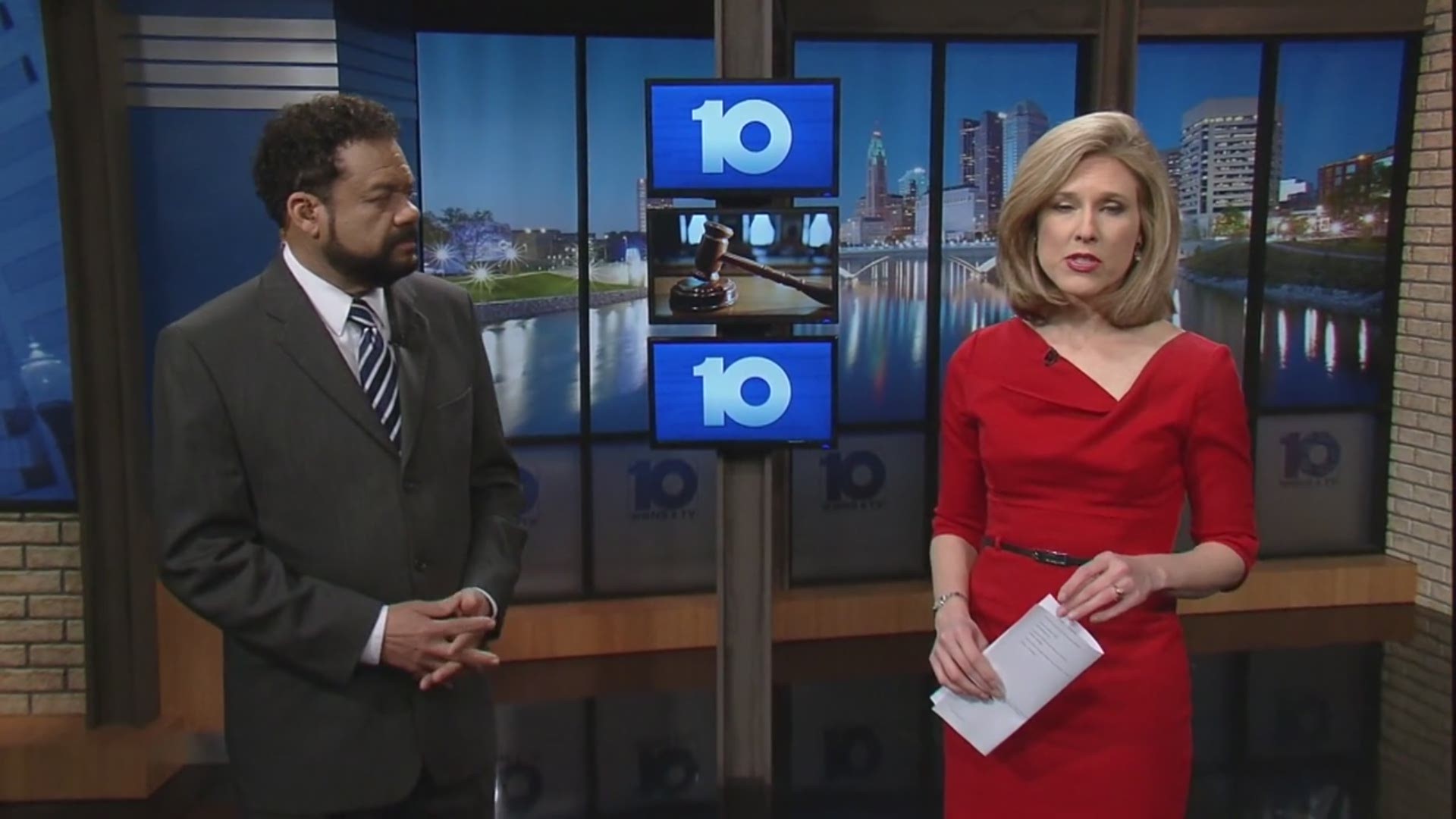 F. Leon Wilson is charged with three counts of Gross Sexual Imposition, based on the accusation from two girls, ages 4 and 7.

The 4 year old was a student at Prep Academy Schools in Lewis Center. Wilson taught the 7 year old at Maryland Elementary in Bexley.

The defense maintains there is no evidence to support their allegations.

In front of jurors Thursday, Wilson recounted his disbelief upon his arrest in April 2015.

“As I read the warrant, it’s talking about rape and gross sexual imposition. At that point in time I was a little bit relieved. Because I knew it wasn't possible,” Wilson said.

Appearing calm on the stand, he denied inappropriately touching either girl.

“Absolutely not,” he testified. “The entire time I was sitting at that table, hands above table. Because I'm teaching a story, my hands would never go below the table. And there are other kids sitting there.”

He testified that after the first accusation, he believes Delaware County Prosecutors went in search of other accusers.

"That fishing expedition was based on fear- false evidence appearing real,” Wilson said.

“And at that point, a second, ‘me too’ allegation surfaced, is that correct sir?” Sleeper asked.

“That is correct,” replied Wilson.

Earlier in the day jurors heard from forensic Psychologist Dr. Laura Brodie, who spoke of the unreliability of such allegations from young children.

“Younger children are more suggestible,” she said. “Meaning they don't have source memory. Young children don't understand where they get information from. They can be told something, and then they'll incorporate it into their memory, like, ‘I did that.’”

If convicted, Wilson faces a possible 20 years in prison.

The jury is expected to get the case after closing arguments Friday morning.