A central Ohio chess coach is on trial in Delaware County this week for the second time. 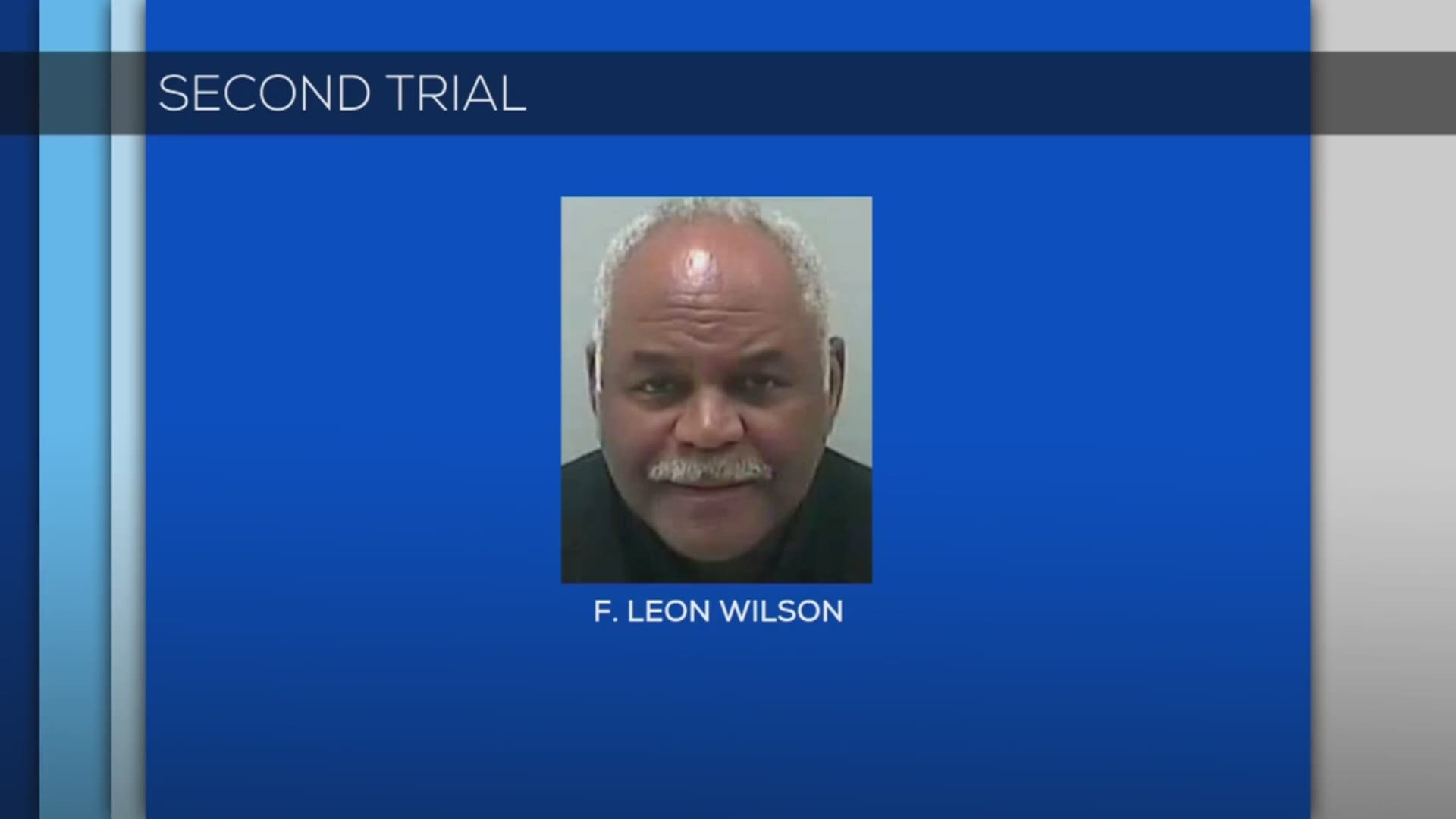 A central Ohio chess coach is on trial in Delaware County this week for the second time.

F. Leon Wilson is charged with sexually touching two young girls. The first trial ended in February when the jury was not able to reach a verdict.

The jury heard from forensic experts and the two girls who accused Wilson of sexually touching them Wednesday.

That testimony came in the form of a video that was recorded when the girls talked with investigators in 2015.

The video, as shown in the first trial, shows the girls explaining how they say Wilson touched them.

Other witnesses included a representative with Jobs and Family Services and a social worker with Nationwide Children’s Hospital who specializes in mental health.

Also taking the stand was the principal of one of the schools where one of the instances allegedly occurred.

He told the court on two occasions the 7-year-old’s parents were late picking her up from chess class, but testified the girl seemed “normal” when she and Wilson went in his office to call her parents.

According to the Delaware County Prosecutor’s Office the family of one of the alleged victims is scheduled to take the stand Thursday. The state plans to rest its case sometime Thursday afternoon.

The prosecutor’s office said as it stands now Wilson is scheduled to testify on his behalf, although that could change. He testified on his own behalf during his first trial.

Wilson is charged with three counts of gross sexual imposition. He faces up to 21 years in prison if convicted.