Changes To Adoption Laws Will Allow Couples To Advertise For Children

There are major changes to Ohio's adoption laws and some say it could smooth the path for prospective parents. 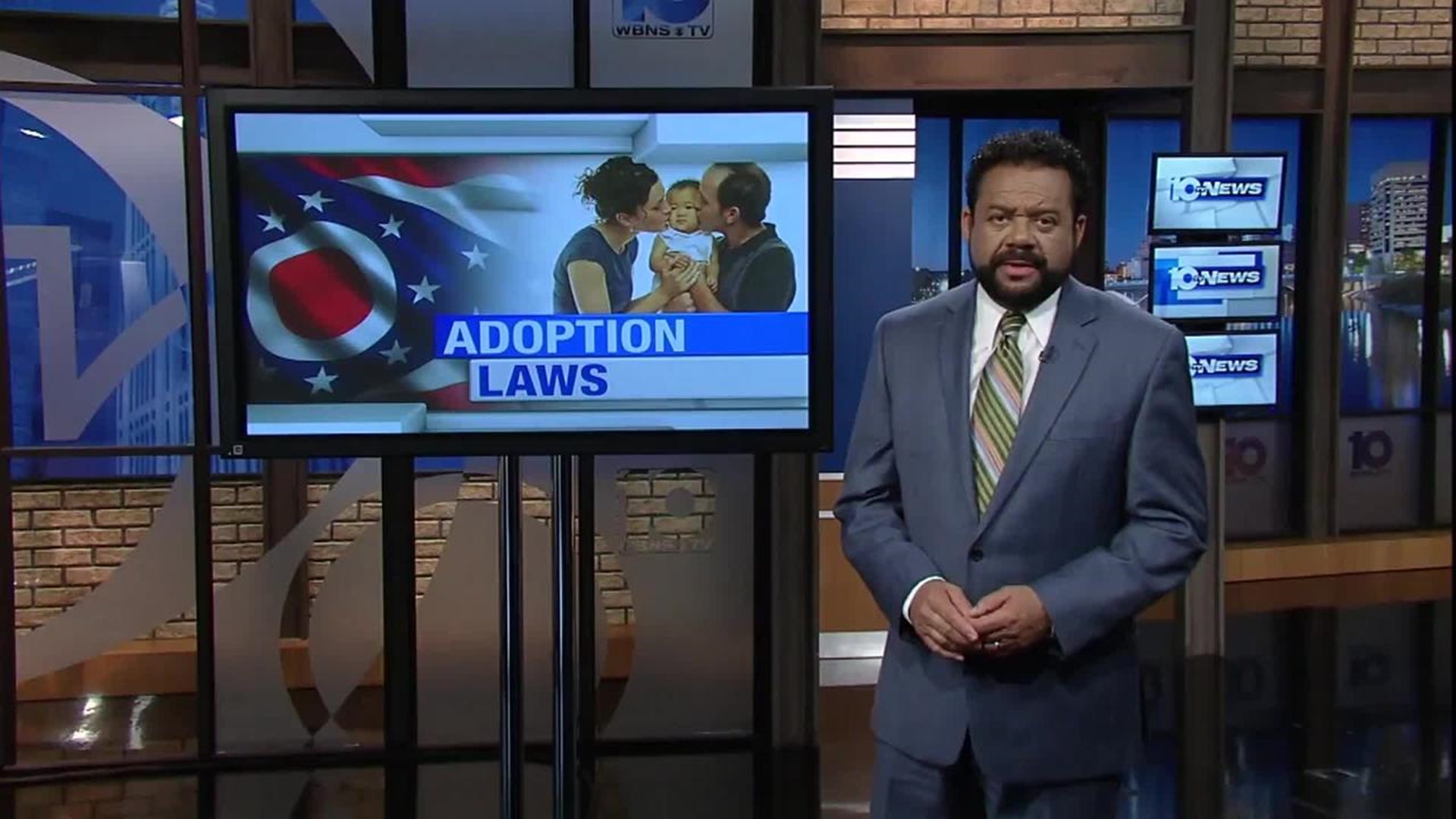 What used to be a private search for an adoptive child could soon go very public.  There are major changes to Ohio's adoption laws and some say it could smooth the path for prospective parents.

Bryan and Jackie Frea found love online.  Together six years, married for four, they say in each other, they've found family and fulfillment.  "We have so much love, and we want to be able to share it,” said Jackie.

Even fertility treatments didn't make their dream of expanding their family a reality.

"It's about growing our family together and having our child to raise and put through school and be able to show life experiences and be able to share our love with,” said Bryan. “We don't have that in our life right now and it feels like its missing."

Led by their faith, the Freas have abandoned fertility treatments in favor of adoption.

Columbus Adoption Attorney Tommy Taneff says the Freas are far from alone.  "There are more people who want to adopt than children available for adoption,” Taneff said.

The changes shorten the amount of time birth fathers have to sign up for the Putative Father Birth Registry from 30 to 15 days.  Adoptions can now be contested only six months after finalization, reduced from the previous one-year period.  The change also creates a pre-birth notice for birth fathers that an adoption is in the works.

"If he fails to do something after that notice, and he doesn't register in those 15 days after the birth, and he doesn't file that parentage action, then the adoption is going to proceed without him.”

Maybe the biggest change to the law is now prospective parents who've been pre-approved will be able to advertise their search for a child.  Taneff predicts we'll soon see ads in papers, on television, and even on billboards.

Asked about any potential problems with that, Taneff said, “Some might make that argument, and they might be uncomfortable with that, but no, that doesn't bother me a bit. I tell people get your message out there any way that you can."

"We're willing to do whatever we have to,” said Jackie. "It's kind of weird to put ourselves out there that much, but the end result is going to be worth it."

But the Freas say for now, they'll stop short of billboards, and stick to social media to get their story out, and make their dream of a family reality.  "We've been leading up our whole lives waiting for this to happen,” said Bryan.

The law also allows birth mothers to advertise for adoptive parents.  There are those who oppose these changes, arguing they are fundamentally unfair to fathers and their rights.