One of aviation's biggest feats was performed by a housewife from Bexley, but few know her name. 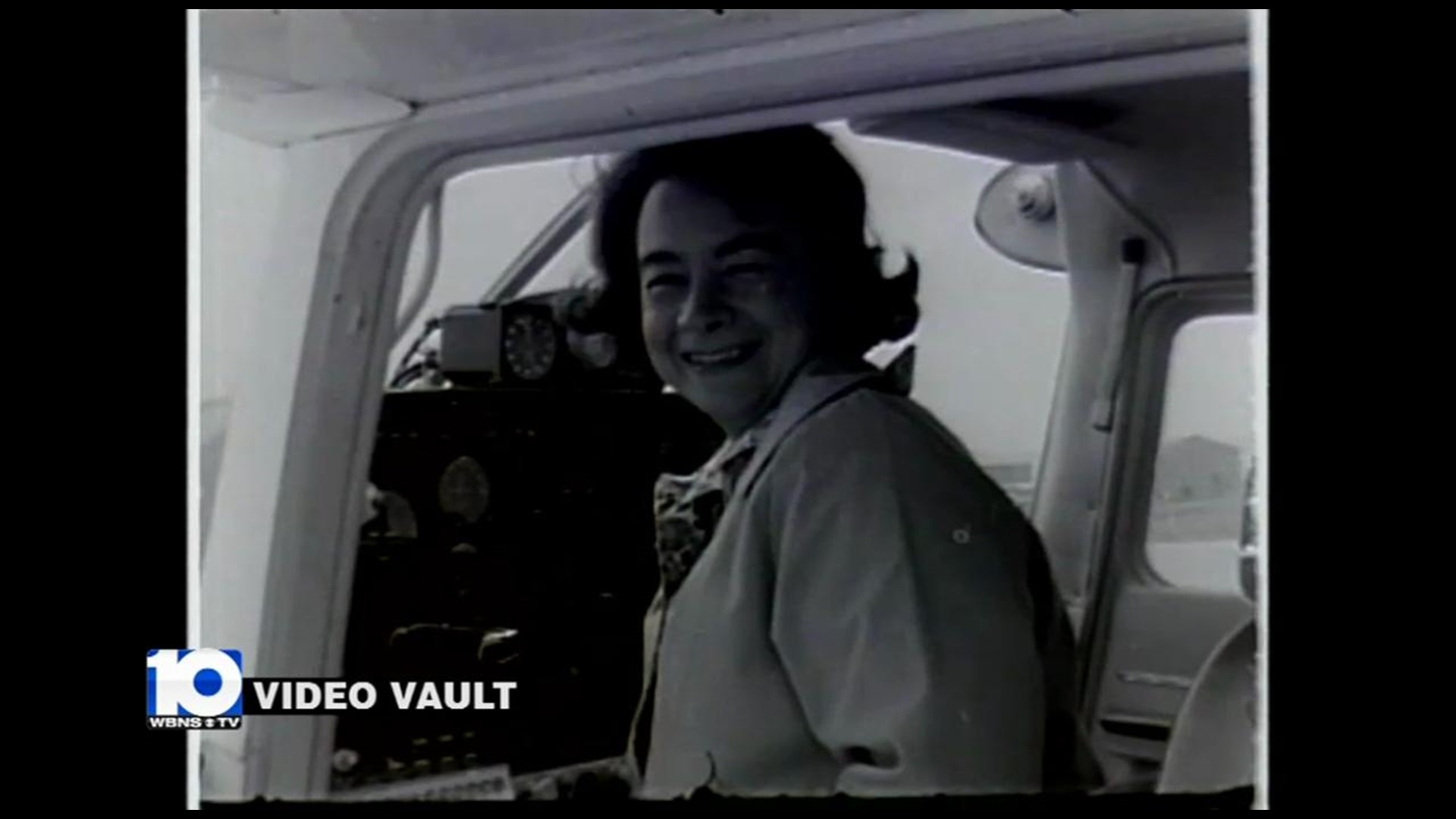 One of aviation's biggest feats was performed by a housewife from Bexley.

Tomorrow marks 50 years since her flight into the history books.

Yet, few even remember the name Jerrie Mock.

The diminutive mother of three from Bexley became the first woman to fly solo around the world.  She did it in an 11-year-old single-engine Cessna 180, dubbed the Spirit of Columbus.

She recalls the flight around the world as, “lots of fun.”

Mock, now 88, spoke with 10TV from her home in Quincy, Florida. She stays out of the public eye, refusing to do on-camera interviews anymore.

She's always been reluctant about her celebrity. During her odyssey, newspapers called her the "flying housewife." She hated that. Mock considered herself a pilot and wanted to be viewed as one.

When asked why no other woman had circled the globe before her, Mock says women “didn’t know it hadn’t been done.  I didn't realize it myself. I'm sure there are many, many qualified women pilots.”

Mock says she didn't set out to make history, just to see the world. Some legs of her flight were more than 12 hours long.

A huge fuel tank took up most of the cabin space. Mock kept a small suitcase for herself tucked behind the pilot's seat. She kept herself going on food bars she packed for the flight.

Her journey took her across almost 23,000 miles over 29 days. Across the Atlantic, North Africa, the Middle East, Pakistan, India, Southeast Asia, and the Pacific.

Sometimes she lost radio contact for hours. She even had to put out an electrical fire not far from the massive fuel tank.

“I really wasn't scared. I knew I was going to make it,” Mock recalls.

Days later at a White House ceremony, President Lyndon Johnson awarded her aviation's highest civilian award - the FAA Gold Medal.  Johnson wrote on the photo: "To Jerrie Mock. Whose hand has rocked the cradle and girdled the globe."

Mock says her flight gave women the courage to do things they otherwise might not have done.  “I think it helped.”

Despite all the notoriety, Mock never made a lot of money from her feat. In fact, most of what she made from speaking engagements went to pay back the sponsors of her trip.

She never flew that tiny Cessna again, either. It hangs in the National Air and Space Museum at Dulles Airport in Washington.

To commemorate Mock’s flight, Thursday night at 9:36 p.m., Martha Lunken, 52 year veteran pilot, will fly her Cessna 180 in to Port Columbus, to honor the end of Jerrie's record setting flight. The aviation community will have a reception at Landmark Aviation to welcome her and toast Jerrie.