Central Ohio Joins in the Greenlight A Vet Movement

The Greenlight A Vet Project asks Americans to turn a light green to show support and gratitude to the service members who have paid the ultimate sacrifice and to those who made it home. 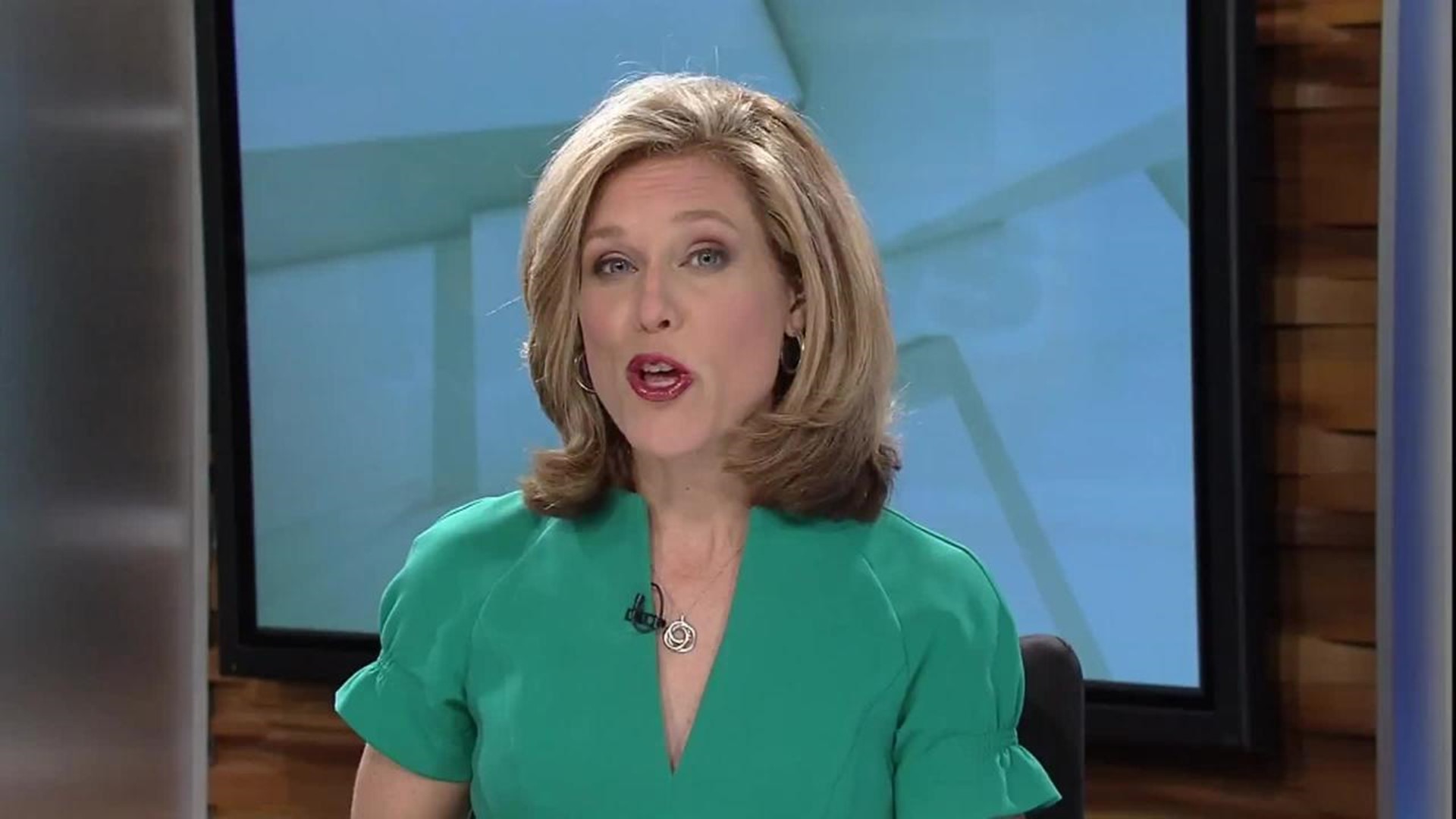 There's a new movement this year to honor Veterans on Veterans Day Wednesday.

The Greenlight a Vet Project asks Americans to turn a light green to show support and gratitude to the service members who have paid the ultimate sacrifice and to those who made it home.

Some central Ohio Veterans tell 10TV they are skeptical about the project launched by Walmart.

In Chillicothe, the porch lights are on.

"For the veterans I hope it's a sign of hope," Chillicothe Mayor Jack Everson.

The green bulbs sprinkled through neighborhoods shine bright all over town. You can’t miss them.

Known as “Doc” to all his buddies at AMVETS Post 4, Rosenberg says he isn’t sure how he feels about the Greenlight a Vet movement.

"I don't know, has its good points, becoming more aware of patriotism. There was no recognition for Vietnam vets, all the other wars, Afghanistan, Iraq, so I can see that,” Rosenberg said.

Rosenberg and other war Veterans say they’re skeptical of the project launched by Walmart.

The retailer is asking Americans to change a light green to show gratitude for the service members who paid the ultimate sacrifice and for those who made it home.

"Every chance we get we should pay homage to the people that protect us from foreign threats, domestic threats at times and we owe them that,” Mayor Everson said.

Mayor Everson says support for Veterans will be seen on more than just houses in Chillicothe.

More buildings will go green and the war veteran statue is lit green at the entrance of Yoctangee Park.

"There's a lot more support nowadays for veterans than there was when I was in, and that's been 45 years ago,” Rosenberg said.