Eric Howlett's plane went down in Chicago while on the way to Columbus. 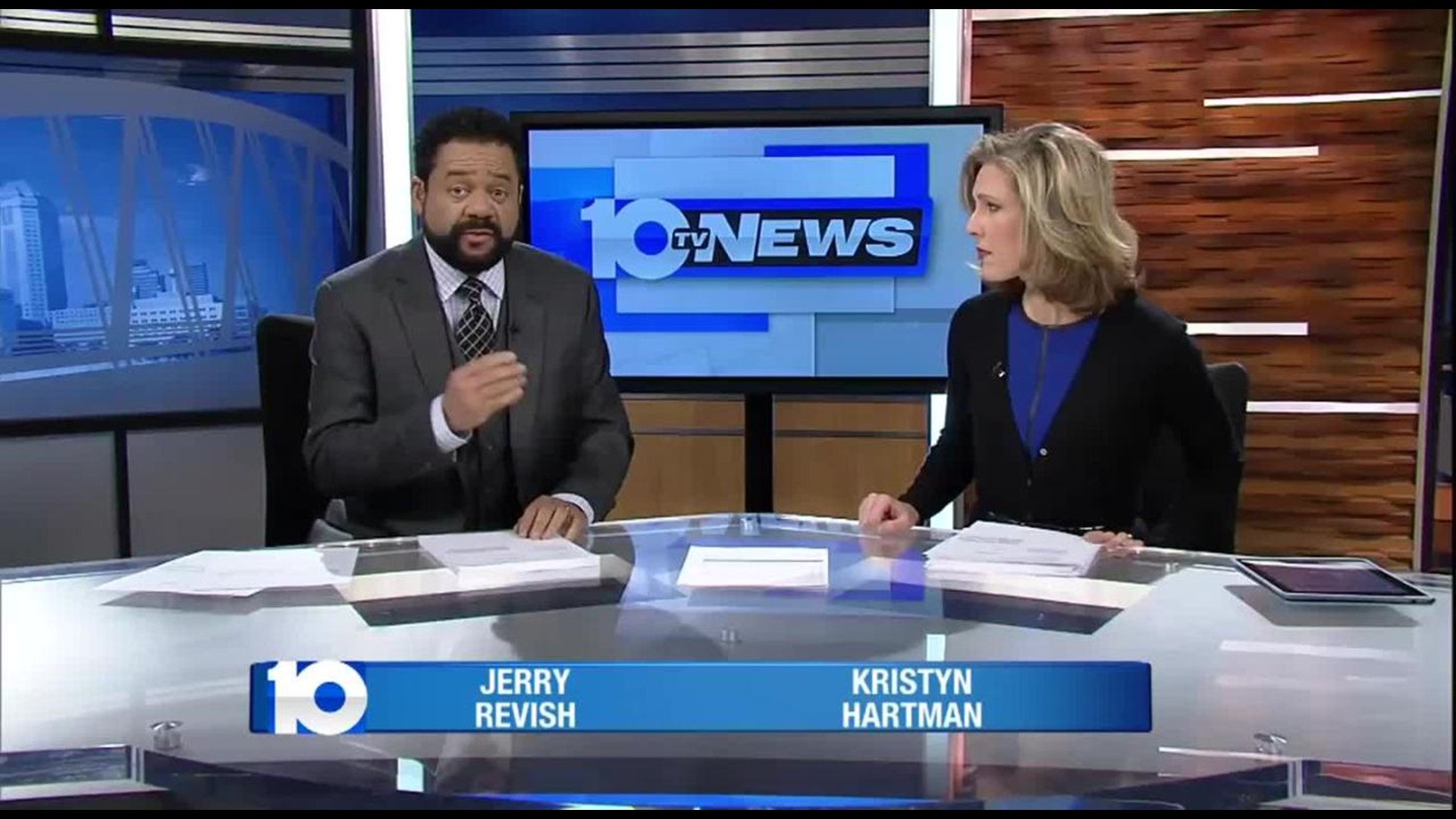 Eric Howlett, 47, grew up in Madison Township near Groveport. He was a commercial pilot hauling medical supplies when his plane went down in a Chicago neighborhood.

Both his brother-in-law and the president of his church use words like “great father, intelligent, leader and character” to describe Eric Howlett.

Howlett was supposed to land at Don Scott Airport after he took off from Midway Airport.

He never made it, leaving those closest to him to wonder why was he taken so early in his life.

“He would always come back talking about being in the clouds, the wonderful sunsets and sunrises - all that kind of stuff and was thrilled to be doing it,” said Thomas Hatch, brother-in-law. It's rough it's tough news anytime you have something like this"

Hewlett’s commercial plane crashed into a home killing him, but those inside the house walked away without a scratch. While it remains unclear what caused the plane crash, it's crystal clear to those who knew Howlett he was a man of great integrity who loved his family. He had five children.

“The hardest thing of a tragedy like this is why such a great individual, why such a man that was that stalwart, loved his family, loved his wife would do anythig for them,” added Hatch.

Howlett was an active member of the Mormon Church.

President Gary Madden says unlike other religions, Mormon's see death differently. It's not an end by a continuation of life.

“Our belief in the internal nature of families is a great strength to us,” added Madden.
“His life will continue on in a manner not unlike his life here upon earth in serving others.”

As for Eric's brother-in-law, he says losing Eric still seems surreal. He says his death will likely be hardest felt with families get together for the holidays, where there will be an empty seat.

“There's still a part of you that  just is waiting for him to walk through the door."

The Canal Banking Center of Canal Winchester has set up a Howlett Family Trust  (#800090657) to which others may contribute: