Two police officers survived an emergency landing with minor injuries, but the helicopter did not fare as well. Get details. 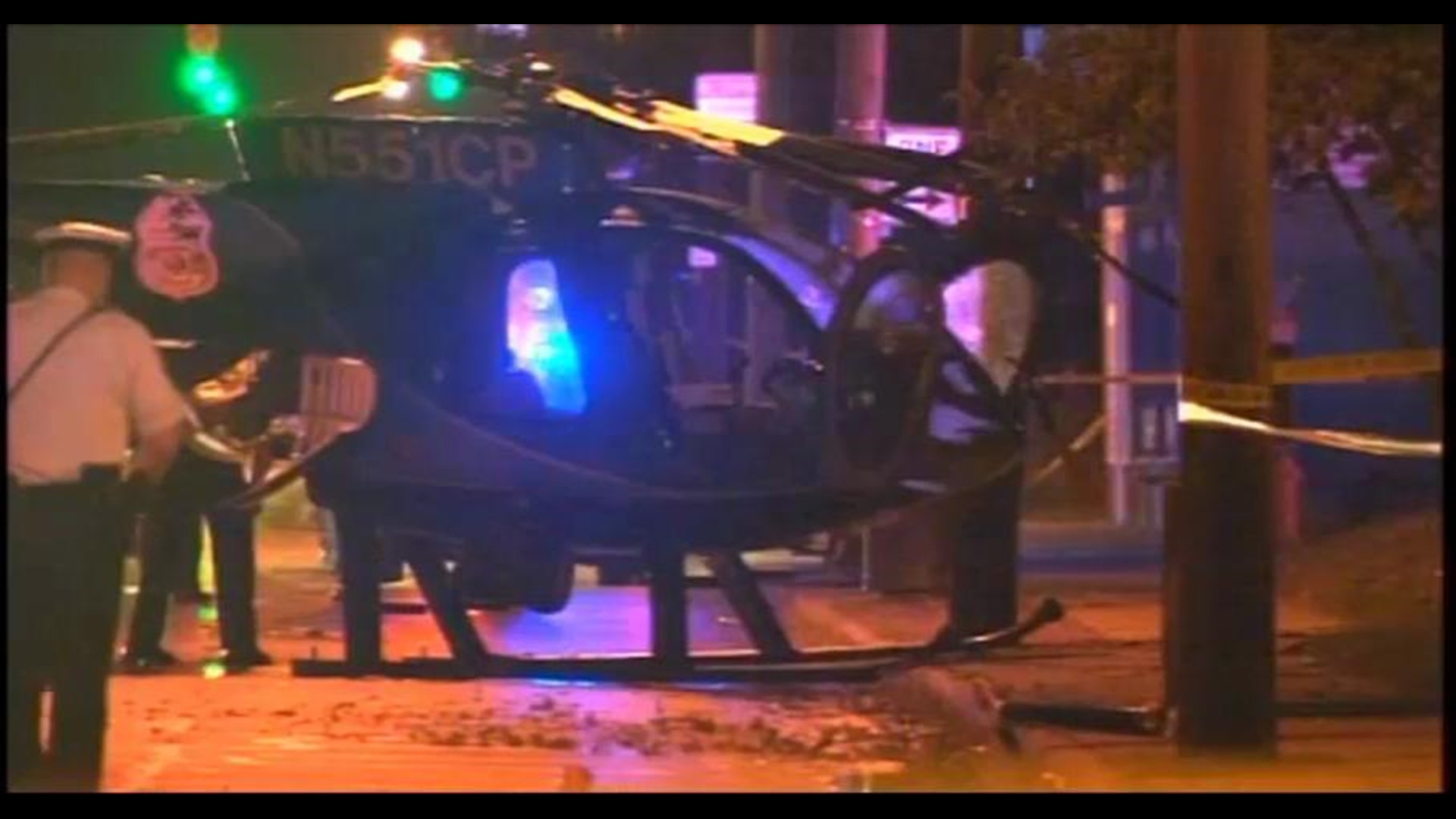 The helicopter made an emergency hard landing at about 1:45 a.m. at the intersection of Sullivant and Wrexham avenues in west Columbus.

Authorities said that the rotor blades detached from the helicopter during the hard landing. The pilot, Bryan Williams, and a passenger, identified as Isaac Moore, were transported with minor injuries.

The helicopter, a 2006 McDonald Douglass 500, is considered young but it is the oldest in Columbus’ fleet.

The helicopter involved is one of six in the Columbus Division of Police fleet. The same helicopter made two precautionary landings this year. The first was on June 4, when a warning light came on to alert the pilot of a potential hazard. The pilot was forced to land in Audubon Park.

Ten days later, the pilot of the same helicopter was forced to land along Deshler Avenue, in southeast Columbus, when a warning light appeared.

In both instances, crews inspected the helicopter and ultimately allowed it to take off. No injuries were reported in either incident.

A source who has worked on the chopper said that only certified Rolls-Royce mechanics are allowed to work on the engine for safety reasons.

Stay with 10TV and 10TV.com for the latest information.