Bullied Students Often Afraid To Open Up About Attacks

Many students who are bullied are not telling their parents or school officials of the incidents. 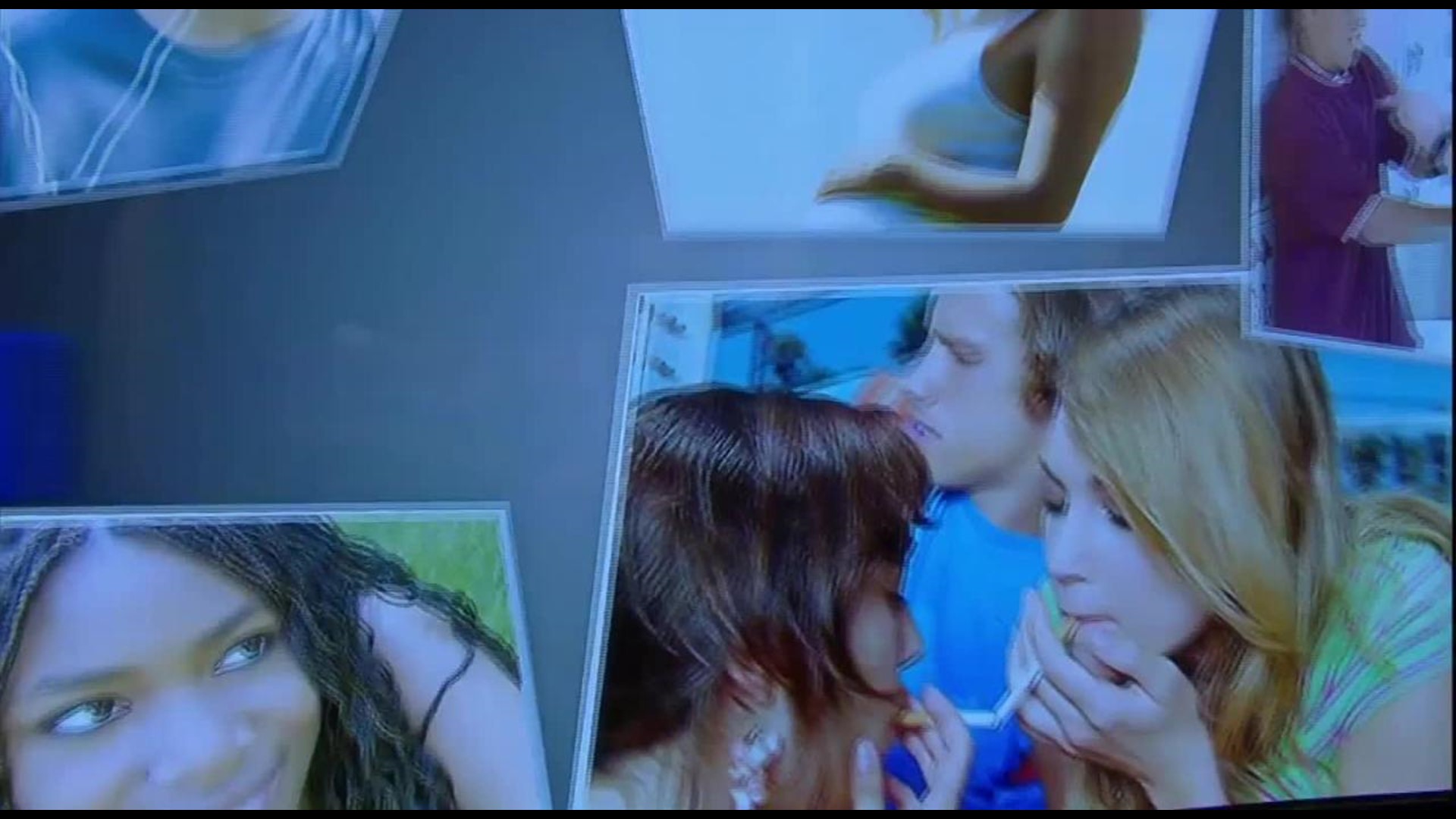 Cell phone video captured a Union-Scioto high school student who was bullied, and then attacked, in 2011. The student involved in the attack was charged and convicted of assault.

In 2010, surveillance video captured a Westerville South High School student who was attacked after being cyber bullied for weeks. The three students involved in that case were also charged and convicted of assault.

According to the Ohio Department of Education, in the 2012-2013 school year, there were more than 19,000 incidents of harassment and intimidation reported in public schools in the state.

We’ve heard the stories of children being bullied, but for every story we hear, there are many others not being told.

"There is so much shame attached to victims of bullying behavior and many times kids are too embarrassed to talk to their parents, or a teacher, that these things are happening to them,” said Jay Poroda, President of Stonewall Columbus

Poroda says there are ways to recognize if your child is being bullied, and there are resources available in schools to help.

At Reynoldsburg High School's Summit Campus, some students in the Encore Academy take part in a program called "Point Break."

It gives students a safe place to share what's happening in their lives.

"People that you see every single day walking down the hallway, smiling and laughing with friends, they are going through real stuff, just like you are, if not worse,” said senior Rachel Hodnett.

Both were a part of the group in previous years and have decided to make leading this group their Senior Capstone Project.

Hodnett and Smith say students open up in the informal groups.
"When you see a student leader, who is just a little bit older than you, who is still going through those types of things, but it is a little bit easier for them to cope with it - then you recognize how to cope with it,” said Smith, a senior.

Jay Poroda holds workshops to help parents, and teachers, identify students who may be bullied but are afraid to talk about it.

He says parents should start with social media.

"Monitor that Facebook page, not only for what your child may be saying, but for what others are posting on the page,” says Poroda.

He also says parents should keep a journal and jot down the changes they notice in their child.

“For example on November 11 my child came home and told me this, or on November 12, I noticed my child was sad because of this incident,” said Poroda “That way, they can provide school officials with something very concrete to start investigating rather than two weeks ago this happened, or a month ago this happened "

Overall, Poroda says make sure your children know when they share things with you they will be supported and understood.

Hodnett and Smith say that is the “safe space” they want to create for their classmates.

"Give them a chance to open up without being judged.  This is a judge free zone," said Hodnett

“It is OK to speak up if you see things you don't like; and it's ok to be different and to be yourself and not blend in with everybody else,” said Smith.