Brutus Buckeye: The history of the biggest nut in college football

Brutus was born from the heads of two students who realized the school needed a mascot. 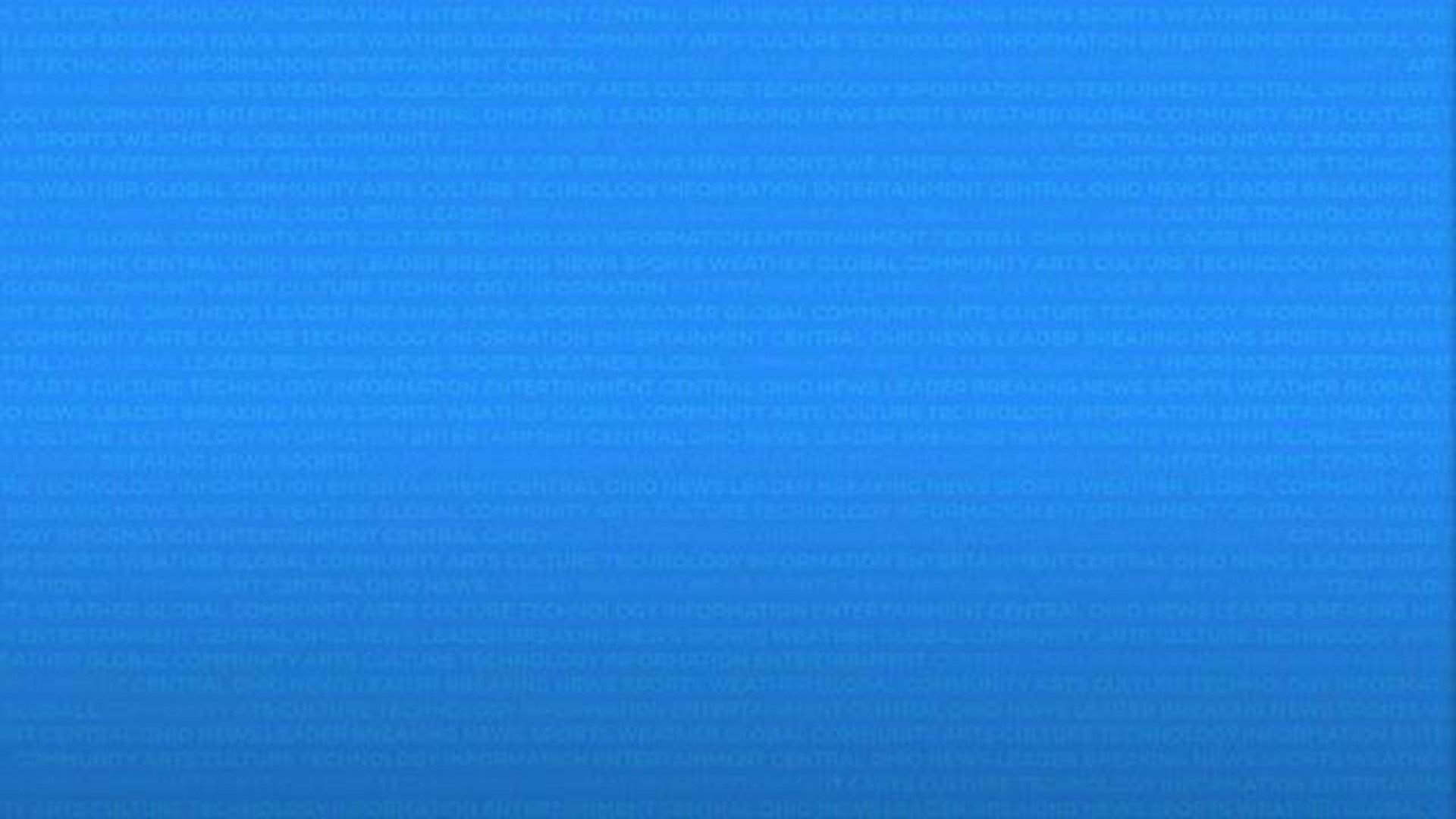 He's the biggest nut in all of college football.

Part mascot. Part superhero. Brutus Buckeye is the face of one of the most successful college athletic programs in history.

"For all these years after, it's so amazing to me and I have such a sense of pride about it that I contributed in some way to this making of an icon," Lanyon said.

In 1965, Lanyon and co-creator Ray Bourhis realized that the Ohio State University didn't have a mascot.

"Ray wanted a buck's eye and I thought that was too creepy," Lanyon said.

"As the designer and I was not an art major. What we created was a round ball," she says.

A nameless brown ball that was about to be sprung on the university without warning during a homecoming game. During halftime of the Minnesota game that year, the mascot made its debut at the Horseshoe. Lanyon says he was snuck into the stadium and started walking on the field.

No one was arrested, and to this day it's a mystery as to who wore the head that day.

Since then, more than 60 people have claimed to have worn the Brutus costume, but only a few can say they were one of the first.

"I didn't know what to expect. You couldn't see where you were going. You were inside a giant fiberglass shell and the other cheerleaders would tell you where to position yourself," he said.

Dave Hocevar took over the job in 1968 and 1969. He says it wasn't easy carrying around a 22-pound head. A head with a shoulder harness inside to keep it steady.

When the team scored or fumbled, he said that was his cue to move the eyebrows up and down using wooden dowels. He used his hands to make turn the smile into a frown.

Alan Kundtz shared duties that same year. He was Brutus in 1966 and he remembers he wasn't well received.

"People didn't like us blocking their view we had coke bottles thrown at us get out the way you stupid nut that kind of stuff,'" Kundtz said.

His last appearance was the 1969 rose bowl game when Ohio State beat USC. It was OJ Simpson's last game as a collegian. But Kundtz missed the first half of the game.

"The university didn't make arrangements for Brutus to be there," Kundtz said.

He had to convince security to let him into the Rose Bowl.

"It took me the better part of the first quarter to get them to agree to be on the sidelines," he said.

The victory resulted in one of the more famous tales of Brutus' life. Kundtz forgot to get Brutus.

When he flew home to Columbus he was supposed to wait for Brutus to arrive but he forgot. He says Brutus was held hostage by a local fraternity and small ransom was paid to get him back.

"It was pretty traumatic," Kundtz recalled.

From his paper mache beginning, Brutus has transformed in shape and color into what he is today.

What began as a prank, became the face of the university. An icon of college football; a champion of charitable causes; a giant in the world of college mascots.

And for those who became him, they say Brutus will always be part of them.​

In 1977, Sandy Foreman dons the Brutus gear in one of the most difficult seasons ever. She was the first to bear the burden of the new 80-pound costume.

Foreman, who grew up in Columbus, says she always wanted to be Brutus. Foreman got her chance when she missed out on becoming a cheerleader and was asked if she would want to be Brutus instead.

What she didn't realize was how heavy it was.

"The first time I tried to stand up I couldn't get my knees under me. I said, 'wait a minute, I'm not going to be able to do this. I can't fail because I wanted to be the first female Brutus,'" she said.

Keith Burkes had perhaps one of the most eventful runs as Brutus. He was Brutus from 1973-1977.

His start began in January of 1974 when he put on the Brutus uniform and welcomed incoming freshman to campus.

"I didn't know what I was doing, I couldn't handle it and I think I dropped it like seven times. Nobody told me how to balance it. It had these shoulder straps on the inside and handles" he said.

Burkes would lock Brutus up in St. John Arena when he wasn't on duty. One night someone snuck in, pried open the locker and stole his costume.
"I had to call campus police and they were on the hunt trying to figure out what happened to Brutus," Burkes said. "It was like my alter ego was gone and I was thinking, 'how am I going to get him back by game time?'"

Brutus was eventually found behind an administrative building after a reward was posted.

But Brutus would be kidnaped again. This time just before the Michigan game. Burkes was staying with a friend in Ann Arbor who, as the story goes, told his friends that Brutus was staying with him. Those friends ended up painting Brutus Maize and Blue. Burkes woke up on game day to find his costume vandalized.

"I had to rush to a hardware store to get some paint and try to paint him back," he said.

Then, came the Rose Bowl in 1974. The university had no plans to send Brutus to the game, and Burkes figured he would be left back home. His dad worked for an airline and he could get a ticket to the game, but he said he wouldn't have a ticket to get back home. Word spread that Brutus wouldn't be going to the game and suddenly donations began to pour in.

The Lantern did a story about Burkes and took a photo of him thumbing his way on the side of the road with his Brutus head on the ground.
"JC penny offered me money for a ticket, Western Electric offered me a ticket, the Girl Scouts collected money for me and the student body, " he said.

Burkes got his ticket but he had no way of getting Brutus on the plane. So he went home thinking he would build a crate to put the mascot in.

"He flew out with the band in the crate that I built," he said.

He said even during away games the university never provided him a ticket to the game.

"I had to find a ticket on my own because I belonged to Block O, not the athletic department," he said.

Burkes said that even getting into the games were not easy. The costume was so wide he couldn't get through turnstiles or even down hallways.

His career took him to all 88 counties. He was the first to bring Brutus on the ice at an OSU Hockey game.

Moore became only the third female to be Brutus. She grew up in Gomer, Ohio outside of Lima. The town could fit inside Ohio Stadium and there will still be a lot of empty seats.

She was Brutus during the 2002 national championship. She now helps judge competitions to see who will be the next Brutus.

She talked about the dedication it takes to be one of the most recognizable mascots in all of college sports, " I had to cheer a football game for 3.5 hours go home to my apartment on campus take a nap my gear on and they go and cheer an ice hockey game for three more hours," she said,