The woman who drove more than 16 miles on the wrong side of the road appeared in court on Wednesday. 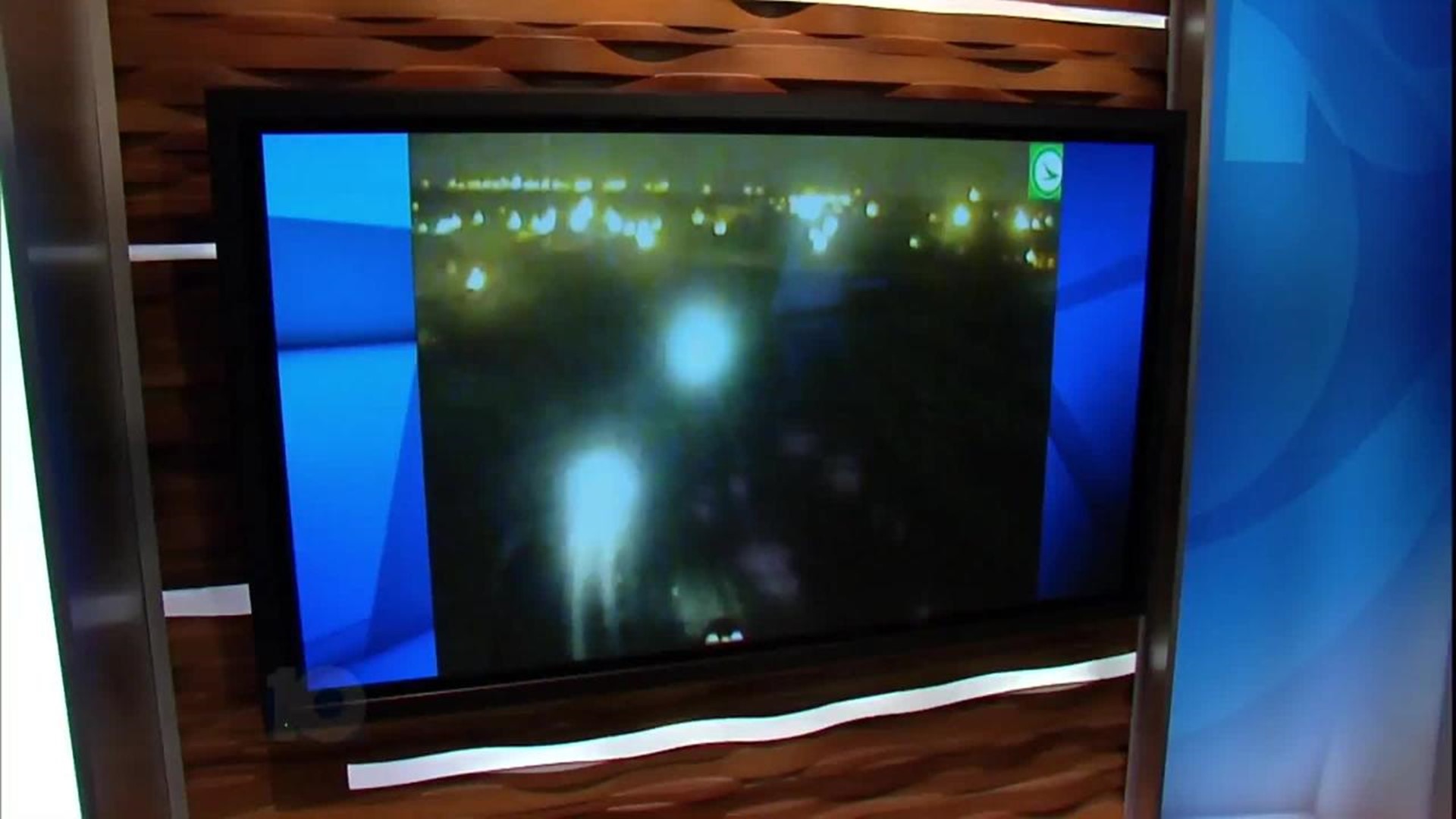 A woman accused in a fatal drunk driving crash faced a judge on Wednesday.

Police say 24-year-old Mattison Skoog drove on the wrong side of the highway early Tuesday morning.  She allegedly struck a minivan, killing 32-year-old Maribel Pablo Mijangos and injuring 3 children and 2 other adults.

Investigators believe Skoog got on the opposite side of the highway near downtown Columbus and drove more than 16 miles.

Around 1:40 a.m. she struck the minivan in Madison County. Skoog was not hurt in the crash. Investigators say she had a blood-alcohol level of .19. That’s more than twice the legal level of impairment in Ohio.

She is charged with Aggravated Vehicular Homicide. On Wednesday, Skoog faced a judge.

Skoog seemed emotionless entering the courtroom, but broke down when she saw her father.

Her attorney, Sam Weiner, requested the magistrate set a moderate bond. Weiner said Skoog is a responsible young woman who would be at all court proceedings. He said that should weigh more than her accusation.

"That isn't what should come into setting a bond. It should be 'Are you worried about safety to the community?' Not even an issue,” added Weiner.

Magistrate David Owens said normally he would "bend over backwards" to keep a suspect employed during proceedings, but with the seriousness of the offense warranted he set bond at $500,000.

"He's shocked, this is his daughter and he has a wonderful relationship. He asked if I could arrange them having a chance to hug before she went back to jail and that's what we tried to do," added Weiner.