An investigation is underway after a body was discovered in a home on the east side of Columbus. Find out more. 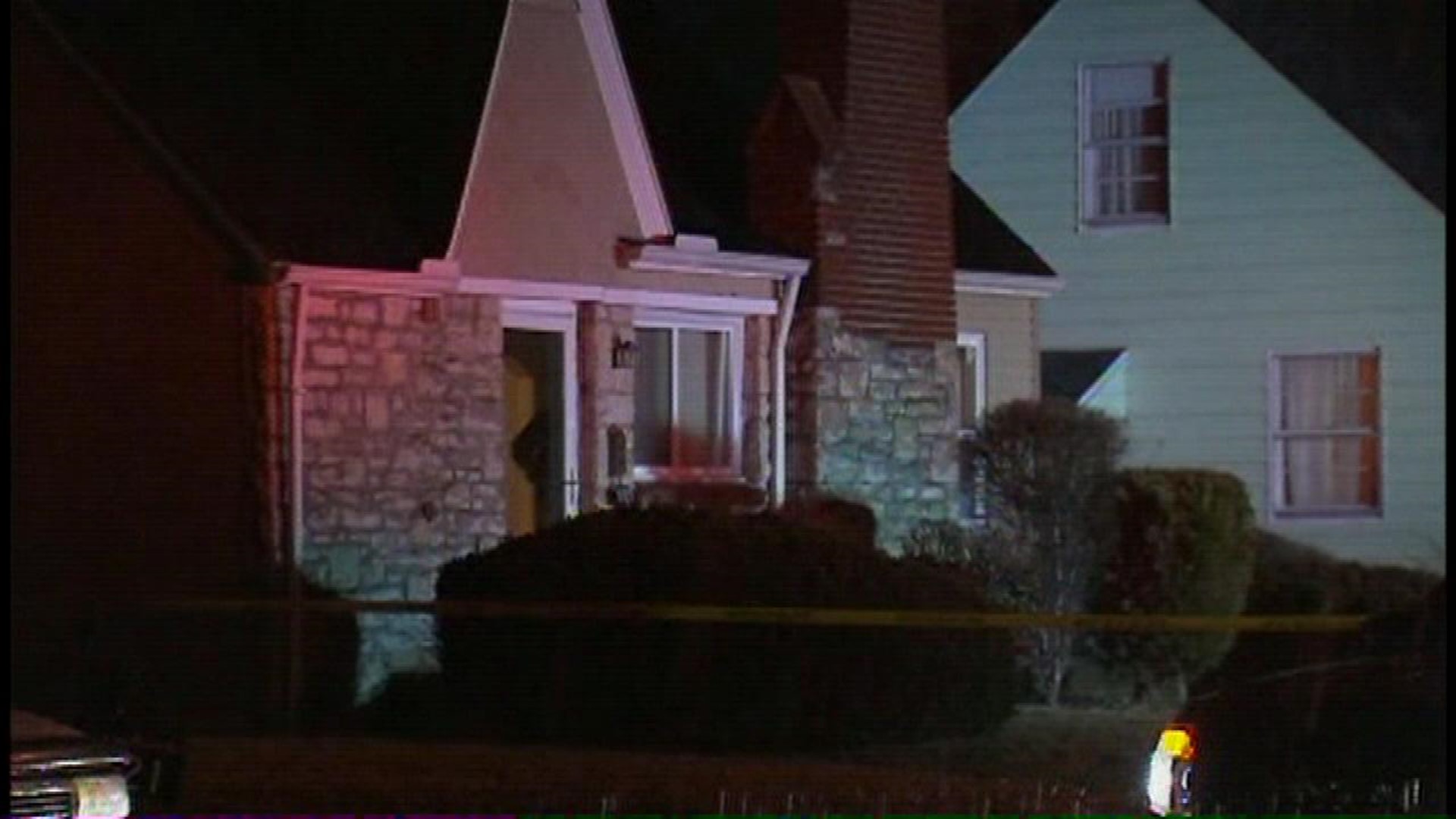 Police are searching for two suspects after a body was found on the basement steps of an east side home.

The discovery was made after 8 p.m. on Tuesday at 1127 Wildwood Ave.

A person who lives in the home said they heard "satanic threats" and ran to a neighbor's house who contacted police.

Authorities entered the home and found a female's body at the top of the basement steps. Police said that "unusual" things were done to the body.

Authorities have not released the identity of the body or indicated how she may have died.

Police did say they were searching for a male and female suspect who left the area driving a four door burgundy car.