A teacher from Bishop Watterson High School says she will fight the school after being fired for her sexual orientation. 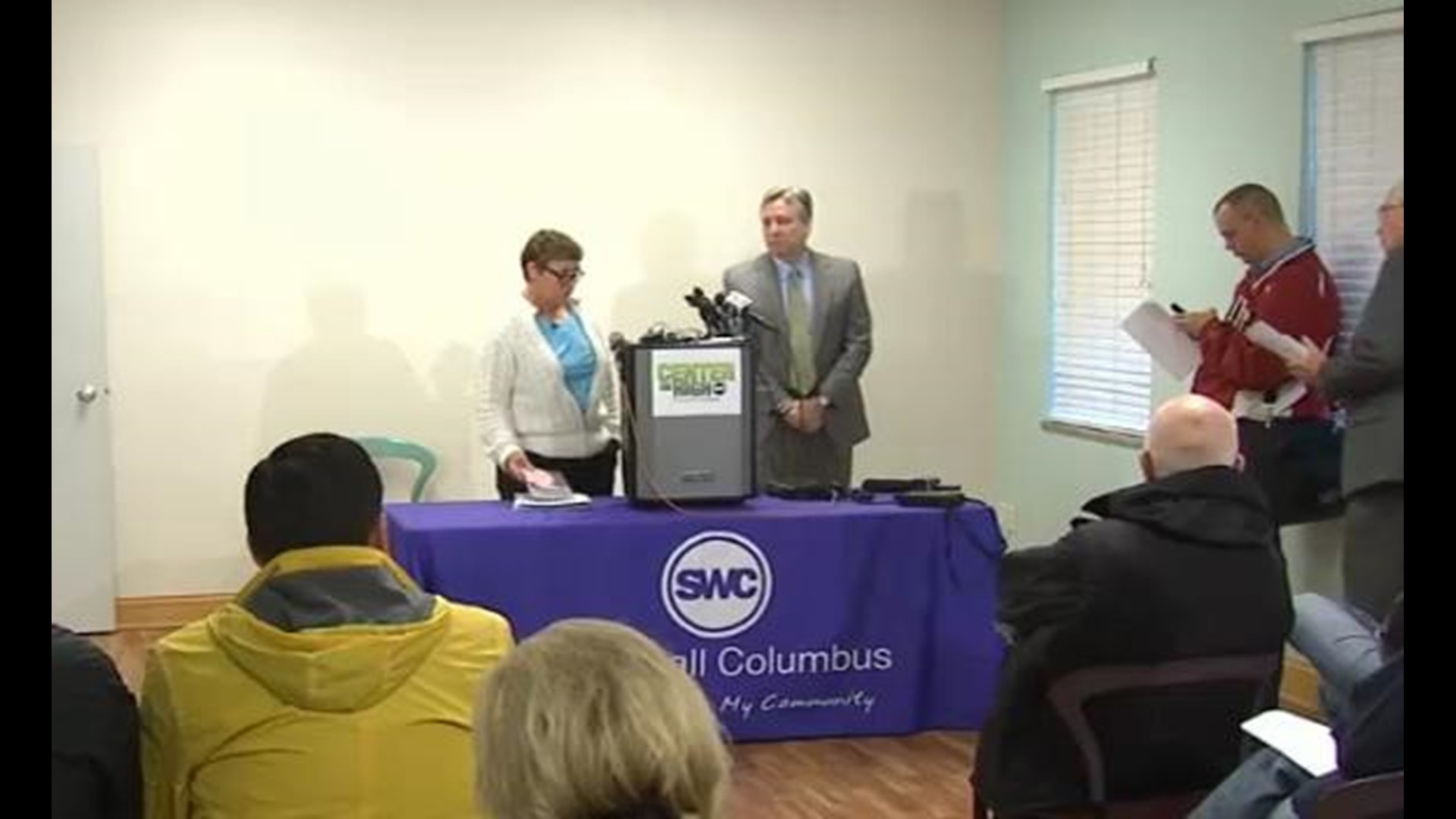 Carla Hale spoke about her feelings -- and her mission -– for the greater community in her battle to get her job back at a Columbus high school.

“I don't want money, I don't want fame,” she said. “I simply want to return to Bishop Watterson."

But the long time physical education teacher's request for reinstatement was denied by the principal Tuesday night.

"I went into the meeting obviously very hopeful, but being realistic as well,” she said in a press conference at the Stonewall Columbus offices Wednesday.

Hale was let go in late March after an anonymous parent complained to the Columbus diocese about Hale's homosexual lifestyle.

"The decision that I made to acknowledge Julie, my partner, in my mother's obituary, is not immoral," she said.

In a statement released Wednesday afternoon, the Columbus Diocese stated, "The Catholic Church respects the fundamental dignity of all persons but also must insist that those in its employ respect the tenets of the Church. Personnel who choose to publicly espouse relationships or principles that are contrary to the teachings of the Catholic Church cannot, ultimately, remain in the employ of the Church.”

The school's response to Hale's grievance said she was not fired for being gay, but for the spousal relationship published in the paper.

People from all over the world are joining her cause through an online petition to get her reinstated. So far, more than 50,000 people have signed.

Anna Klatt has helped organize a Facebook page in support of her former teacher.

"The world is watching; it's time for change,” Klatt said. “We seek justice, we seek acceptance, and we seek love of all people in the community -- gay, straight or anybody else," she added.

Klatt says she and others would like to see a revision in the employment contract of the Diocese.

“It's disappointing we haven't seen more action from the Bishop, but you know, it's not too late,” she said. “If he reverses the decision, we will forgive the diocese for the mistake, but they need to do what's right."

“Hopefully they're seeing the support and the love that's out there, assuring them that regardless of their sexual orientation, we all deserve the same equalities," Hale said.

Hale will continue her grievance complaint with the teacher's union in a process that could go to arbitration.

Her attorney says he is pursuing a wrongful termination complaint with the city's Community Relations Commission - with the backing of the city's anti-discrimination law, one of the strongest in the country.

Tootle says it comes down to a question of morality –- the church’s definition and Hale’s definition –- and he says a court could ultimately decide the issue.

With the Columbus Diocese holding strong in its conviction, Hale's attorney says it's likely to be a long fight.