A bill introduced to protect domestic violence victims would include taking guns away from the alleged aggressor. Get the story. 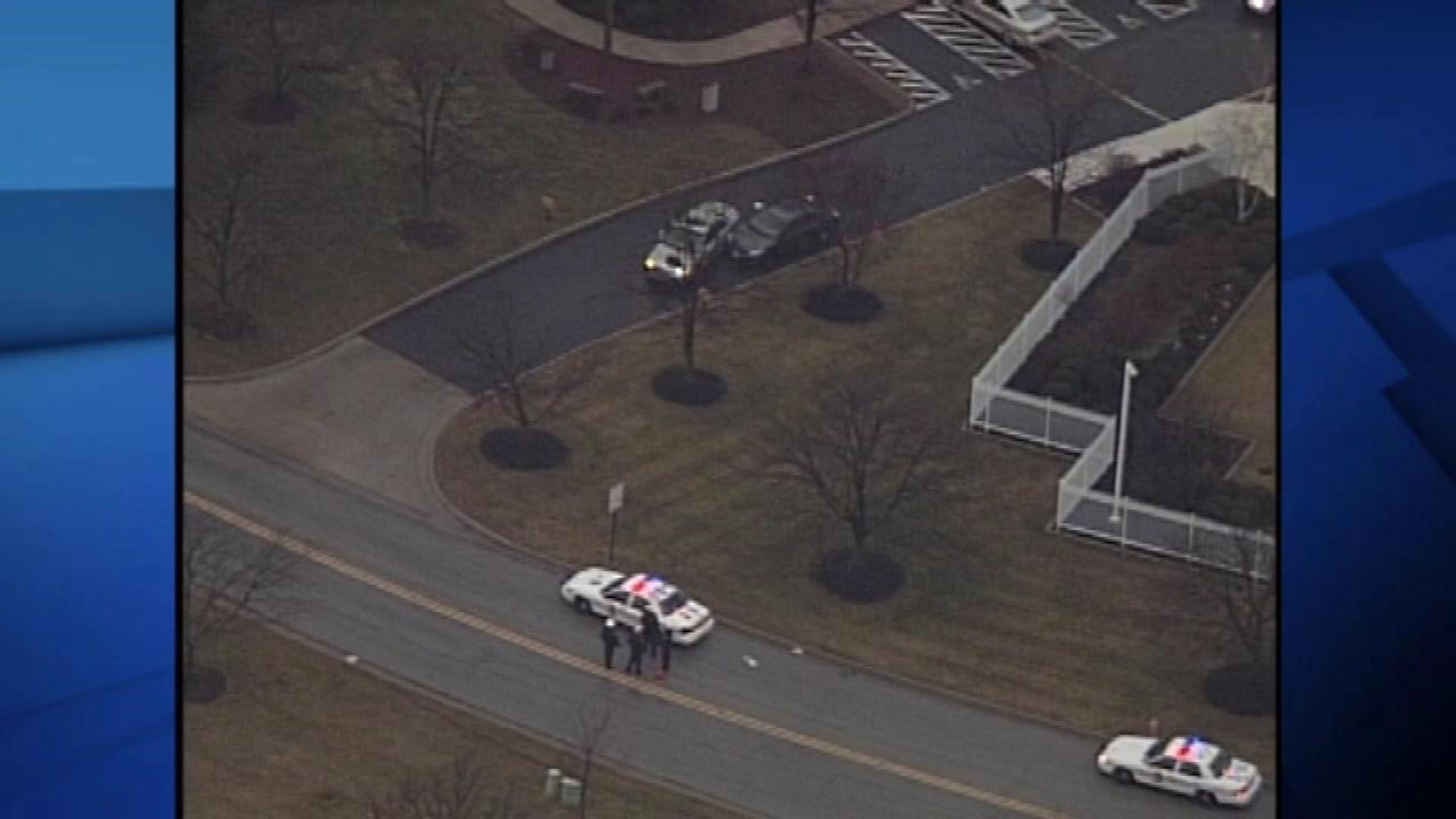 Under the proposed legislation, any time someone's served with a domestic violence protection order, he or she would have to turn over all their guns to police.

When the protection order's lifted, the person would get their guns back.

In February, Columbus Police responded to a shooting near a church after they say a husband gunned down his wife and then shot himself.

Police say there was a history of domestic violence.

Over the weekend, a woman was found dead in her home in Hocking County. Police say she was shot twice by her husband, who turned the gun on himself.

"So we know it's a serious problem," said Nancy Neylon, Executive Director of the Ohio Domestic Violence Network, which is supporting a new bill in the Legislature.

Supporters of gun rights have come out against the legislation.

"I don't see it as solving the problem at all," said Jim Irvine, Chairman of the Buckeye Firearms Association. "Educating potential victims will do more good than passing another 'feel good, gun control' bill."