A personal plea drenched in pink took over the statehouse floor Wednesday as supporters of Planned Parenthood asked Ohio Senate leaders to vote against a bill that would strip the non-profit of $1.3 million. 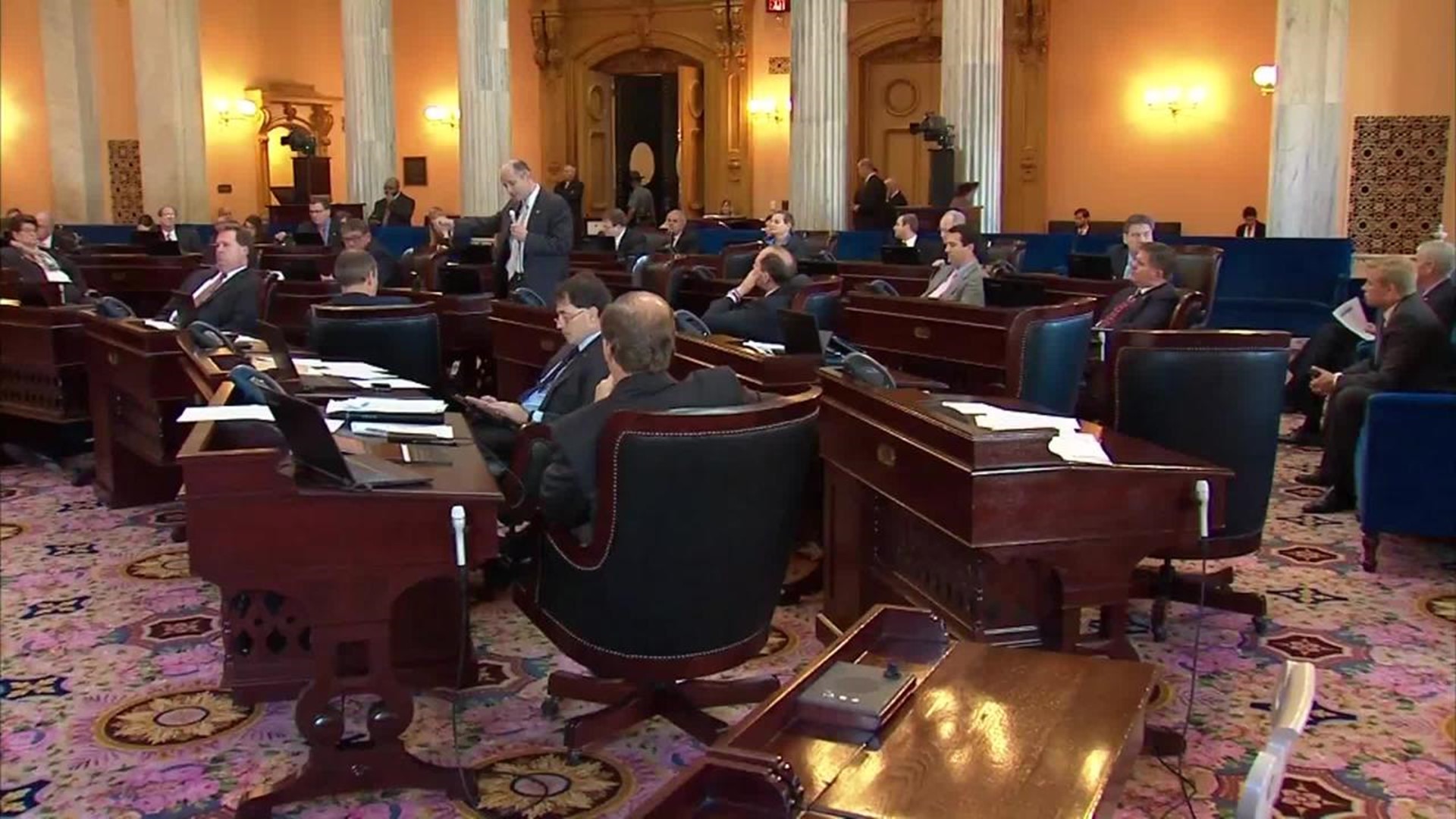 A personal plea drenched in pink took over the statehouse floor Wednesday as supporters of Planned Parenthood asked Ohio Senate leaders to vote against a bill that would strip the non-profit of $1.3 million.

“I felt like they were trying to silence us,” Brianne Cain said.

Cain testified in Wednesday’s hearing along with several other women. Still, senate leaders approved the bill in a vote 23-10.

“I'm a student full time and I need access to birth control. I need to be able to get pap-smears,” Cain said. “Without Planned Parenthood, I don't know where I would get those services. And if I could afford that.”

According to officials with Planned Parenthood says on average 155,000 patients get tested for STIs each year in Ohio.

Now, officials say all of those programs are out.

“It's going to take more than money from Ohio Department of Health to ramp up services,” Kelly Arthur Hykes, director of public health policy for Columbus Public Health, said. “It takes time. It takes clinical space. And it takes skilled staff.”

Hykes said her department can only do so much to fill the void of women needing reproductive healthcare.

“We've taken a look at our staffing and our ability to expand. In a worst case scenario, we feel like we would be able to ramp up services about 10percent within the first year,” Hykes said. “With that said, that doesn't even make a dent into the number of women that need services.”

Hykes says she and other public health supporters will continue to push against similar legislation.

She plans to testify in a House hearing next week for the companion bill.