On this day when we are thankful for all our blessings, one mother plans to provide the blessing of freedom to foster kids in the form of two wheels. 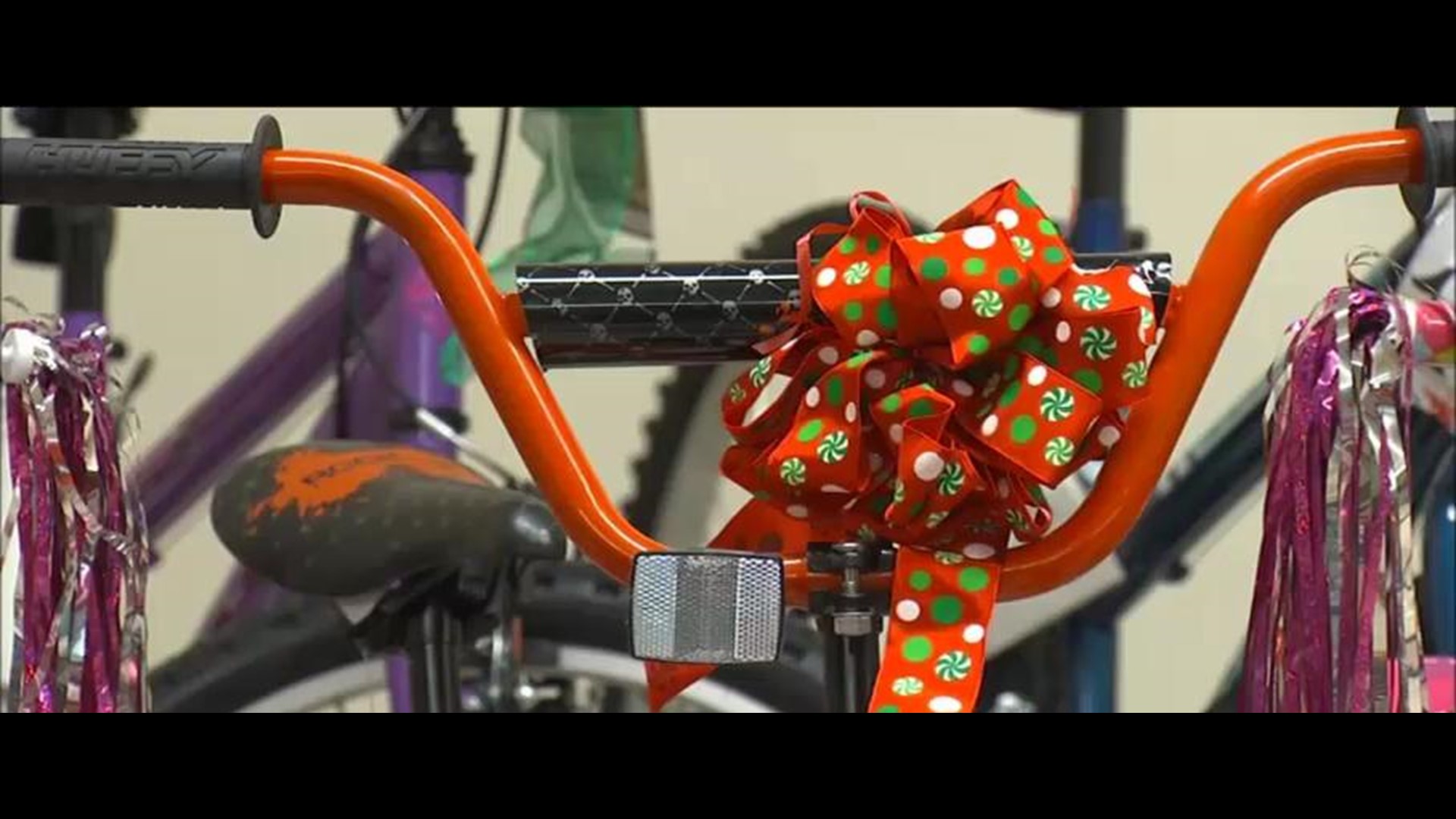 On the day when we are thankful for all our blessings, one mother plans to provide the blessing of freedom to foster kids in the form of two wheels.

The Bike Lady will expand her Christmas giveaway this year, to help children in seven counties.

The Pickaway Correctional Institution is a prison, but for the next couple weeks, it will look like a bicycle factory. A group of inmates, who are also members of the Jaycees and 7th Steo, have volunteered to assemble 750 bikes.

The bikes will be Christmas presents for foster children, organized by Kate Gatch, also known as the Bike Lady.

“They can’t jump on a trampoline, they can’t get a driver’s license,” Gatch said. “They can’t go on an overnight unless their caregiver goes with them. But one thing they’re allowed to do, just like any other kids, is ride a bike.”

This is the fifth year that Gatch has gathered bikes for gifts, but the first time inmates have been involved. They have also raised $3,500 to help.

Gatch said that Huffy agreed to sell her the bikes at half price, if she would take them in pieces. The inmates volunteered to assemble them.

“It's very hands on and very fun at the same time,” Marcus Travis, a 7th Step member and inmate said. “A lot of kids out there need to lend a hand, so it makes me feel good to know that our organization is able to give back.”

For the first time, the bikes will go to kids not just in Franklin County, but also in six contiguous counties.

“They’ve always written and said, ‘Boy, if you have a couple extra, we sure would like some over here,” Gatch said.

Gatch said that the bikes mean sweet freedom for the foster children. Tots use them as toys. Teens use them as transportation, to get to sports practice or part-time jobs. Kate wishes she could give away more.

“I would like to expand state or nationwide,” Gatch said.