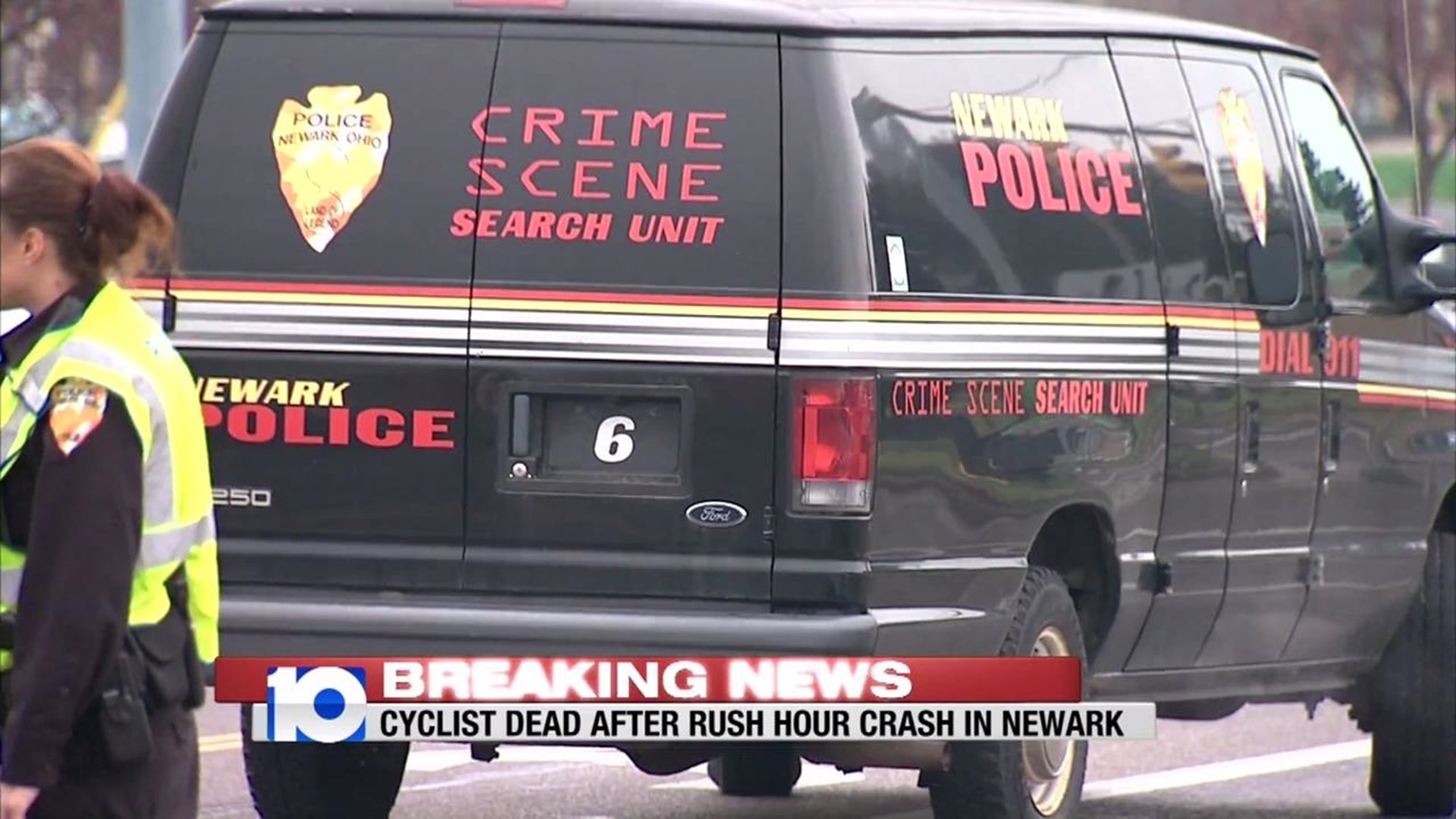 A man is dead after crossing lanes of traffic early Friday morning in Newark.

According to Newark police, 39-year-old David Gallant was hit by a vehicle while riding across the northbound lanes of North 21st Street.

Gallant was pronounced dead at the scene.  No one else was hurt in the crash.

The driver, who stayed on scene and spoke with authorities, will not be cited.

North 21st Street was closed for several hours after the crash, but has since reopened.