Beyond the Confession: Driver Who Admitted To Deadly DUI Crash In Viral Video Describes Journey To Redemption

A local man who is known nationally for a video confession on YouTube is speaking out from behind bars and opens up about his time in prison and how feels now about his decision to come forward. 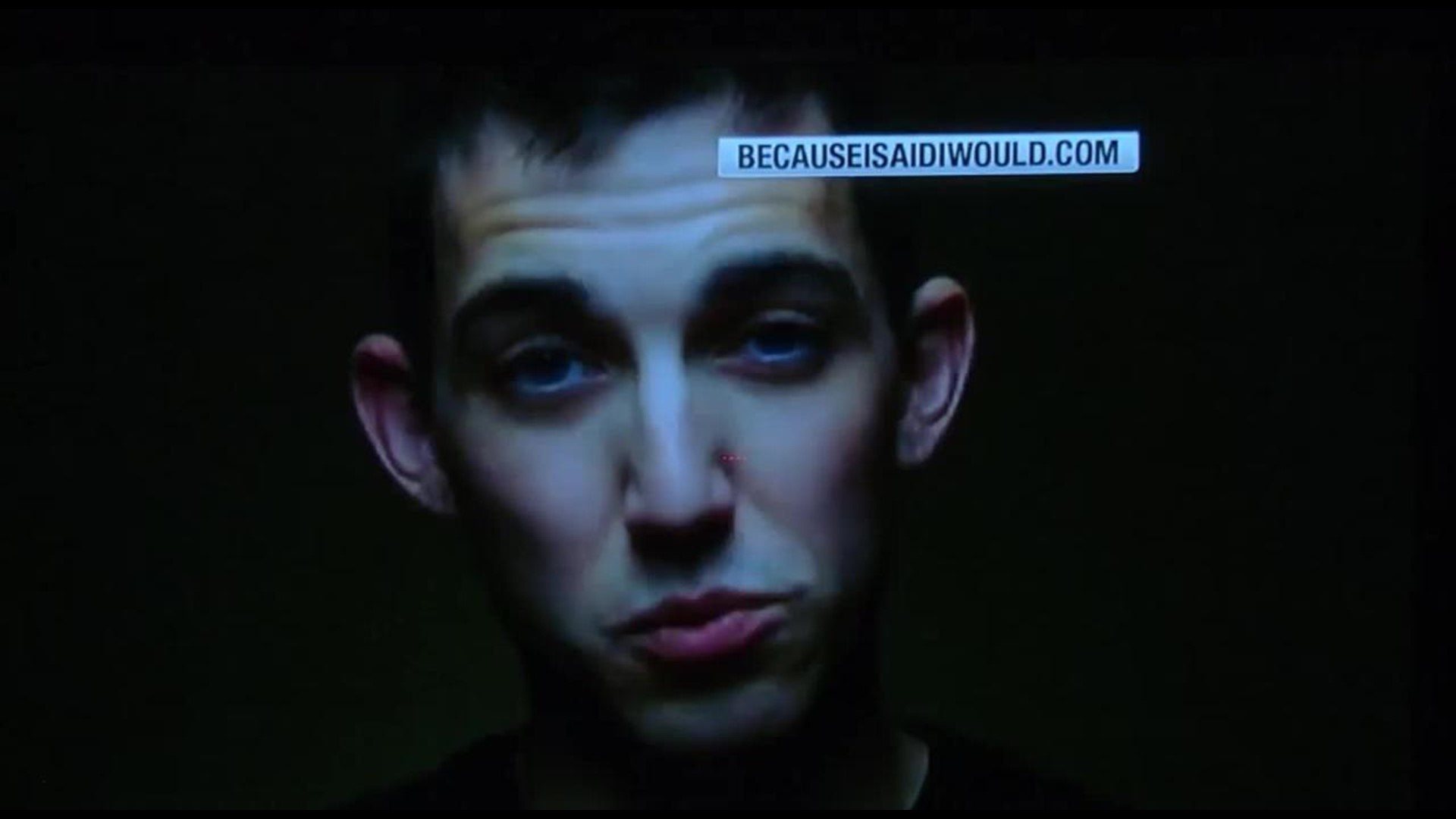 A local man who is known nationally for a video confession on YouTube is speaking out from behind bars.

In October 2013, Matthew Cordle admitted to drinking & driving, and killing a man.  He is now serving his sentence and says the other prisoners even call him "YouTube".

Now, Cordle opens up about his time in prison and how feels now about his decision to come forward.

“I went through a dark phase and I thought, ‘there's no way I’m going to do this.’ The world was caving in on me,” Cordle explains from prison.

Almost a year into his prison sentence, Cordle is still getting used to the idea of living there almost another five and a half years.  The 23-year-old is in the OASIS program, which means he's not behind bars in a cell.

He describes his living situation as going through boot camp in the military.   "I kind of like to say it holds you accountable for everything you've done in your life.  You’re 100% accountable for what's happened up until now.”

Cordle created a YouTube video confessing to drinking and driving and killing Vincent Conzani.   After the confession, a judge sentenced him to six and a half years in prison.

He admits that part of him regrets making the video because it not only hurt himself, but his family, who has been supportive since the trial and beyond.

Cordle regularly talks on the phone with his family and sees them on a weekly basis.  Matthew also sends his sister Sarah letters that he receives from across the country.  She now posts some of them on his Save Your Victim blog and website.

It is a place she says was created for other victims and offenders.

“People just think, ‘oh I don't want to get a DUI, if I wreck, I may only hurt myself.’  They don't think about the other person they can hurt or potentially hurt or kill.  Rarely do they think about their family. I know my brother didn't - not for a second at the time.”

Sarah also says Matthew didn't think about his family when he released the video.  They found out the night before it went viral.

Sarah confesses the family would have tried to stop Matthew from posting the video.

"It was tough to see his face everywhere and the video over and over again because it just made what he did real," Sarah recalls.

Matthew admits the accident was a wakeup call he needed. Had it not happened, he would have continued down the same path.  "I’d probably still be going out every weekend, drinking and driving and living an unfulfilled life and lost not really sure where I'm going."

The family of Vincent Canzani did not respond to 10TV’s request for an interview.